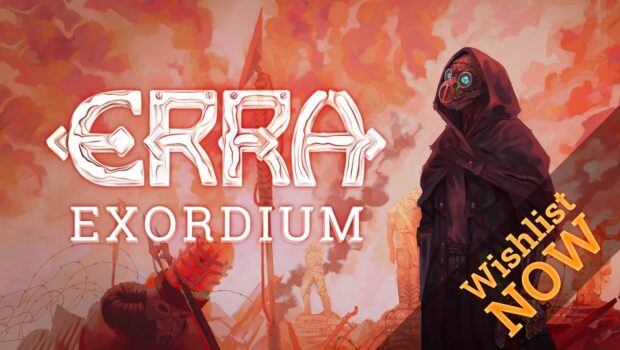 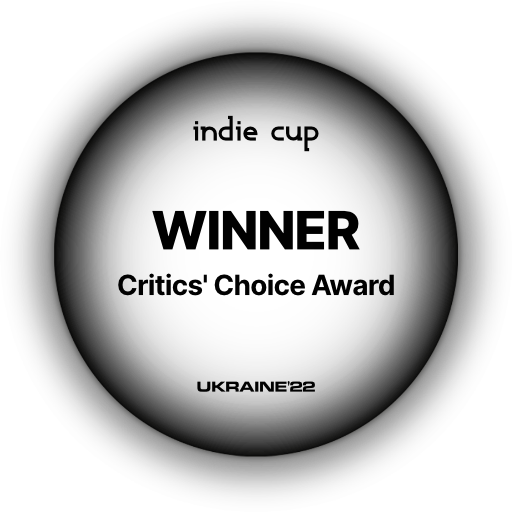 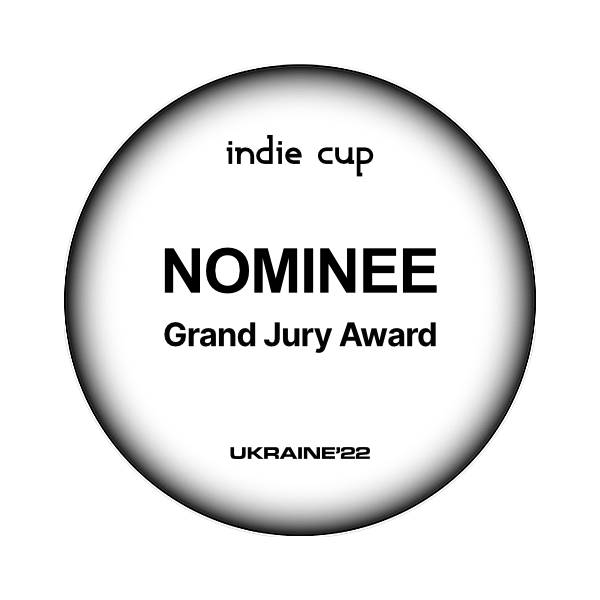 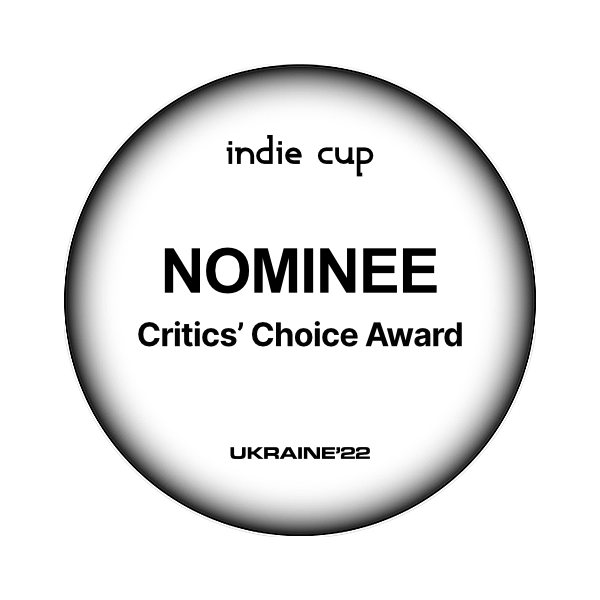 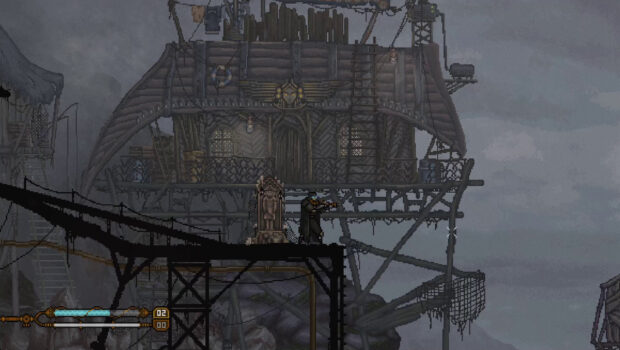 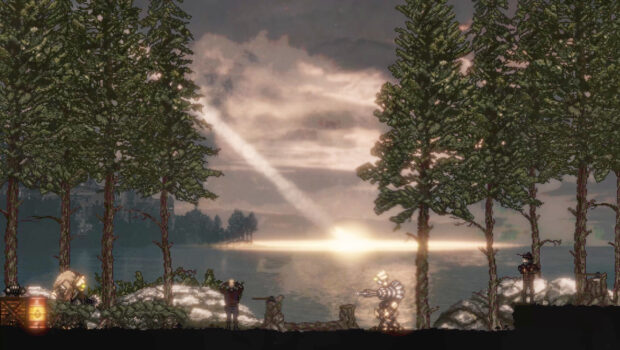 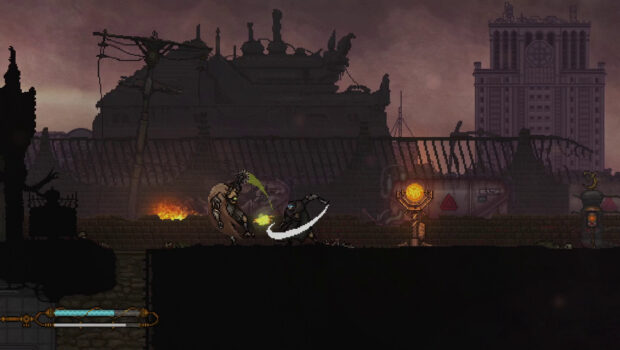 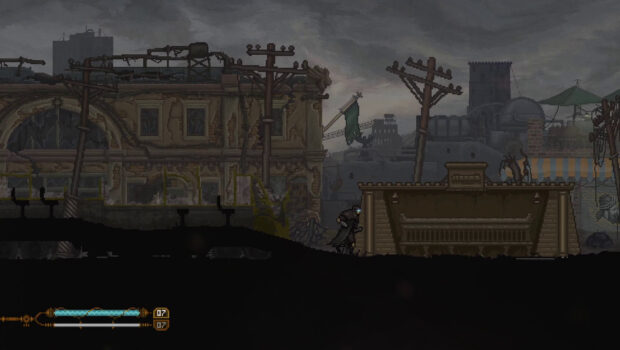 Erra: Exordium is a 2D action adventure game in Dieselpunk setting. Explore a world based on Sumerian-Akkadian mythology. Take the role of a scientist who was able to cheat death and fight the rebellious army of mechatrons.

The world has come to an end. Welcome to the unique Dieselpunk 2D Action Adventure game.

1. Become a hero whose consciousness has been transferred to a mechanical shell.
2. Explore a detailed 2D world. Unique architecture and traditional frame-by-frame animation awaits you.
3. Ammo and resources are limited, use them wisely.
4. Find out the truth behind the death of an entire Archipelago.
5. Engage in an unequal battle with the rebellious mechatrons army.

All of our team is from Ukraine. We haven't liked some of the modern ways, decisions, approaches you can call it how you like. We want to build a game, that hasn't got analogues in terms of world, history and all sorts of mythical things and etc. So we've got a brainstorm for a few weeks. We were sitting, analyzing concepts "of the day" in industry. And decided that we would like to work with the world of Dieselpunk in Sumero-Akkadian mythology. Like no one before, just like that. We've loved Warhammer aesthetic, Lang's films. Big rusty machines with organic inside. There is something magestic in it.

The gameplay didn't show up immediately, cause rom the very beginning, part of the team said that they want classical old fashion slow game about walking, exploring and shooting. Very slow, very archaic. Other want it to be more suitable to modetn gaming industry (but not to much). This is how Erra appeared.