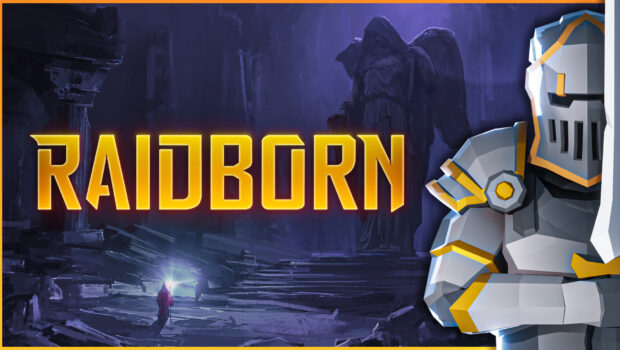 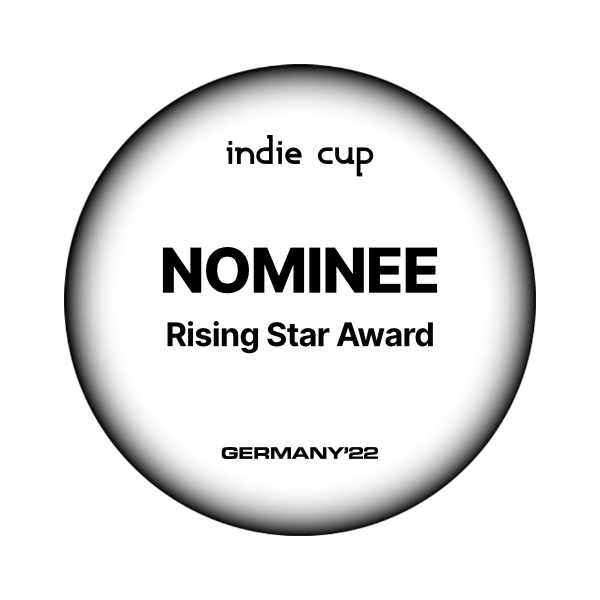 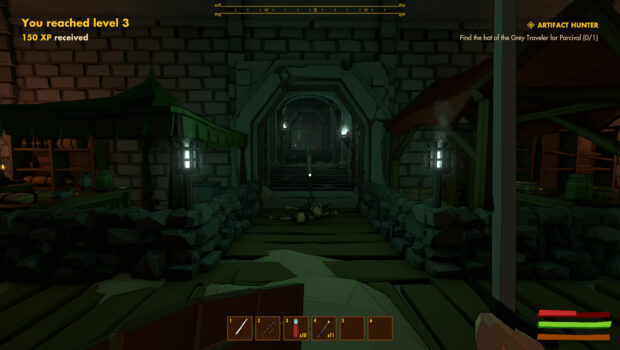 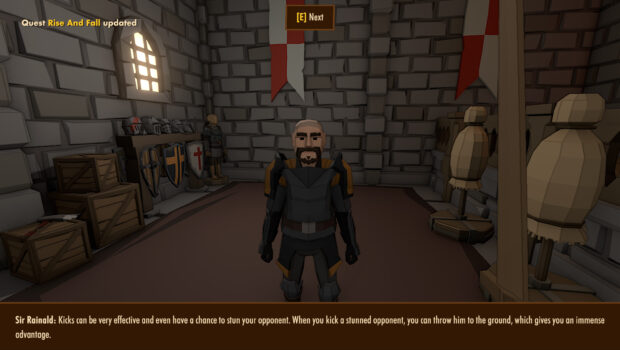 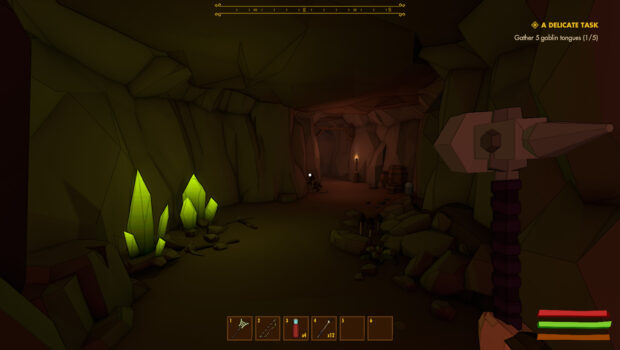 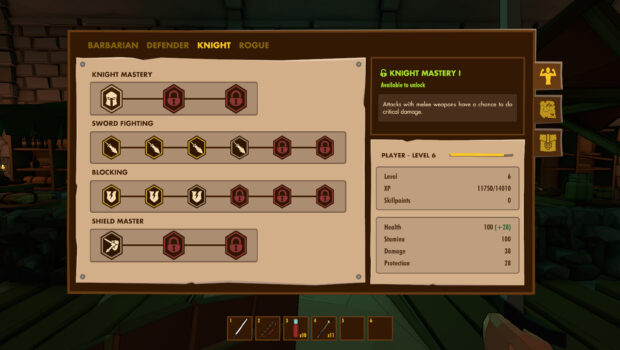 Raidborn is a first-person fantasy action RPG featuring highly detailed procedural dungeons and quests. Plunder a treasure-strewn world, upgrade your gear, level up your skills, and hurl yourself into intense unrelenting combat.

As a member of the royal guard, you are dishonorably discharged from service, after the terrible murder of the king. To make matters worse, magical crystals sprout from the ground all over the land, turning surrounding creatures into mindless minions. Now it's up to you to clear your name and save the world of Runia.

Since its founding in 2016 indie game developer and founder of Phodex Games, Markus Failer, has been intensively working on creating first-person fantasy adventures. In June 2018, Phodex Games released Bladequest: The First Chapter, an early prototype of Raidborn that was later released as a standalone game under the name Bladequest. Since then, Phodex Games has been steadily working on the completion of Raidborn, their largest and most ambitious project to date. All products are made in Germany and especially Raidborn has been developed in exchange with other german indie game developers.