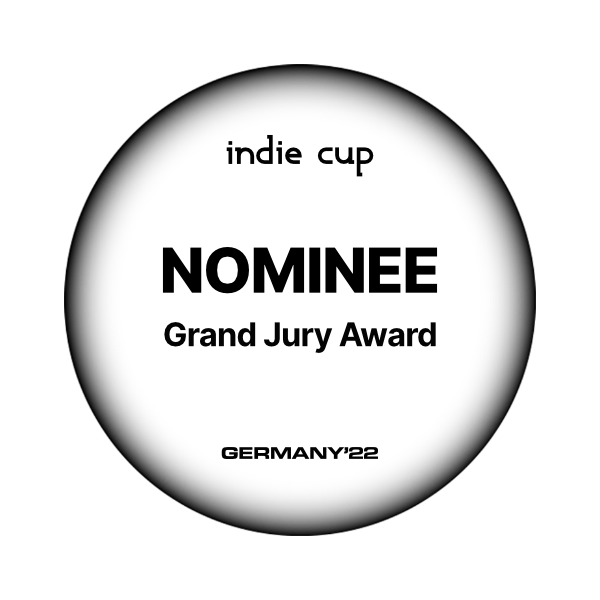 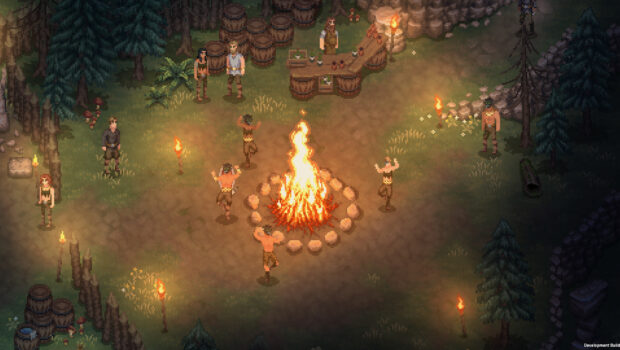 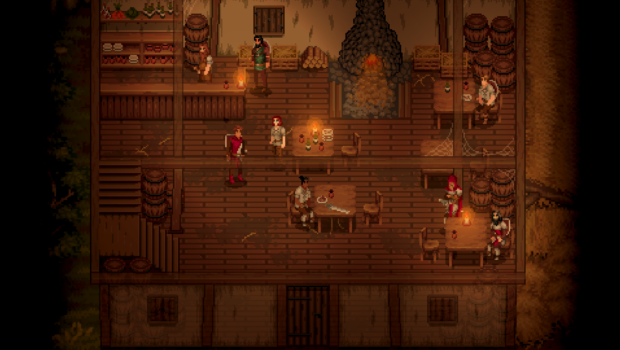 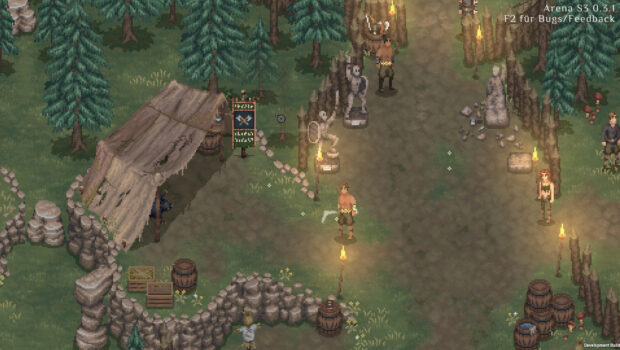 Drova is heavily inspired by the first entries of the Gothic series as we grew up on them. It comes along with a grim dark pixel look and is set in a celtic setting. It offers a world where the player is just one among many.

Drova is an open world RPG. It is based on Celtic mythology and it is set in a so called otherworld (Anderswelt) surrounded by fog. It is grim world and everyone tries to survive so it might happen that your believed best friend will cut your throat for a penny.

There are two factions in the game the player can join. One being the celtic inspired people who believe in nature and one being a culture inspired by romans who believe in human supremacy.

The game itself is very traditional. It doesn't come along with questmarkers or a minimap. Everything centers around natural world building and environmental storytelling. It offers a dynamic world and the players actions will change the world over time. On top of that there is a complex combat system with multiple weapon classes and magic. While it is skill based, stats are more important in the end - quite like in the old RPGs as well.

The team started quite some time ago working on Drova. First concepts were created early in University and the team sticked together, developed a prototype with which the pitching to publishers began. In 2021 the company was finally founded and a publishing deal was signed with Deck13. The original team is still in charge of everything and was able to hire additional people for the development.