On 24 February, 2022, russian federation soldiers carried out their criminal orders and crossed the border into Ukraine.

This was the beginning of a senseless, unjust and cruel war. The russian agression has killed thousands of peaceful Ukrainians. Millions more have become refugees.

russian soldiers in Ukraine are murdering children and civilians, while russian artillery is shelling residential areas. There are no reasons for this, and there is no excuse.

But we will prevail. And until then, we will continue to work.

Indie Cup’s team lives in Ukraine. The war forced each of us to change our plans — today we’re not only organizing a contest, but also volunteering, donating money, donating blood, building dugouts and helping our loved ones escape from the war. Some of us cannot return to Ukraine, and some took a break from work to defend our country at the frontlines.

As long as the core of our team stays safe, we will continue to work on the contest. For a simple reason — neither russian tanks nor russian soldiers can scare us.

Your money can help Ukraine defend itself against the russian aggression. Here are a few organizations that we trust:

The largest charitable foundation in Ukraine that has been supporting the army since 2014. The organization operates on the principles of open reporting. Donation to Come Back Alive is one of the most effective ways to support the Ukrainian army during the war.⠀

Today, there are dozens of charitable organizations in Ukraine that provide aid to the Ukrainian army, refugees and war victims. You’ll find more of them listed on Support Ukraine Now, Stand for Ukraine or Ukraine Helpers.

Please choose local funds that work directly on the territory of Ukraine. Large organizations like the International Committe of the Red Cross are inefficient.

Projects we raised funds for 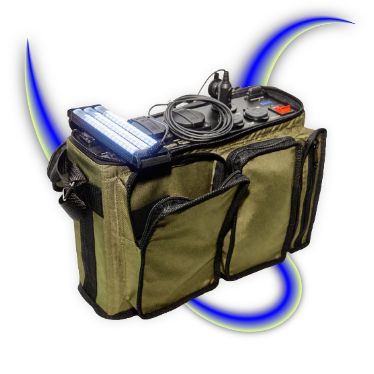 This campaign is a collaboration with the 5th Peron of Ukraine volunteer organization that has been systemically helping both AFU soldiers and civilians since the beginning of the war. 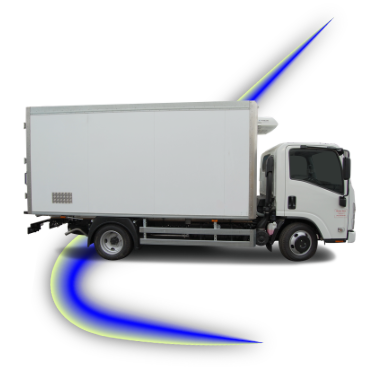 Mykolaiv is without clean water for over 6 months. A truck will help volunteers deliver it to civilians in the city.

This campaign is a collaboration with the Peaceful Sky of Mykolaiv NGO, which delivered more than 200 tons humanitarian aid since the start of the invasion, as well as launching other initiatives.

The stated fundraising goal is a part of the necessary sum for the purchase of the truck. Any excessive funds will be added to the final sum to be donated. 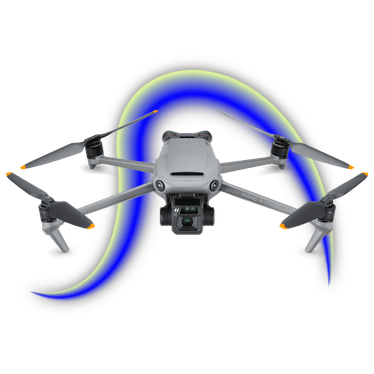 Bakhmut is being attacked by russian forces. A new recon drone will help the 93rd Brigade defend the city.

This campaign is a collaboration with prolific Ukrainian volunteers Naya Novak and Pavlo Bondarenko, who raised over $500,000 for the Armed Forces of Ukraine.

The stated fundraising goal covers the purchase of one DJI Mavic 3 drone. Any excessive funds will be spent on batteries ($194 each).