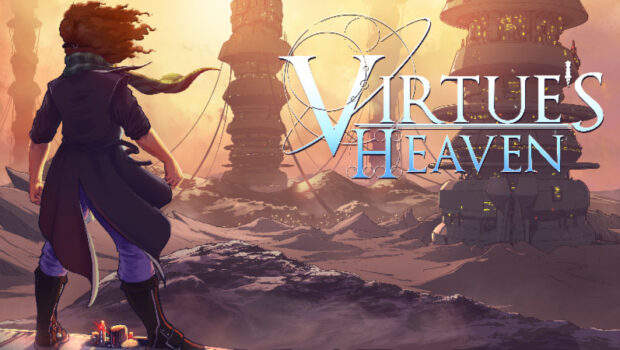 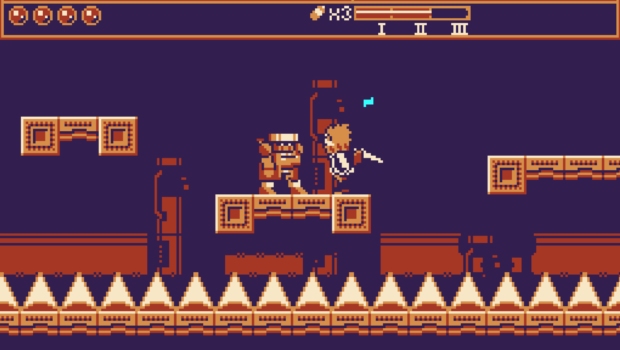 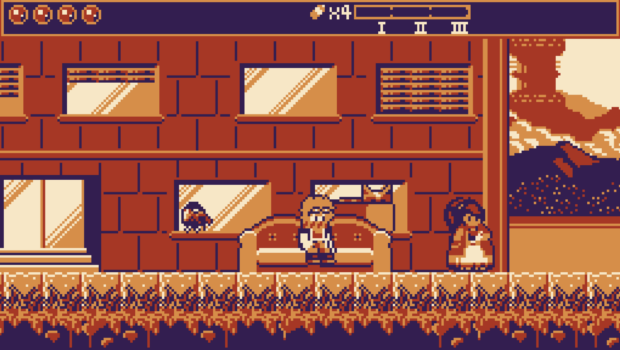 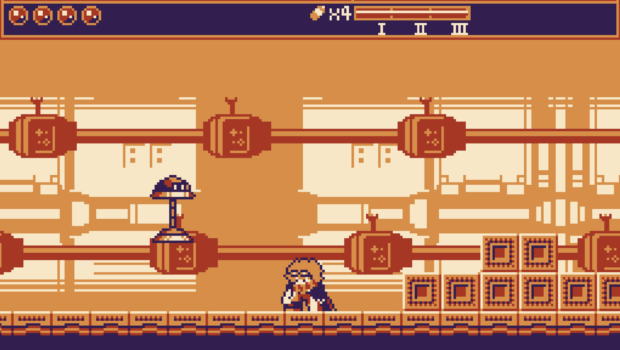 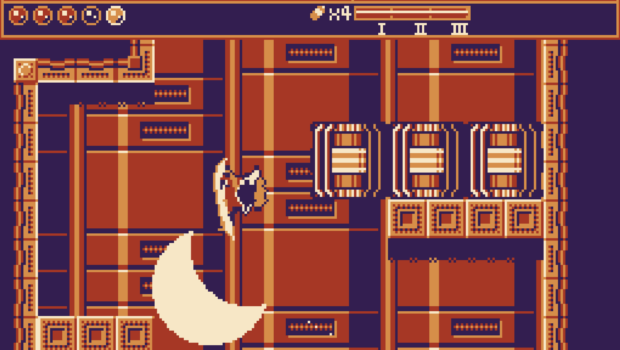 Virtue's Heaven is the combination of two ideas: making an exploration platformer where progression is not gated by giving players more and more complex movement options right at the start, and exploring how an apocalypse could actually be the cause of celebration.

Virtue’s Heaven is an expressive exploration platformer about living at the End of History, killing God and creating a Future.

Some time ago, longer than anyone cares to remember, the Enlightened Monarch declared the Age of Reason and the end of all History. Since then, the world is slowly being drained of life, by those who claim to ownership of it, while it also being stuck in a day that just won't end.

Players in Virtue's Heaven will explore a vengeful world, free their friends from prison, fight those that want to keep everything the way it is and create a future for a world that forgot it had one.

The Game features an expressive movement system that puts almost no limits on what the players are able to do within it, a flexible upgrade system, where players get to choose which aspects of their playstyle they want to enhance and a dynamic "Zeal" system that powers up the aforementioned and can also be exchanged for other short-term benefits.

I taught myself how to make videogames after graduating from University and not finding any job in the field I got my degree in. Since late 2015, I've been making games mostly on my own, while only having whatever money I have left over from my monthly welfare payments to use as my "budget". I still managed to publish two commercial games so far and also have released a bunch of non-commercial games as well since then.

My connection to the German Indie games scene is a bit weird. Though I'm German and I never lived outside of Germany for my entire life, I haven't really much contact with other game developers over here. Mostly because there isn't really much of a local gamescene going on where I live and I refuse to move elsewhere just for that.