The Plague Doctor of Wippra 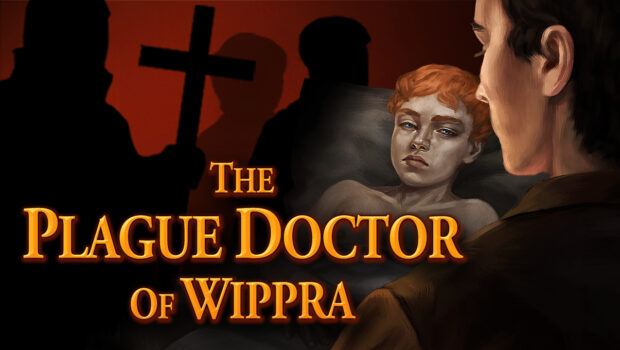 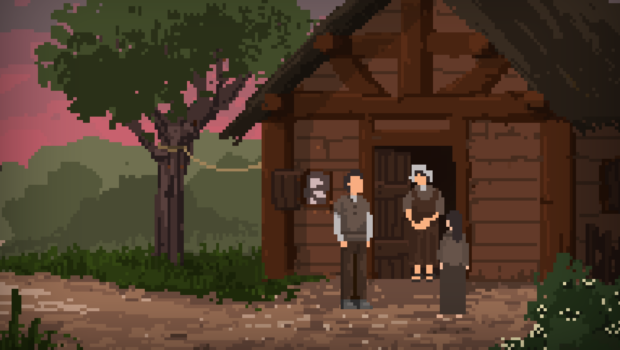 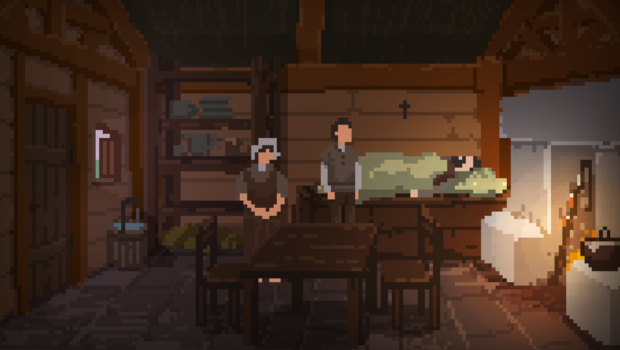 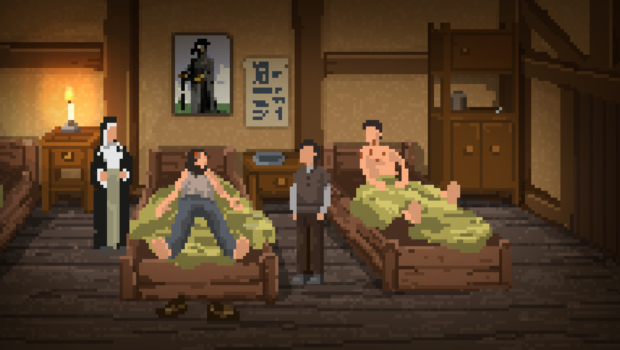 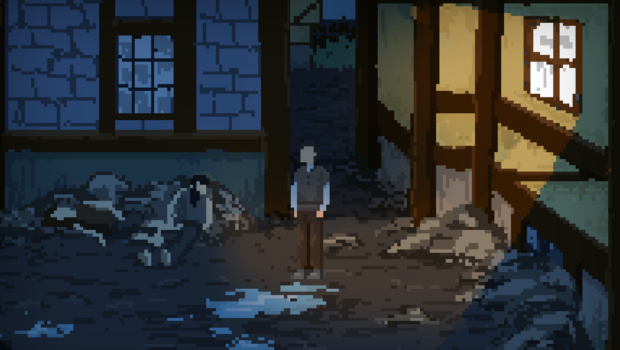 The plague spreads fear and agony in the small town of Wippra. As a doctor, you help where you can. Then medieval superstition and religious zeal mix into a deadly threat. The Plague Doctor of Wippra is a narrative point-and-click adventure set in medieval Germany.

Experience a working day as plague doctor Oswald Keller in medieval Germany. Make diagnoses and help your patients with medical prescriptions or surgery. Stand up against misbeliefs, deal with ignorance of the people and investigate the cause of the "Black Death".

The Plague Doctor of Wippra is a point-and-click adventure filled with medical puzzles, interesting characters, historical knowledge and a gripping story. Hand-drawn in beautiful pixel art, expect captivating gameplay in a historical yet contemporary setting.

Electrocosmos is actually Alexander Leps, who began his career as freelance game developer in 2009. Since then he worked on projects for various clients as well as on his own games. In 2017 he released his debut title Runic Rampage. His current game The Plague Doctor of Wippra sparked off a game jam and turned into a full adventure game with thick atmosphere and beautiful pixel art. Alexander is a true solo dev - covering game design, art and programming.