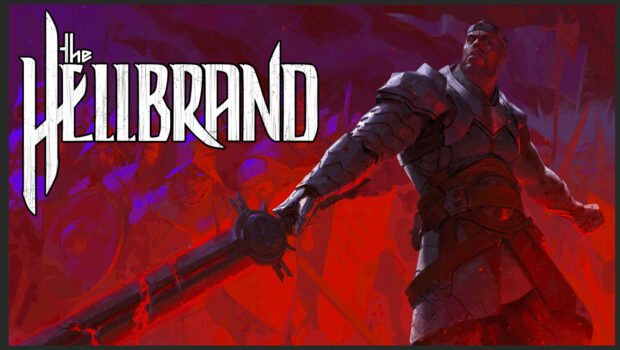 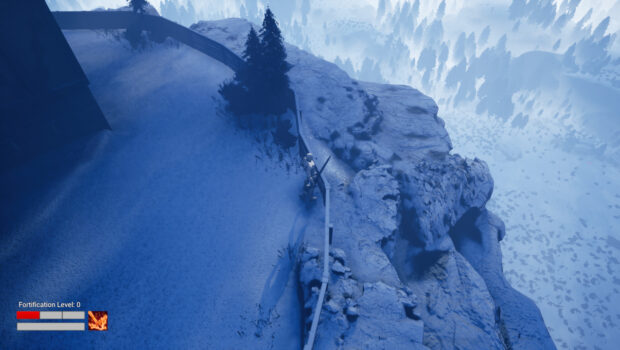 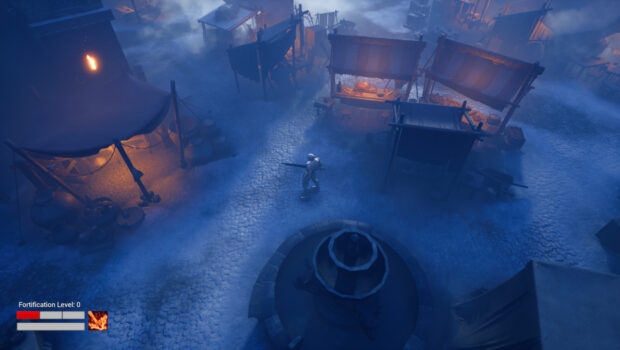 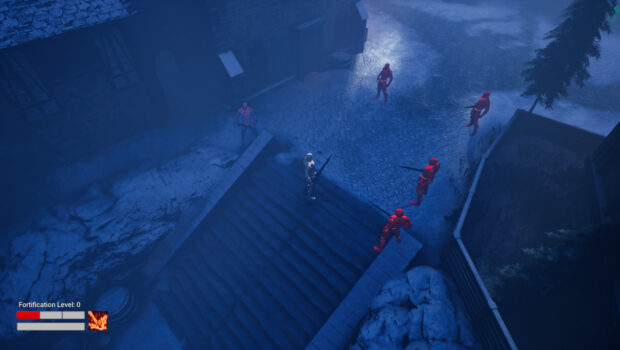 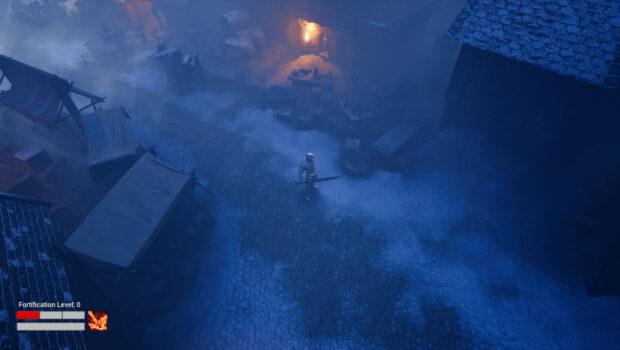 The Hellbrand is an action-RPG set in an alternate "neo-gyptian" world filled with a new pantheon of gods. You play as a former warrior king on a journey fueled by fury and vengeance as you seek to punish those responsible for your son's death.

The Hellbrand is a story driven, action role playing game set in a time where gods and monsters still share the world with humans. Embark on a quest as The Hellbrand, a king who has made a deal with the devil to bring his son back to life, as long as you retrieve an ancient weapon for her in return...

EMBARK ON AN EPIC JOURNEY
Freed from the shackles of Hell, join Nero on his quest to retrieve his son's body and exact revenge on his enemies.

HACK, SLASH, EVADE
Fight your way through soldiers, monsters and creatures that go bump in the night (or day) before standing one on one before Guardians that you have to defeat in order to retrieve your celestial gear.

TAP INTO YOUR HELLPOWERS
You'll need all the help you can get to defeat the Guardians protecting the celestial gear you need to complete your quest. Cast powerful magic spells in combat or charm your way out of confrontations all together!

Hidden Titan was founded a year ago with a focus on story-led action games and is headquartered in Dusseldorf and Des, the founder, lives in Thuringen. Areas and quests featured in the game will be based on some areas of Germany. The game will have text and VO localised into the German language.