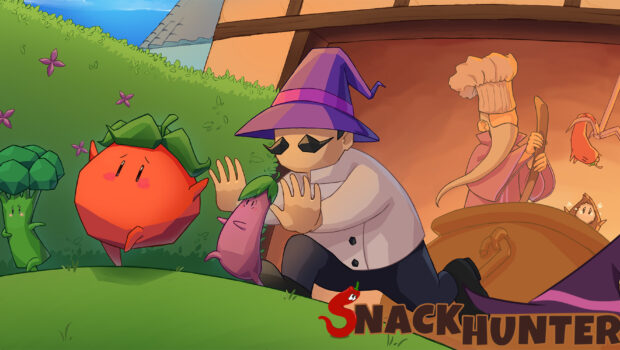 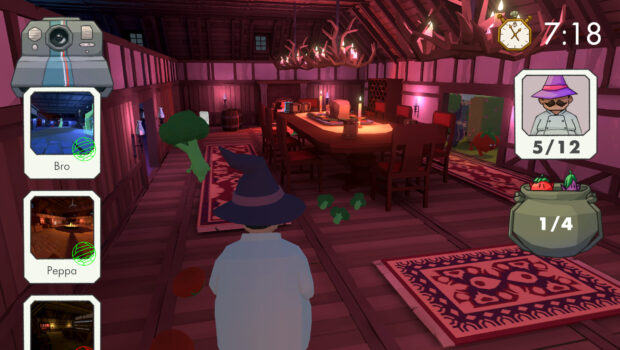 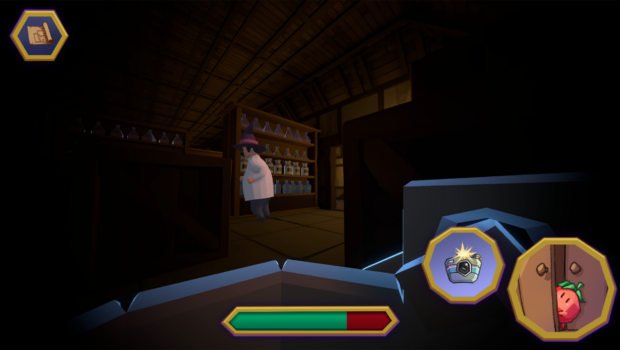 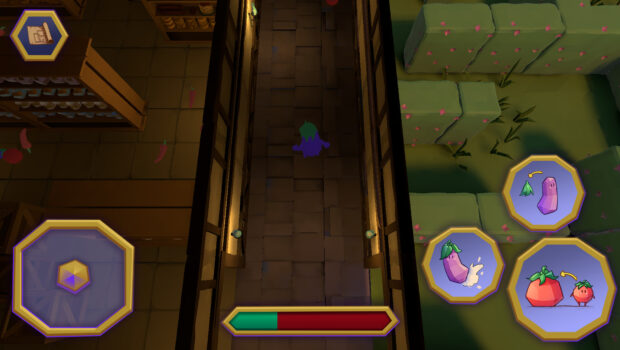 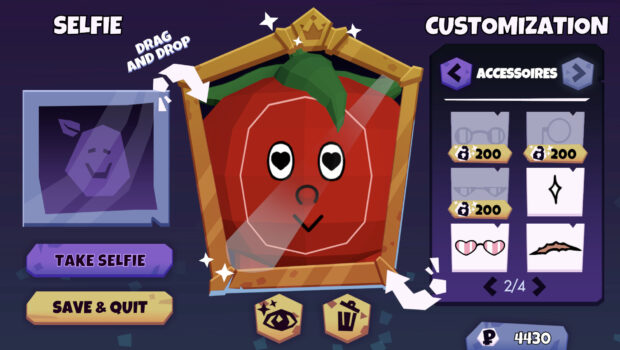 Enchanted snacks face off against hungry mages in this chaotic game of hide-and-seek. Host SnackHunter on your PC and join with your friends on your smartphone. Whether online or locally, with up to 16 players, the party can start now!

SnackHunter is a multiplayer hide-and-seek game full of fun and magic! Join the team of magical Hunters and chase your runaway food, or become an enchanted Snack and hide from the hungry mages. Each player, whether Hunter or Snack, has unique abilities to cause as many problems as possible for the other team.

Host the game on your PC
Create a room with the pc version of the game and let yourself and all your friends join in. In each round the PC screen shows crucial game information and an overview of the game map. Snacks can even see where the hunters are at any given time. But as a Snack you need to be careful too! The PC screen also shows when you pick up items or use your abilities. With that, even the hunters can use the screen for their advantage!

Your Smartphone as the Controller!
The innovative use of your smartphone as a controller lets you participate in the gameplay in a more interactive way. Quickly wipe your screen clean when you're hit by tomato paste, or blow into your microphone to get out of fire attacks faster. Free yourself from the Hunter's clutches by shaking your smartphone, or move it to look around while you're hidden. By taking a selfie and placing it on your character as a face, you can become part of the game. This leads to countless hilarious combinations.

Different Characters
Before each round you'll be able to choose from a number of fun characters with individual abilities and decide with whom you'll enter the action.

Hunter
As the Hunter, you'll search for the escaped snacks to get them back into the cauldron. Scour all the different rooms and find the hidden snacks. But watch out! The Snacks will try to free their already captured companions. Try to keep track of them and coordinate with your partners, so they don't get away.

Snacks
The Snacks are on the run from the hungry Hunters to escape their impending fate as a soup side dish. Enter various hiding places or disguise yourself as a simple food. But it doesn't stop there! To win, you'll have to take photos of Hunters while risking getting caught. With these photos as evidence, you will uncover the Hunters’ misdeeds and show the world their true faces.

Features
● Play online or locally: Only one person needs the game's PC version!
● No controllers needed: Every player uses their smartphone together with the free SnackHunter app!
● An easy connection with the room code generator.
● Create your own rules: Make rounds harder, longer, or even more chaotic.
● Character customization: Design the face of your game characters as you like.

PolyPirates is a freshly founded Indie Games Studio from 2021 and has the vision to reform the games market with their creative game mechanics. Since smartphones are becoming more and more powerful and play an increasing role in people’s lives, the indie game studio explores a new way of using them as an innovative game controller. For this purpose, the studio developed their own framework called "SmartController", which allows them to develop games that can access all of the smartphone’s features.