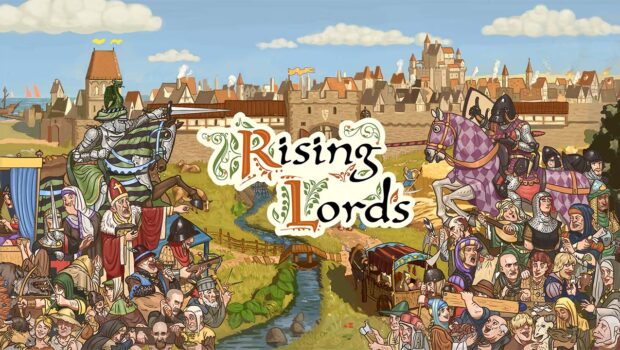 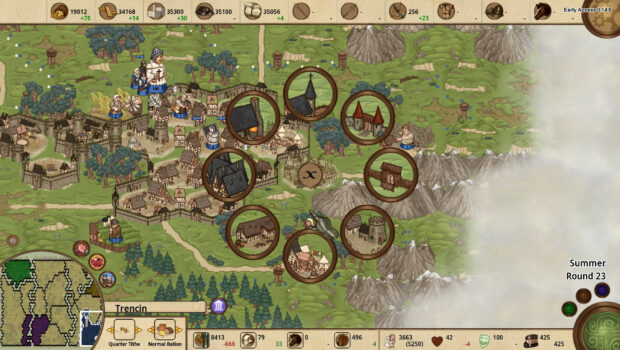 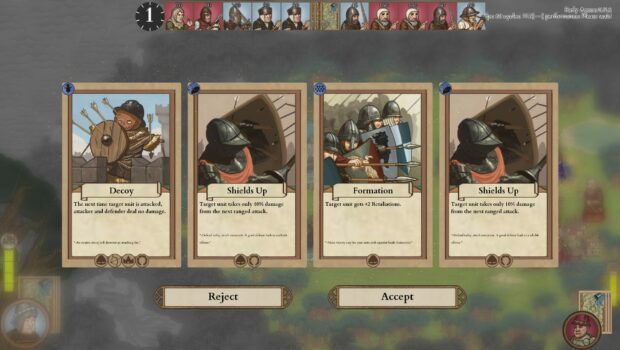 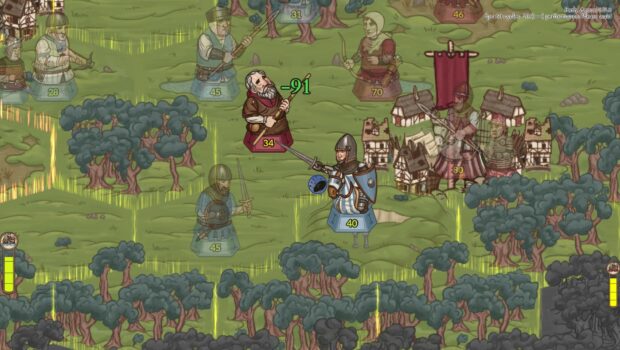 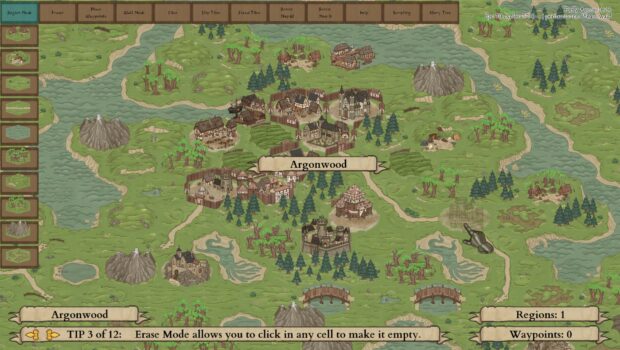 Rising Lords is a medieval turn-based strategy game with card and board game elements. Send your serfs to fight and die in your name... or let them prosper, and use them to your advantage!

Collect taxes and resources. Dictate rations and field work. Forge weapons, reshape the battlefield, raise armies, and build mighty fortified cities. Help your people become knights, or dump them on a battlefield far away, but be careful: even the most humble peasants will revolt eventually and an unlucky event card can change the fate of your realm quickly...

Be ready to expand your realm or defend your provinces! Relationships with other Lords are a fickle thing and you will find yourself on the battlefield sooner or later. Raise a well-rounded army, give yourself an edge through a card-based skill system and engage your enemies in mortal combat in highly tactical, grid- and turn-based encounters!

In addition to its campaign mode, Rising Lords features robust multiplayer functionality. Play a quick game, or settle in for an evening or more. Play mind games with your friends with Rising Lords’ special figures and spread false infos. Let them pay for their insolence in questioning your right to rule!

Argonwood is an independent game development studio based in Cologne, Germany. Working across a range of unfashionable genres, they look to shake up stagnant game mechanics and infuse them with fresh new ideas.