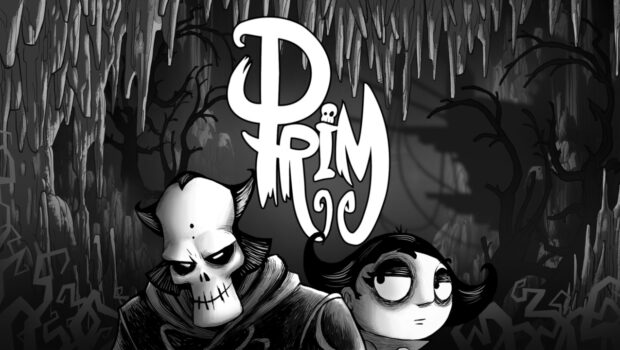 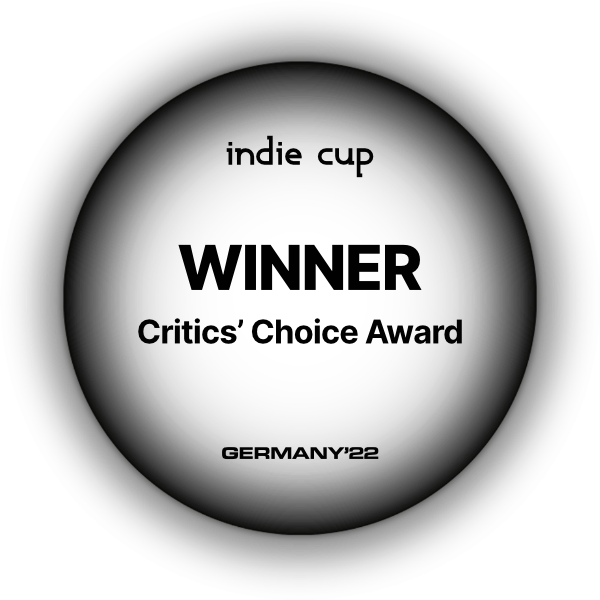 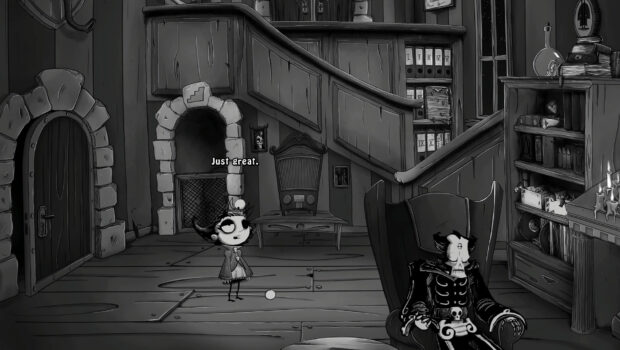 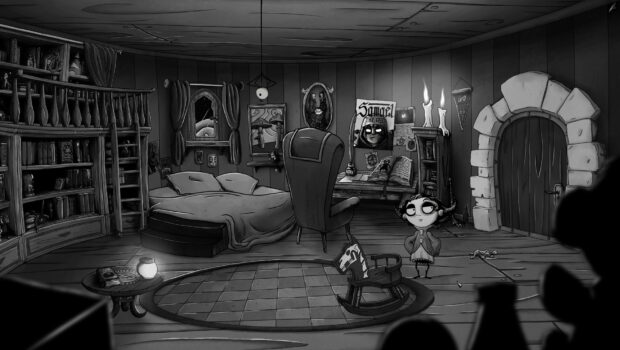 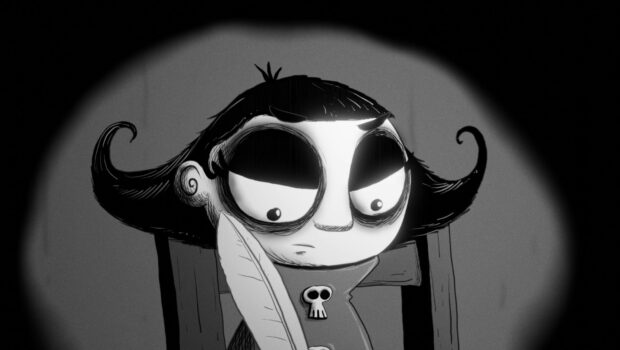 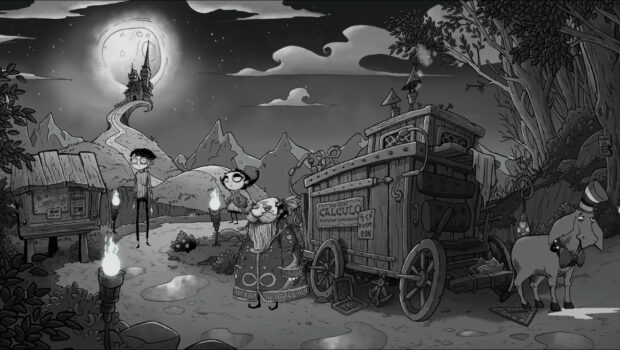 Strange things are happening in the Land of the Dead. Instead of reaping souls, Thanatos, the Angel of Death, has to deal with his teenage daughter Prim. Every night, Prim has the same dream: An oddly familiar human boy cries out for her help. Needless to say that our heroine tries to answer the call. There‘s just one tiny problem: The Grim Reaper has strictly forbidden her to enter the Land of the Living – she‘s not ready for the immense power she‘d develop there, he claims. When Prim finds a way to trick her dad and travel to Earth, it turns out that Thanatos‘s presentiments have been right all along...

At its core, PRIM is a story of a father learning to let go and a girl finding out who she really is. But it's also a thrilling adventure, full of magic and darkness. On her journey, Prim has to switch between the Realm of the Dead and the Land of the Living, where she faces demons, real ones and ones within herself, while always being accompanied by her sidekick, an eye with spider legs.


Application Systems Heidelberg:
Application Systems was founded in 1985. We had to change business models over time. In the past few years we focused on finding teams with interesting projects and help them to get them to the market. We call ourselves "Developer • Publisher • Partner" because we're looking for partnerships and co-production rather than pure publishing. Therefore our role varies from product to product. Often we do the coding, we usually do localization, QA, testing, porting and of course all publishing tasks.

We have shipped several narrative games (Nelly Cootalot, Unforeseen Incidents, Lamplight City) and it is our favourite genre.

Application Systems is currently working on different cross-platform game development projects such as Growbot, the platformer Haiki and the western adventure Rosewater - just to name a couple.