Passing By – A Tailwind Journey 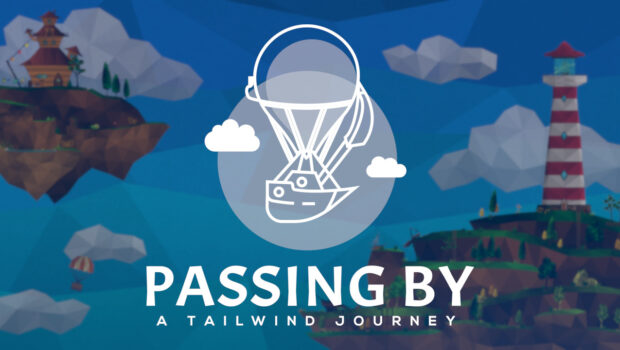 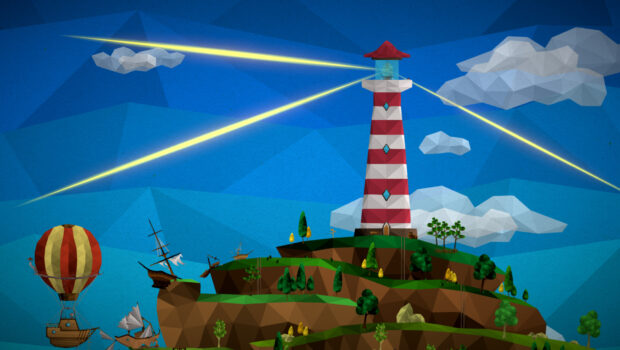 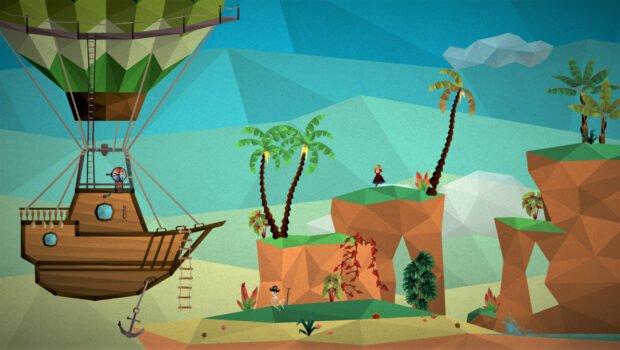 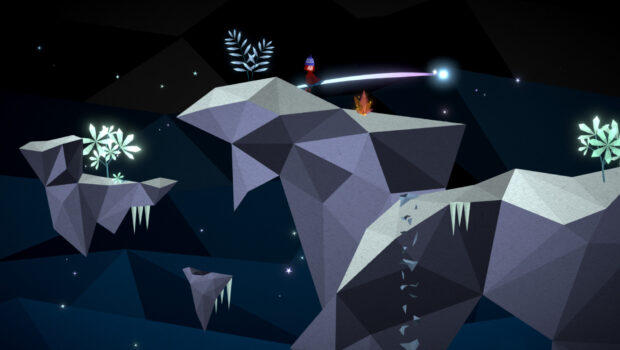 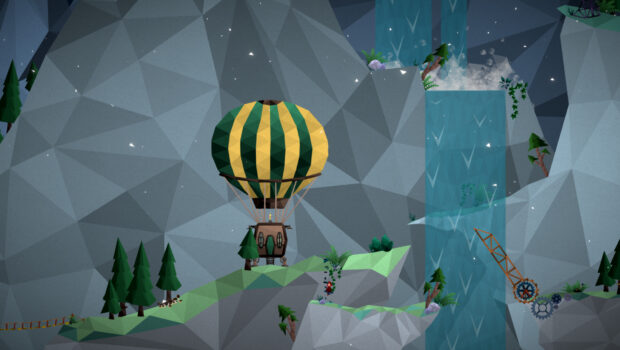 Passing By - A Tailwind Journey allows you to board your own balloon ship and explore a colourful world of floating islands. Meet fellow travellers and quirky islanders, use your wits to solve immersive puzzles, and gather resources to continue to where your journey takes you!

In a beautiful world of floating isles and a never-ceasing west wind, you embark on a memorable voyage as Curly, a young balloonist, who is tasked with delivering a mysterious letter. While looking for its recipient, you can explore the world at your own leisure, travelling from island to island by balloon ship and solving various puzzles while having to manage your resources in order to survive. An exciting adventure full of wholesome encounters and meaningful experiences awaits you!

But remember: since the west wind only ever blows in one direction, once you decide to leave an island, this means goodbye for good. Think carefully before you board your balloon ship - are you prepared to make the long trip through the clouds towards an unknown destination?

"The journey is its own reward. May your burner always warm you and the west wind ever favour you!"

Studio Windsocke is a young indie studio from Germany which was founded by four passionate game developers in August 2021. What started as a university project in 2018 has now become a small company with the goal to create meaningful games with a friendly look and a wholesome and whimsical atmosphere.

The team has been a part of the German indie games scene since 2019 when it showcased a very early version of “Passing By” at Devcom in Cologne. In 2021, the game’s prototype also received the “Young Talent Award: Best Prototype” at the German Computer Games Awards as well as the “Ubisoft Newcomer Award” at the German Developer Awards. Now, Studio Windsocke is looking forward to presenting a new demo of its full version, titled “Passing By - A Tailwind Journey”, as part of the Indie Arena Booth at Gamescom 2022. The game is planned for release on Steam in late 2022.