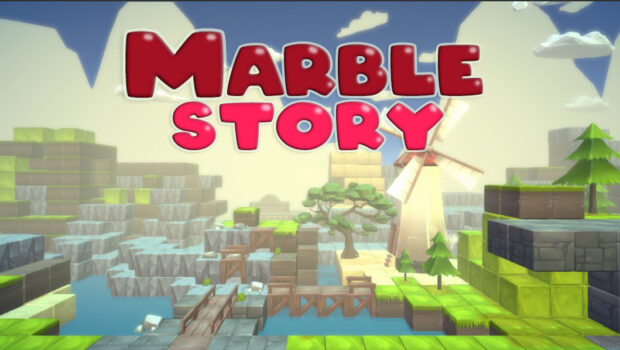 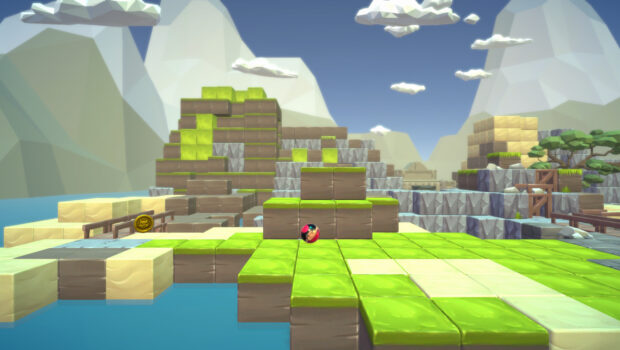 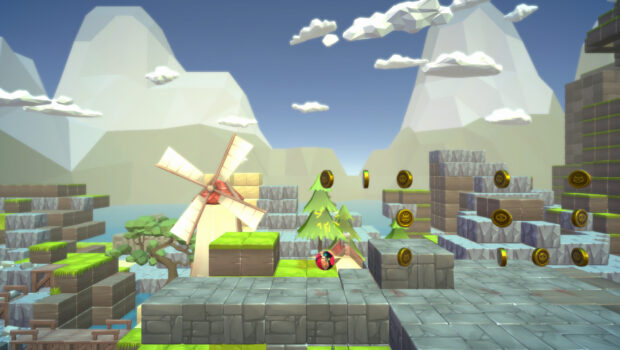 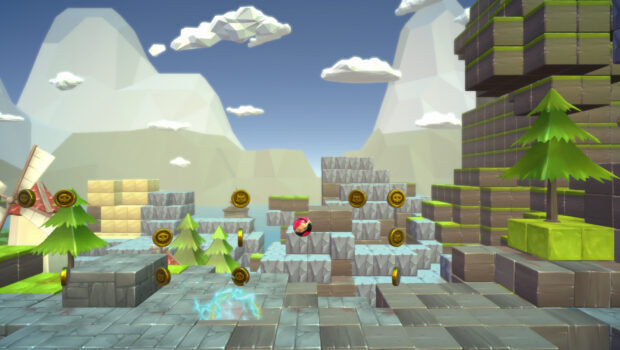 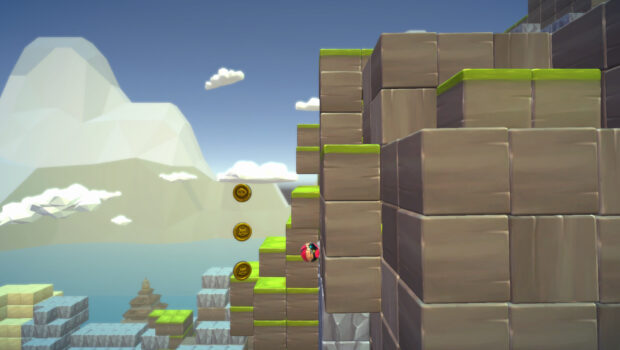 Juaquin, a musician trapped in a marble with super powers must revert the curse spelled over his town.

The game finds a mix of puzzles and hard paced skills based gameplay when bombs, dashes, jumps and wall walk are featured.

Juaquin, who is captured in a marble curse explores the different regions of the Havanna searching for a way of releasing his people from the curse. The game is in early prototype, though will feat cynematics, several bosses, enemies, puzzles and obstacles. Music is a heavy part of the gameplay and mechanics since Juaquin is a musician.

In an old town of Havana island there was an ancient group of funny and simple people: Los Rumberos.

The Rumberos love to drink the secret punch called Pru from a tree that only grows fruit where happiness is. They also love making jokes, dancing to the beloved Timba music and making music with their bare hands. All was as good as it gets for the Rumberos.

On the other side of the Island there existed another clan, The Yonkis, a bunch of people who couldn't dance at all, hence their lives were empty.

One day, one of the rumba sessions is interrupted by El Chacal, one of the leaders of the soulless clan. El Chacal, tired of his lack of dancing skills, decides to convert the village into marbles so that the annoying people and music disappear forever.

El Chacal launches a musical tune that curse all of the countrymen get completely converted, all but Juaquin, who got protected by “Chini”, Chacal’s daughter who secretly loves Juaquin.. He got cursed though, partially trapped into a crystal sphere.

Chacal took all the village people converted to marbles.

Joaquin, our heroe most defy all sorts of obstacles to rescue the town.

I'm David, co-founder of Jumit Games and a software engineer who loves creating and playing games.

I'm currently in the process of becoming full time game dev to complete my current project. I work for the moment with an artist and hope to expand the team eventually to build my dream game.