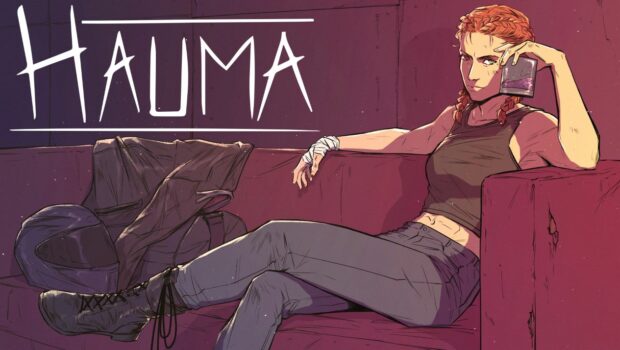 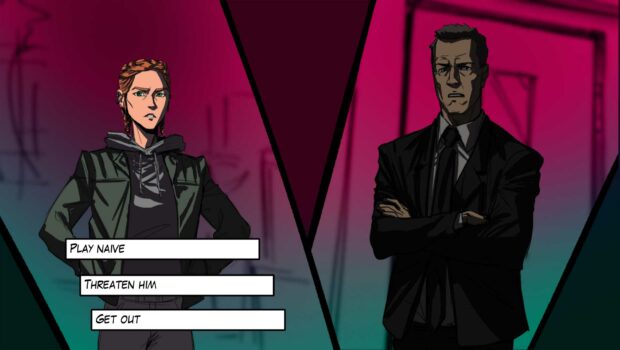 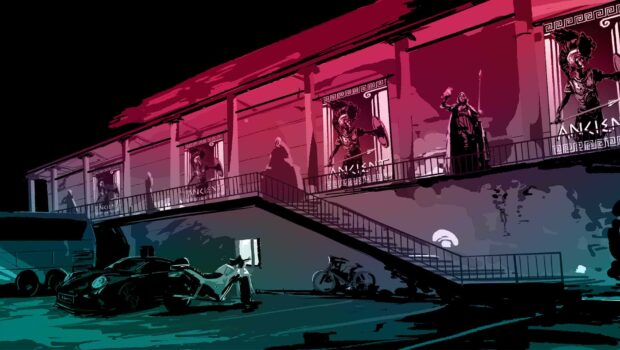 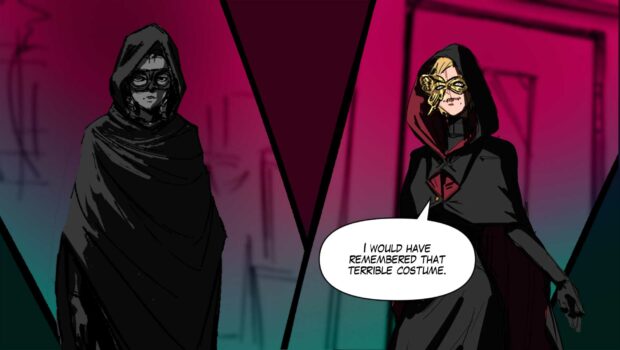 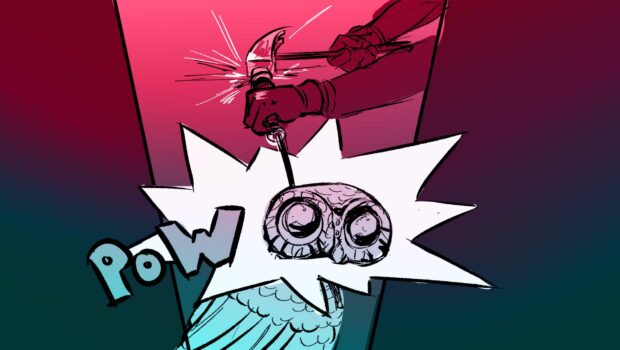 Hauma is a deduction visual novel set in Munich. Discover a conspiracy amongst the upper echelons of society alongside former detective Judith, while visiting real locations in a comic-inspired look.

Hauma is a deduction point-and-click visual novel adventure set in Munich. Discover a conspiracy amongst the upper echelons of society alongside former detective Judith, while visiting real locations in a comic-inspired style.

Explore the House of Art and other historic locations which showcase pieces of unexpected history to the player. Collect items, solve puzzles, overcome dialogue riddles and make your own investigative deductions.

[❖] The mindboard, heart of our game, which functions like an inventory containing items and thoughts

[❖] Investigation mechanics such as different kinds of puzzles and dialogue riddles.

Founded in 2018 by CEO Senad Hrnjadovic, SenAm Games is an independent game development studio based in Munich, Germany, with a network of diverse and experienced freelance collaborators spread across the globe. The studio was founded with the aim of delivering more than just a traditional video game experience in their releases, with social relevance, learning, and experiencing the real world key objectives for SenAm Games. This facet of the studio’s goals will be evidenced in their upcoming, and first studio release, Hauma.