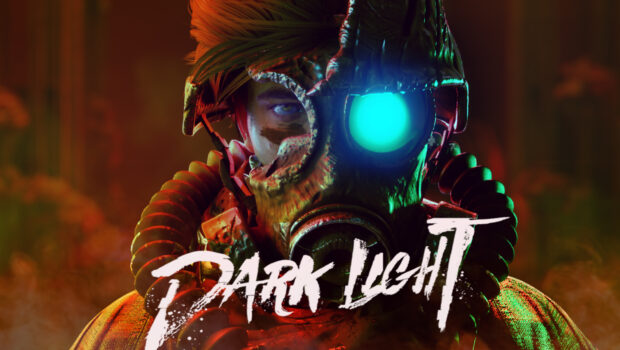 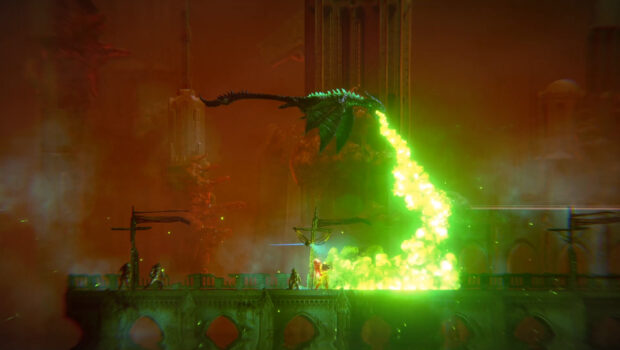 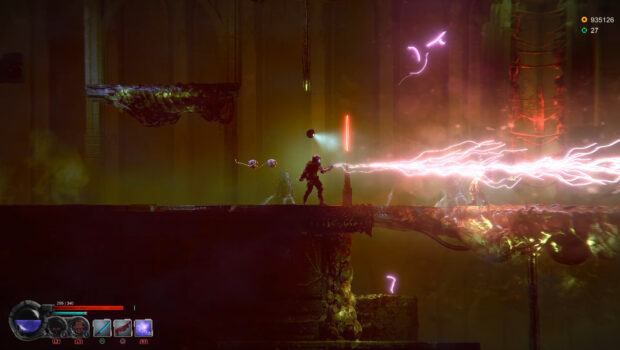 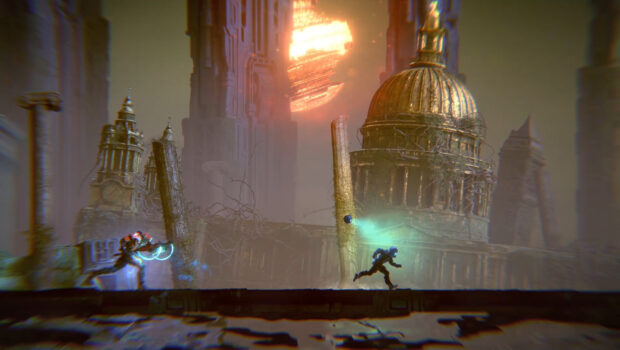 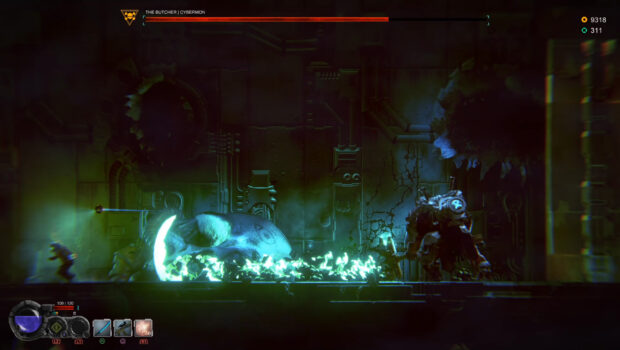 Dark light is a Sci-fi survival action platformer set in a post-apocalyptic world overrun by the Dark Creatures from unknown dimensions. You were dropped into the wrecked world as a Dark-Hunter, the last remains of elite human soldiers. To survive, you need to equip yourself, fight through your way, collecting ‘shards’ from killing super nature creatures to reinforce your energy. Through surviving, you will explore the mysterious dark zones, kill, gain, get stronger and find the way to seal the Dark Void and save the world from doom.

-Fast-paced action, challenging Souls-Like combat system. You must time your attacks, use your dodge and parry the enemy for maximum damage. Use your weapon’s special attacks, drone skills, or air combos to defeat your enemy in different situations.

-Explore a dynamic world with ever-changing enemies, and temporary power-up totems that change each time you play through them. Acquire new drones through Factions, and bosses unlock your skill tree to grow permanently stronger.

-Take on nightmarish enemies and epic bosses from cyborgs to dragons throughout dark zones to get precious loot and upgrade materials you can use to customize weapons, drones, and character upgrades in multiple ways.

-A non-linear map structure allows you to choose your own path to explore the dark zones. Travel through a nightmarish, post-apocalyptic world and explore hand-crafted maps. Seek powers in an Underground city left by the ancient builders, and battle your way through gruesome castles made of flesh. Descend into machine temples buried deep in The Great Swamp in search of your own existences.

-Encounter horrifying supernatural enemies and fearsome bosses. Uncover the story and discover side quests. Meet mysterious characters, Join a Faction, earn their trust by doing Quests, and gain unique skills to defeat their rivals or kill them all.

-Detect invisible enemies and reveal hidden paths with a special light source from your drone.

Mirari +Co. is a boutique-style visual design studio based in Sydney, Australia. In the past 10 years, Mirari has produced several stunning animation/visual effect works but game development is a different realm. After 1 year of prototype game ideas, we found our programmer partner Kurt Ruiter.

Kurt is an expert Playmaker user (visual scripting in unity) and knowledgeable C# coder. He loved our visuals on the Dark Light prototype and decided to partner with us to take Dark Light to the next level.

Game development is exciting but extremely difficult. We worked an average of 12+ hours per day often working on weekends. A team of 3 is far not enough for a game like Dark Light, but our passion kept us going, and listened to the community's feedback to polish the game as much as possible.

We are still refining the game and working on the ending part of the game. The full release of Dark Light is scheduled to be in late Q3 2022.