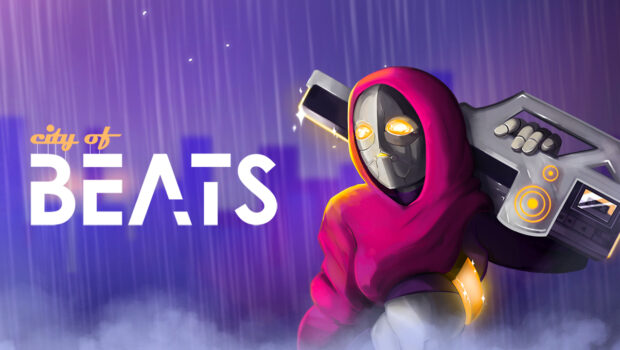 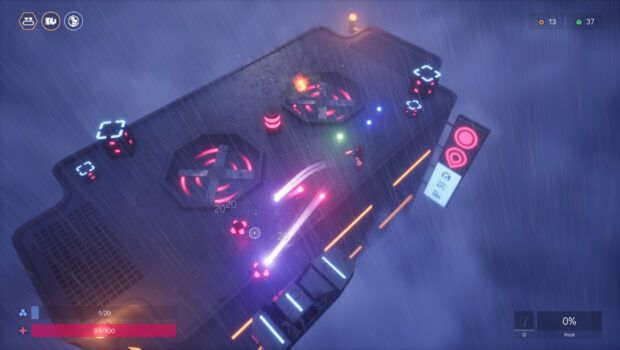 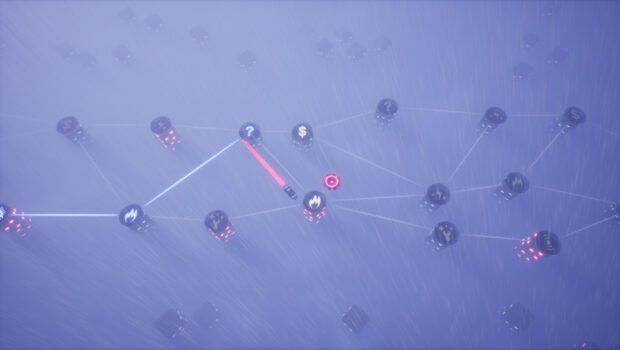 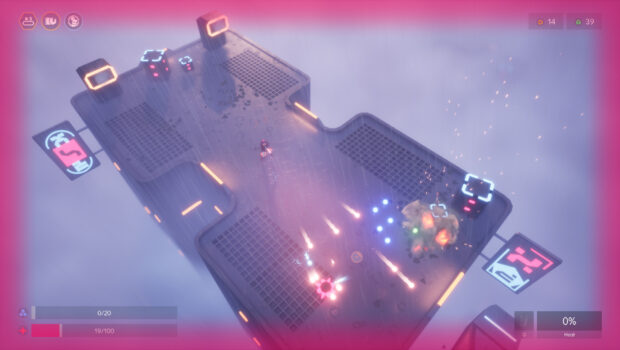 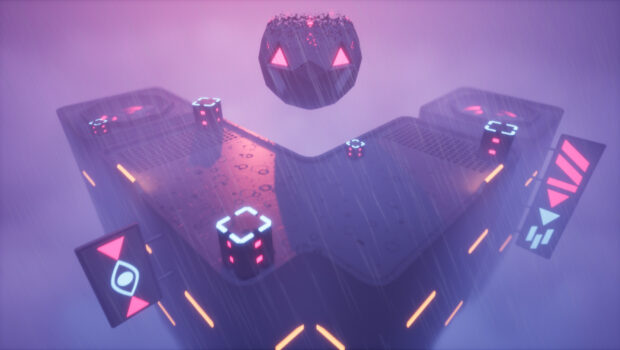 Explore the ever-changing skyline of a city driven by music 🎵 in this rhythmic rogue-lite shooter. Get into a zen-like flow state during combat, where every action is synced to the beat. Shoot, groove, loot, upgrade, repeat.

Plan your route through procedurally generated expeditions on the city map that doubles as your skill tree. Encounter enemy resistance on skyscraper rooftops and meet citizens of the city such as financially-challenged repair drones and shady hardware merchants.

It's not about continuously pressing buttons on the beat. Instead, the music helps you get into a flow state to anticipate enemy move & attack patterns, all of which are synced to the beat. Listen and learn to perfectly time your dodges, special attacks & skills, while shooting the melody with your weapons.

Between expeditions, upgrade your character & hovercar to gain an advantage for your future runs. Unlock new classes, weapons + tech and get closer to your ultimate goal: hunt down and eliminate a rogue AI called The Zeitgeber.

We're a small indie studio based in Germany. Our focus is on gameplay, fun and replayability - often combined with lots of sarcasm and puns. We're exploring different genres that we love - the integration of music into the game flow often plays a big part in this. Our goal is to immerse players with a unique audiovisual experience and keep them hooked with fun and replayable gameplay.

We're especially part of the Baden-Württemberg games scene and have received funding from GamesBW.