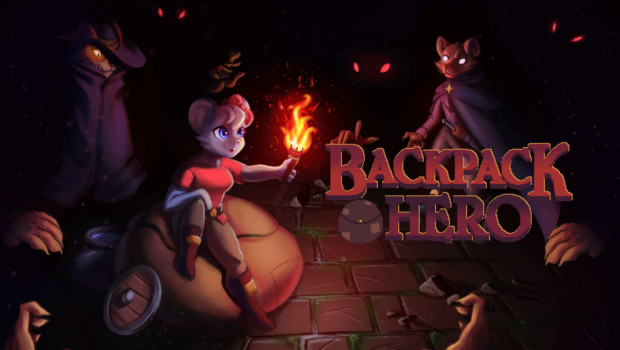 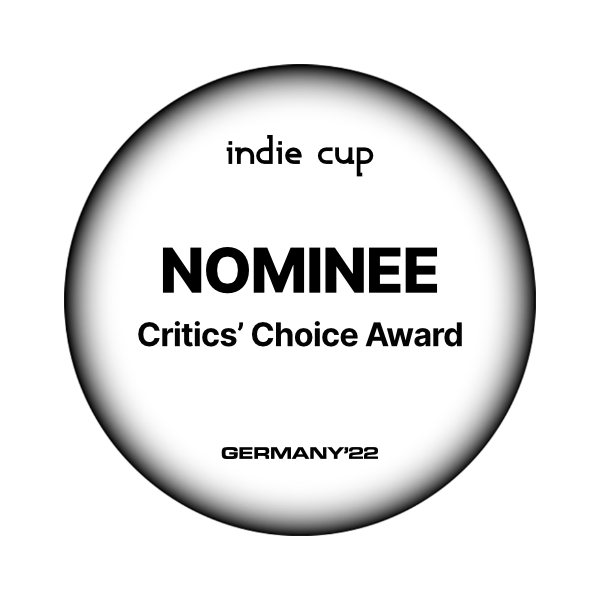 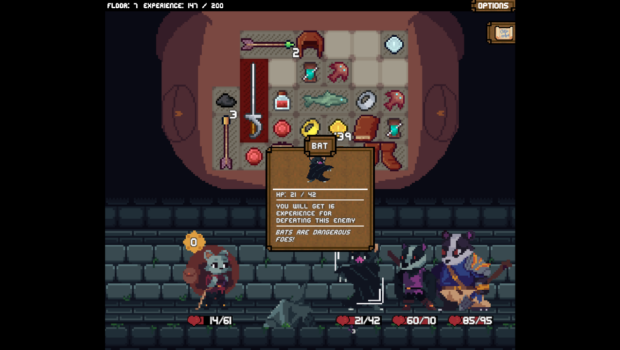 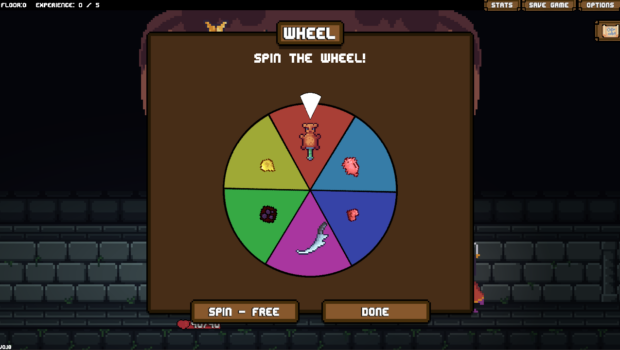 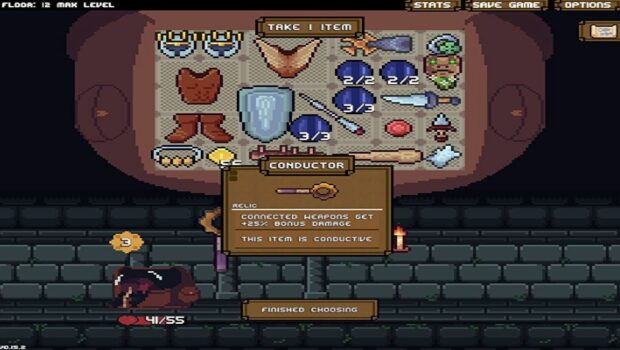 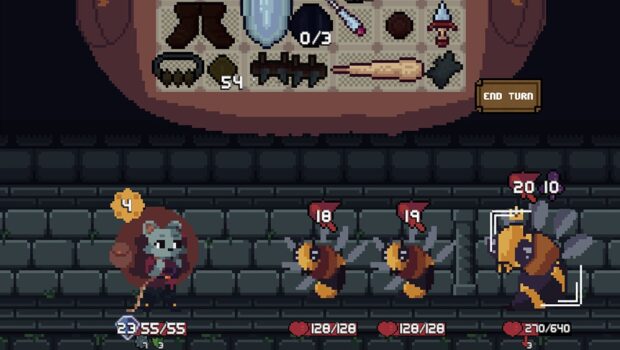 What if the items you acquire and use within a typical roguelike became the game? What if the way you arranged them within your backpack had huge effects on their power, the way they can be used within the game and the outcome of battles? That is BACKPACK HERO in a nutshell.

BACKPACK HERO is a challenging and unique twist on the standard roguelike or deck building strategy game. The playable protagonist carry's a backpack in which the items accumulated during game play are placed.

The unique feature of our game is the mechanics of arranging your accumulated items within the backpack before battle. You have to think strategically and analytically about their placement, the way they will interact with one another and the arrangements usefulness in upcoming battles. Your backpack and discoverable items grow as you progress in the game, which has an exponential effect on the possible arrangements. These arrangements or "builds" have become very popular with players and they enjoy sharing and evaluating one another s build strategies.

Since the game has procedural generation the combinations of builds and levels are endless. Plus, we put in some mini games to play along the way and a mixed-up bunch of characters to interact with as you progress. Of course, we didn't forget villains, nefarious animals, creatures and bosses.

We are humbled and honored to be among the top-rated games on Itch.io under 7 different genre including Roguelike, Roguelite, Dungeon Crawler, Strategy, Card Game, Deck Building and Turned Based games and to have had over 3 million play views. We also have just placed 2nd in the 2022 “Game Development World Championship’s” Top 10 Games, picked by audience engagement and votes, for the month of July.

We are a small team that have been working together off and on over the last several years, mostly on Game Jam submissions. BACKPACK HERO is are first commercial game. Our team consists of:

Binary Counter - Has done all the games musical composition and is a German resident. He is involved in the video game music scene.