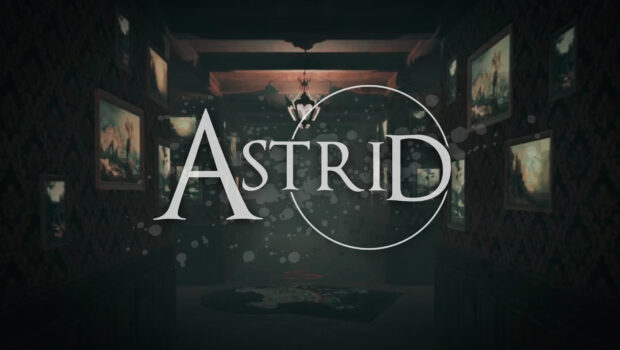 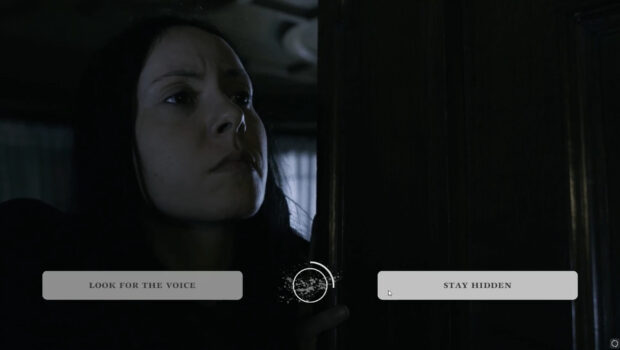 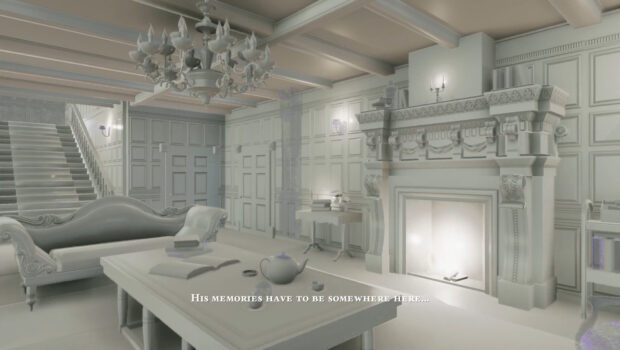 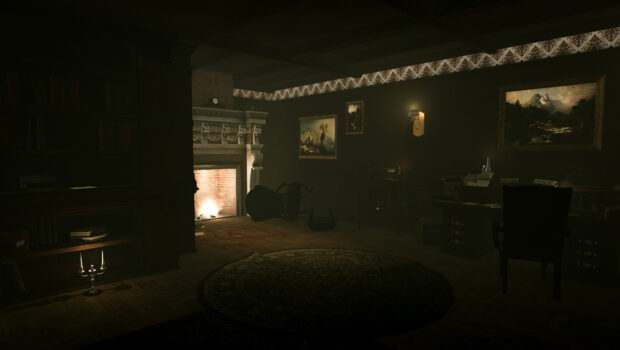 Astrid can’t remember the last years of her life. Plagued by visions of a strange mansion, she embarks on a journey to recover her lost past. Now it is up to you to save her memories in an interactive film combining decision-based and 3D gameplay.

“Astrid” is our early concept for an interactive film that combines 3D gameplay, point and click and classic decisions.
In the near future, a technology called “Mindscape” allows you to save, share and relive memories. One day Astrid wakes up and can’t remember the last years of her life. Plagued by flashbacks and visions of a strange mansion, she embarks on a journey to recover her lost past. Help Astrid break into the mansion from her flashbacks to recover her memories by making decisions and solving riddles.

Trapped Predator is an indie game studio and media production company based in Ludwigsburg, Germany. It was founded in 2018 by Kyra E. Lukas and Patrick Marcel Benito, two creative professionals with a background in filmmaking.

Patrick Marcel Benito works mainly as a programmer, game-designer and writer. While Lukas focuses on game-design, writing, UI-design and art-direction.
After starting out doing mainly work for hire Trapped Predator now wants to focus on creating their own IPs.

The studio’s ultimate goal is to create story-focused games with a strong narrative and a cinematic experience. They are currently looking for interested Publishers or investors to fund the production.

Since October 2018 Trapped Predator is part of the "Kokolores Collective" in Ludwigsburg, a german indie games hub.