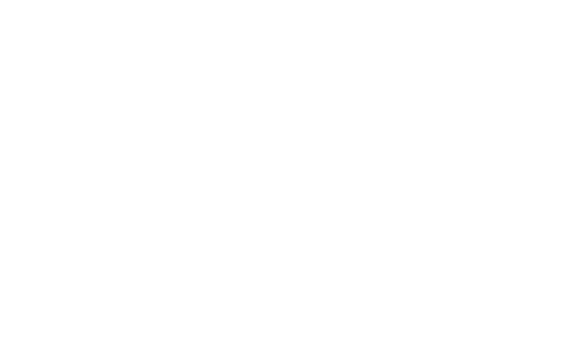 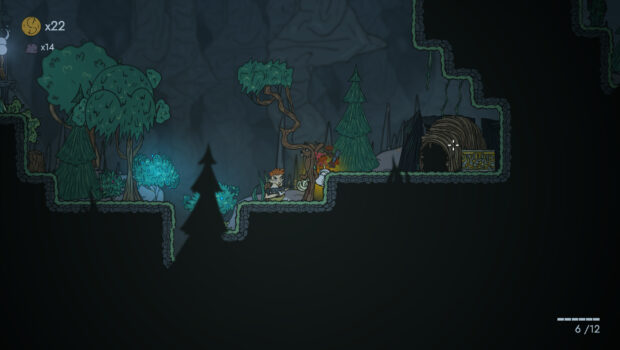 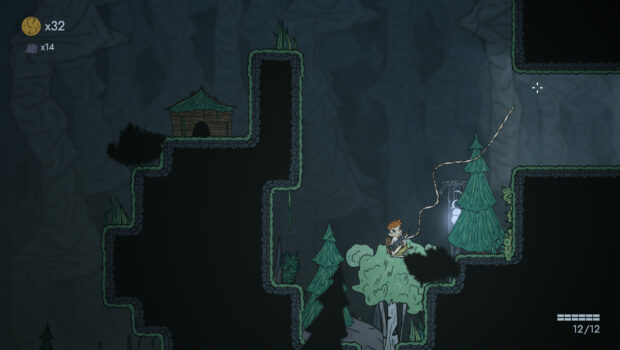 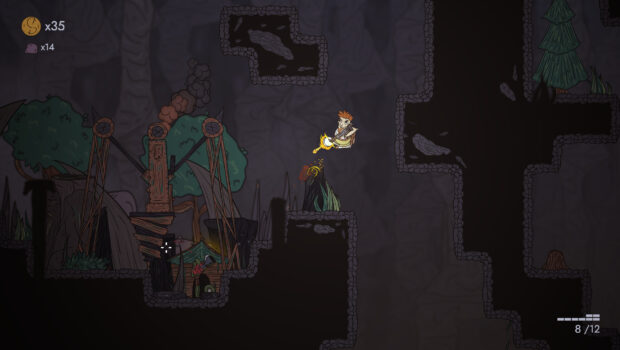 Without kidney is a metroidvania shooter game with a hero who can fly like spiderman with the help of a cat hook and a throwing cannon. Using a grappling hook, a cannon and other bonuses that can be found on the way, you go forward to the main Capitalist BOSS

!There is a demo on Steam!

Once the red-haired blacksmith Georges was walking through the forest and saw a bank. They offered him a mortgage. He imagined that he could buy a new house, a car and a flower pot. After that, he immediately signed the papers. Unfortunately, he miscalculated his income and was unable to pay his mortgage on time. They cut out his right kidney and took everything he had. He had to leave the house, which was taken by the bank. But on the street, Georges found a trail of coins that led into the depths of the forest. He plummeted into the hole where the goblin was. He is fat, so the goblin died :( The blacksmith took the cannon and hook that flew out of the hands of the enemy, and went to look for a way out of this whole situation

Basically, 3 people are engaged in development: a programmer, an artist and a UI designer. We plan to find a composer towards the end of development to make soundtracks for the game