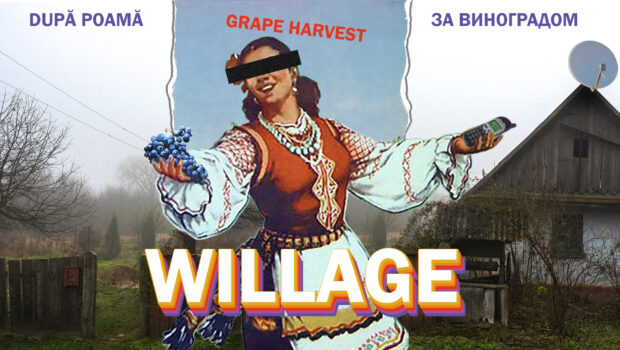 An interactive series, where the player meets Eastern European culture.

An interactive series. The main character goes grape picking to his dacha and has to face the unforeseen consequences.

The first episode is a short and meditative journey to the suburbs in a small Eastern European country.

You’ll have to purchase this game at your own risk, as the creators didn’t put much of a soul into it. The authors were inspired by gonzo journalism and B-movies. Your choice will not affect anything. It’s going to be a lot of wandering around and confronting less than obvious issues.

Despite all the above, the developers will invest time and energy into this project to continue the story. Either way, be reasonable with your expectations here.

About the team. There are two of us. We organised the project Handle Chaos in 2016, based in Chisinau, Moldova.

After developing a number of demos for mobile games we started a three-part narrative adventure Pereulok: The Series.

The game, published by Dagestan Technology, was sold via Steam for two years. It paid off and provided steady returns. Eventually the publisher was banned from Steam due to fraudulent activities.

At the moment we prepare to publish an interactive multi-part project Willage and hope for the prompt return of Pereulok: The Series on Steam.