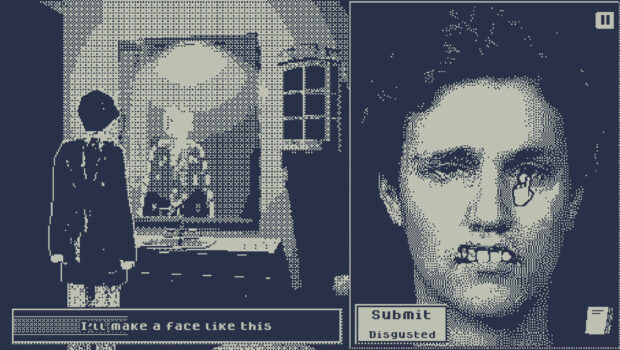 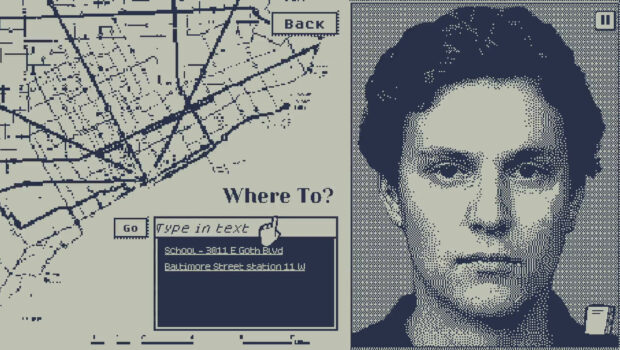 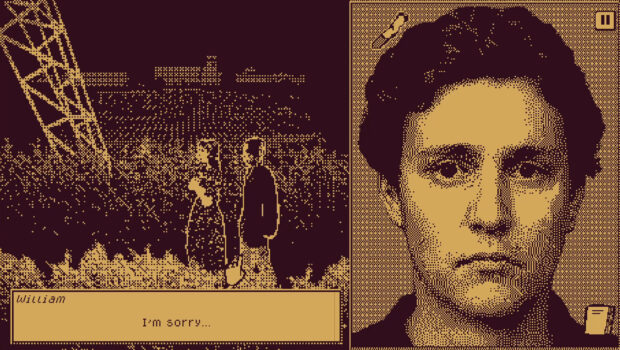 Who's Lila? is a reverse-detective adventure where you directly control your character's face.

Instead of choosing dialog options, manipulate face parts of your character in order to show different emotions. A neural network will then read the emotion you made, thus progressing the story.

It's difficult for me to express emotions.

I envy other people. They make faces naturally, but I have to make a conscious decision each time I move a muscle.

Every morning I go to the bathroom to rehearse what my face is going to show today.

Life’s never been easy for William, but today is special – a girl named Tanya Kennedy suddenly goes missing and the only thing Will's friends know – he was the one to see her last.

Will you remain secretive and make William act as though nothing happened, or will you let true emotions show through his mask?

In Who's Lila?, a specifically trained face-recognizing neural network allows you to make this choice! In dialogue, instead of choosing a text option, input facial expressions by moving parts of the character’s face. The neural network will then analyze the emotion and output the result, thus progressing the plot.

Apart from the struggles provided by your own face, you will be met with a gritty dither-punk world of Who’s Lila. Prepare yourself for dream-like landscapes, surreal architecture, steam-filled factory interiors, and David Lynch-inspired aesthetics of the industrial and the mundane.

«Sometimes there is fear in the unknown, but we are good detectives and we have to know everything» — David Lynch

Will you make sense of this strange story, or will you lose yourself in the beautiful mystery? Will you try to discover every possible turn of events, or will you stick to a single storyline?
And most importantly, will you be able to answer the ultimate question: Who is Lila?

Find out on February 23!

All gameplay-related stuff is done in Unity, art - in Blender, Aseprite and Photoshop.

I find falling in love with ideas to be the most important aspect of my work, which makes each of my projects a passion project.