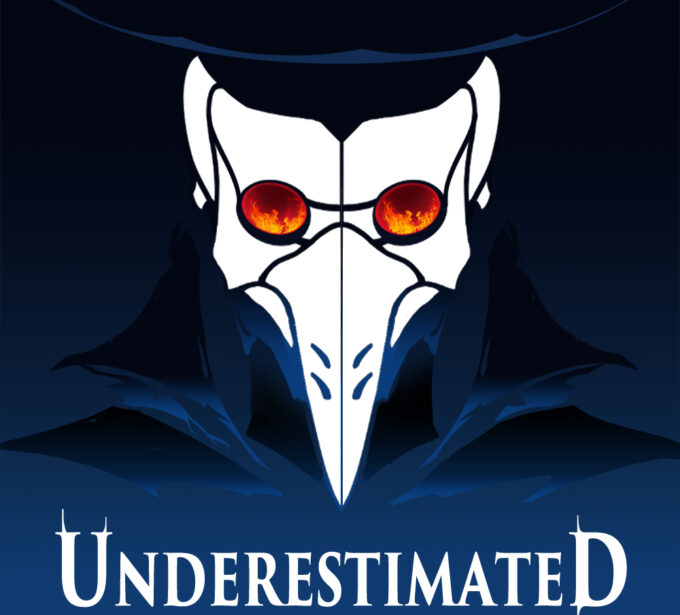 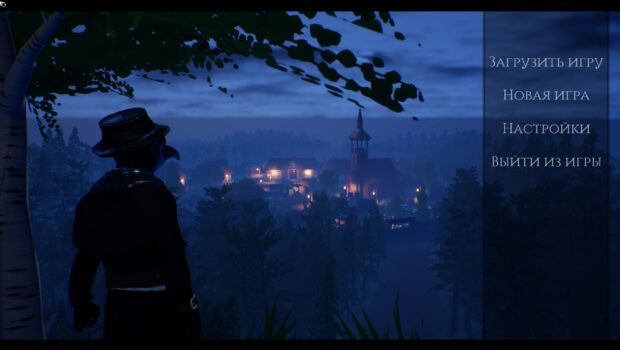 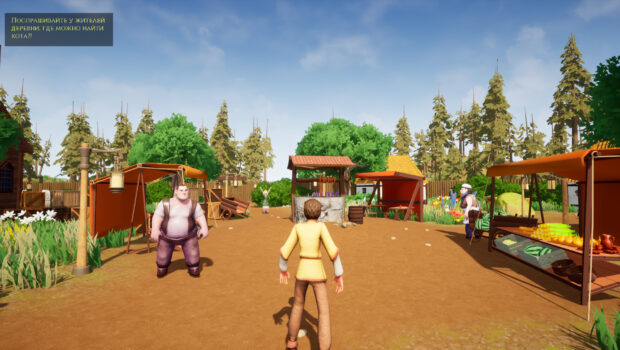 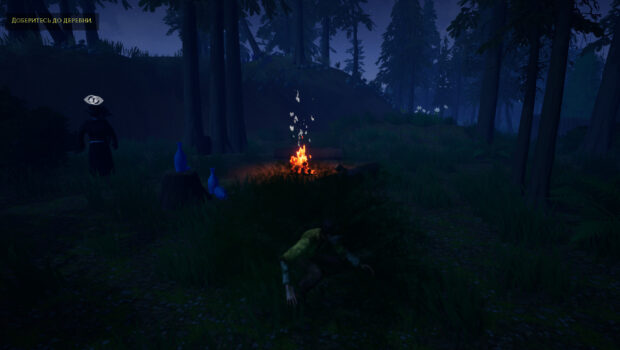 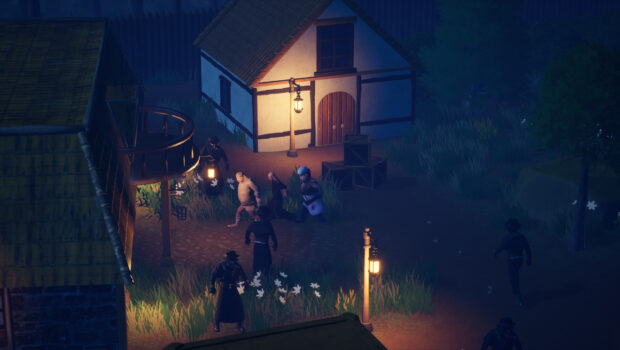 The most important thing in our game is to make the player INVENT their way through. You will have large levels in the setting of a medieval plague. Use telekinesis to find your solution: blind enemies with flour, distract with bottle explosions, scare with scary scarecrows and try not to burn everything in the bright flames of the dark middle ages.

The game takes place in a world that is about to be swallowed up by a plague. In a really dark Middle Ages the protagonist gains the power of telekinesis. Most of the game mechanics will be built around it:

The bottle can be thrown into the fire and it will explode loudly, which attracts attention, and if you like heavier shells, you can throw a bag of flour into a group of opponents at once! They definitely don't like the taste.

The game will have system of consequences:
Some of the character's actions that will take place during dialogue and gameplay will be related to the future development of the story, both in dialogue and with some changes on levels.

Thanks to a large variety of paths and a deep system of interaction with objects, the player can go through the same location with dozens of different ways.

We are a young team of enthusiasts from Ukraine, Belarus, Russia. Despite the lack of practical experience in development, we are trying to make a game that will give a positive impression to players.