Two Against the Legion 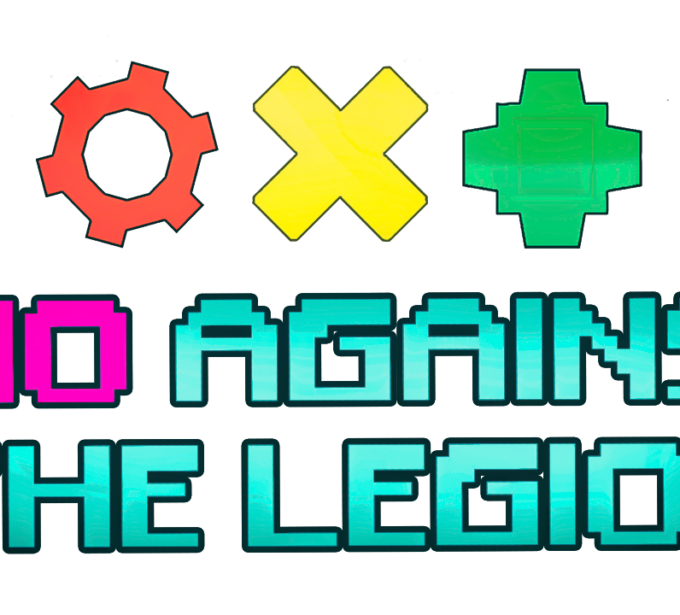 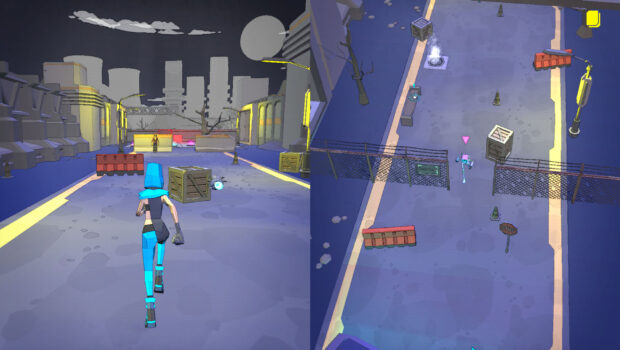 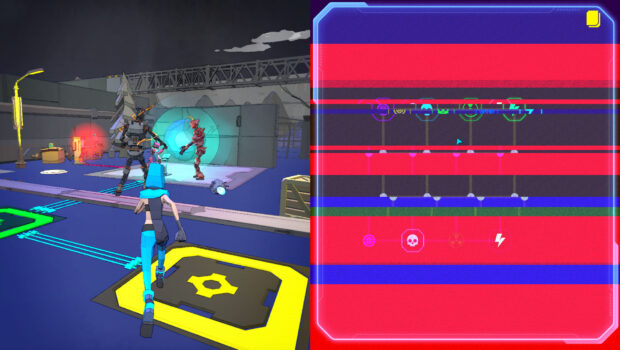 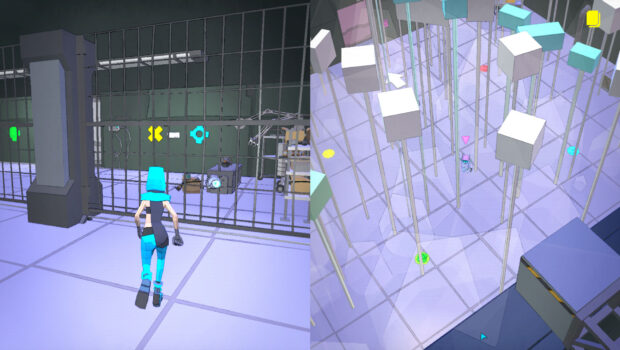 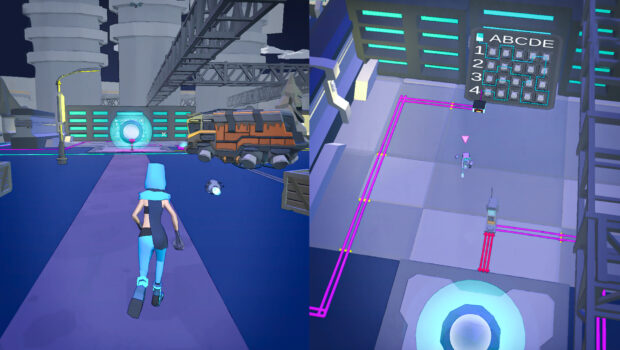 One PC. Two players. Two perspectives of view. And many puzzles that can be solved only by working together. Defeat the rebellious robots and find out what happened at the nuclear plant in Two against the Legion.

Two against the Legion is a local couch co-op adventure puzzle game for two players, in which you have to defeat rebellious robots and prevent a technological disaster. The players have completely different game experiences.

Find out how well you and your friend understand each other: all the challenges you will face in the game can only be solved by acting together.

Join forces, look at everything from different angles and use the characters' unique skills to solve puzzles and fight back against dangerous robots.

The main emergency control center has received a report that a serious man-made disaster may be occurring at a nuclear power plant. Playing as agent Annie and her robot Jackie, go on a mission to find out what happened and prevent a terrible accident.

Hello, my name is Artyom. I made this game almost by myself, but I would never have made it without the help of my brother Aleksey, and a few other guys (Kirill Matsuk, Yonjji Nyokka), who made their small but important contribution to the game.

The idea for the game was born at the beginning of the Covid 19 epidemic. At that time, people were trapped at home, and there are not so many games that you can play together if you only have one PC. I decided to fix that and started developing Two Against the Legion.

It's my very first project. I had never encountered a game engine or programming language before it. I learned a lot from it and ended up making, in my opinion, an unusual and interesting game.

Now I am working on a new game (Toys Quest and plan to create a small indie studio for its development.

I want to build a studio focused on games that bring people together with one goal, games that teach people to work together and get to know each other better.