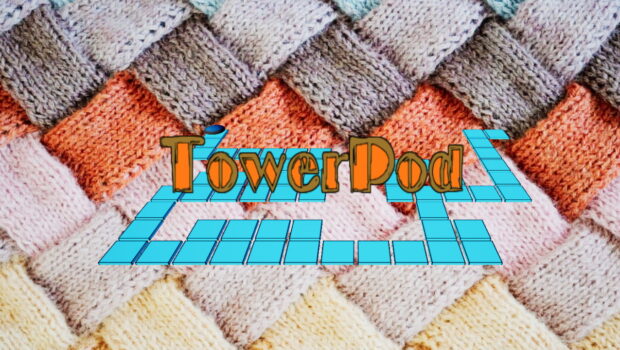 Immersion in the world of puzzles.

Controlling a ball of woolen threads, you have to go through all the destroyed tiles.

With each level, the passage becomes more and more difficult. Tiles appear that need to be traversed several times, floating tiles.

It was originally planned that the game will be released in two versions:

- Free, where 100 points are given at the beginning of the game and 10 points are deducted for each attempt. Recovery takes place by time or by watching commercials.
- Paid version where points for usage attempts will be disabled.

This project was attended by 3 people from the team:

Bardak studio is an indie team of like-minded people. Founded in October 2020.

Our developments at UE: https://tahomasky.itch.io/