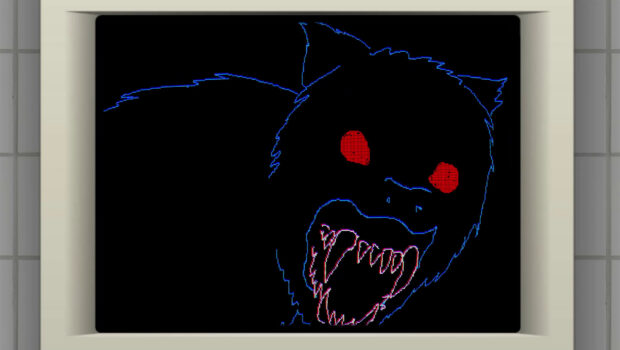 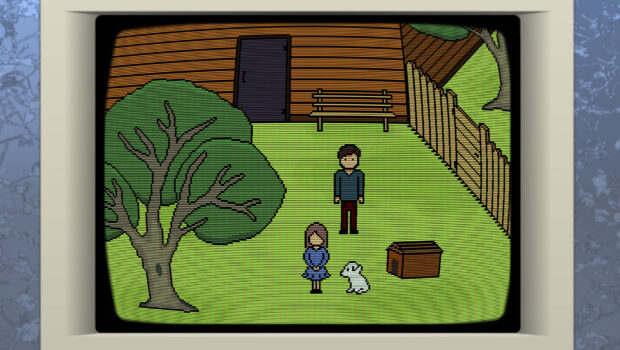 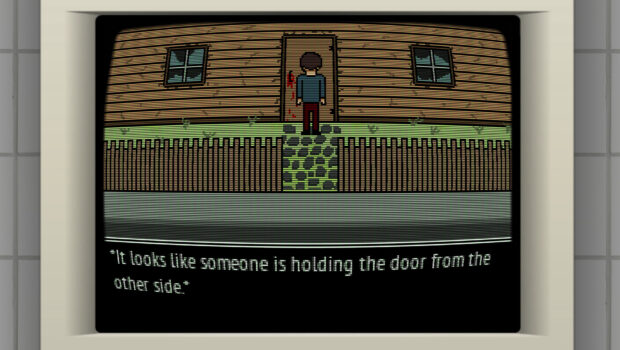 The Hungry One is a combination of horror and drama about loneliness and its consequences.

The project is a kind of game within a game.
You have to take on the role of a scientist in a secret laboratory and try to explore the potential of artificial intelligence. A story about the virtual world, loneliness and a little girl who lost her dog.

Want to be a part of the experiment?
Play the teaser demo.
It's like Kojima's P.T. but simpler.

Man-orchestra munchkin_iii, whose path began with the creation of maps for Warcraft 3, and Koteyka - adviser and artist.