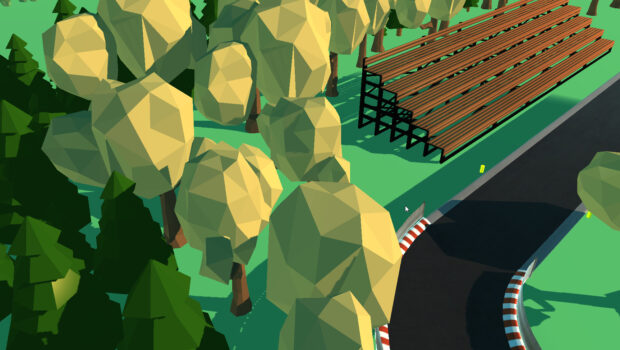 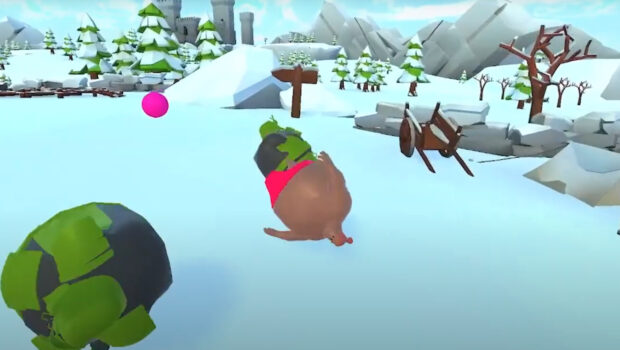 Sumo Tatami offers players insane competition as clumsy sumo wrestlers. Avoid bizarre obstacles, break through crowds of opponents rushing to victory, overcome the adamant laws of physics that try to throw you off the map. Only one sumo wrestler at the end will be awarded the title of the great and invincible Yokozuna. Challenge: Take part in a classic sumo wrestling duel in which you have to push your opponent out of the ring. Or take the place of the King of the Hill at the highest point of the map, from where they will definitely try to push you. Or prove that your sumo wrestler is the roundest and fastest in the racing round. Fun physics: experience the mind-blowing and ridiculous stunts that sumo wrestlers demonstrate when they collide with a dynamic environment and with each other. Using the great gifts of the Sumo Tatami arena, sumo wrestlers can jump into the air, give a powerful push, and even shoot balls of energy. Unforgettable looks: Sumo wrestlers absolutely love cosplay! Football player, samurai, and even a dungeon master! Your sumo wrestler is ready to defend his honor in any costume of your choice.

We are a young team of game developers. Kostya our founder is an expert in IT and already has experience in game development. The rest of the team learn from Kostya's experience. Our team includes team leader Yaroslav, game designer Maxim, level designer Sergey and programmer Nikita.