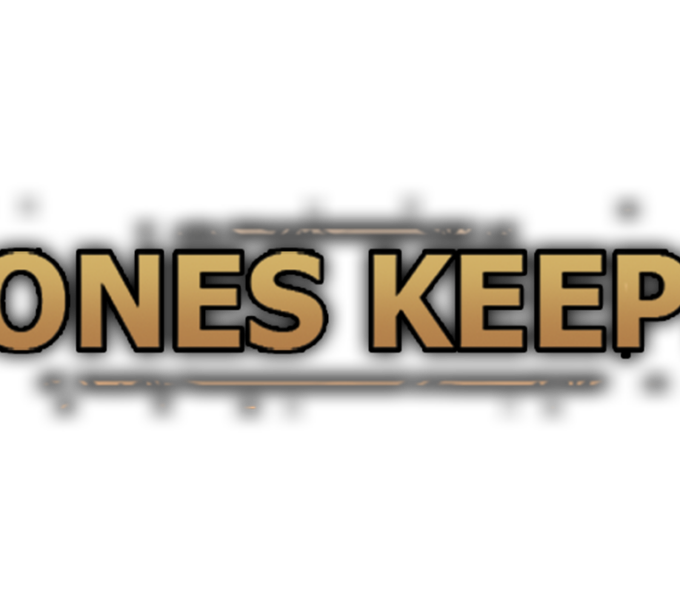 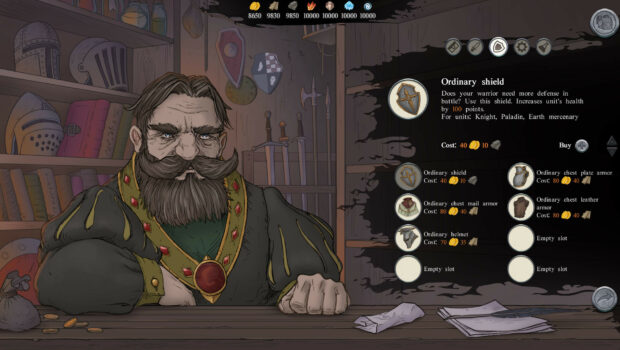 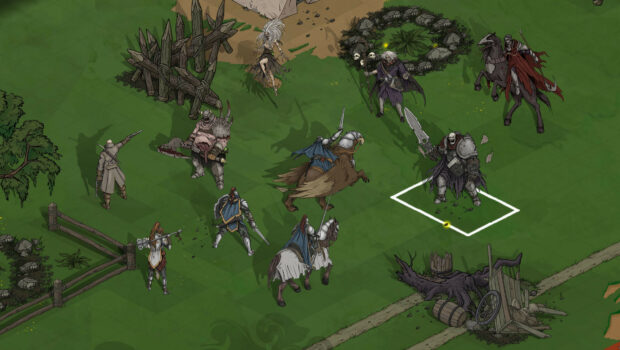 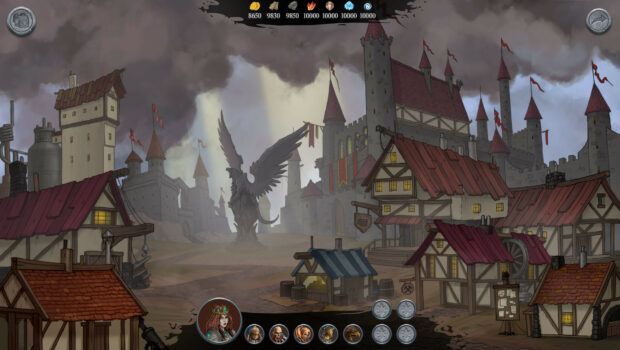 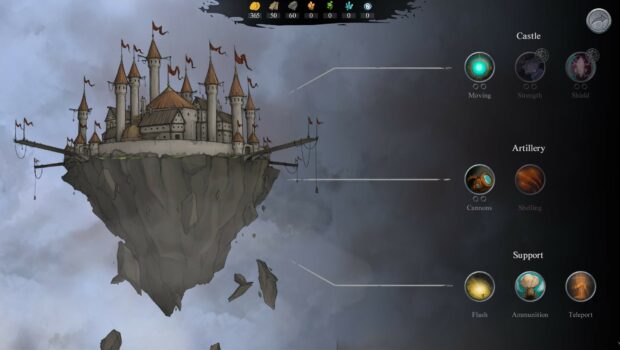 Stones Keeper is a turn-based strategy game with RPG elements in which you explore a detailed fantasy world, lead the Order of the Griffin, recruit and enhance your fighters and control a flying castle

Stones Keeper uses a turn-based combat system, which lets you use environmental objects as protection against your enemies. As well as the ability to break some of the environmental objects down to move faster, which, in turn, opens up a lot of strategic possibilities.
You can customize your squad by recruiting new companions with multiple specializations, skills and weapon preferences. Missions and battles will be just as diverse: Command your warriors to besiege enemy settlements or defend yours, protect your order's churches, escort civilian wagons, lay siege to enemy castles, aid your allies, and capture new technologies to upgrade your castle.

Project development started in 2016 by three developers from CIS countries. The prototype was shown in 2017.
It was decided to rework a lot of things after the DevGamm Moscow event (for example the main map and graphics). In 2021 we took part in IndieCup, the project was nominated for best art, jury selection and best project. The project is being prepared for release on Steam now.