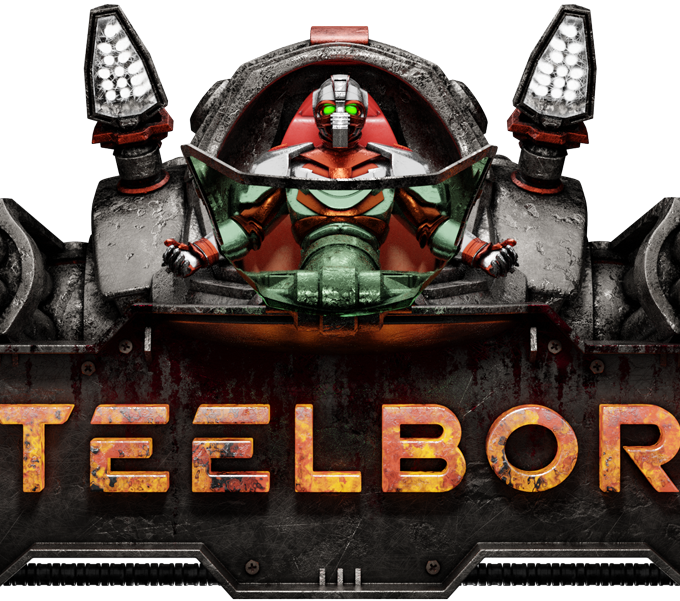 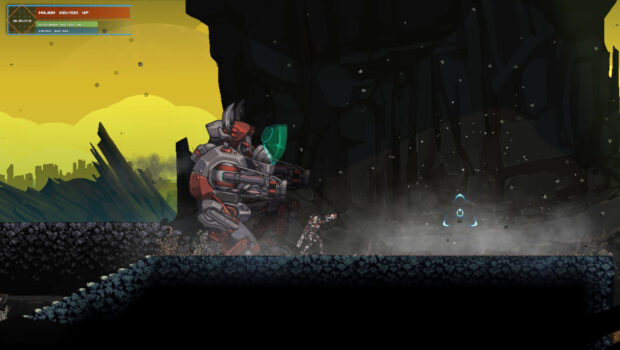 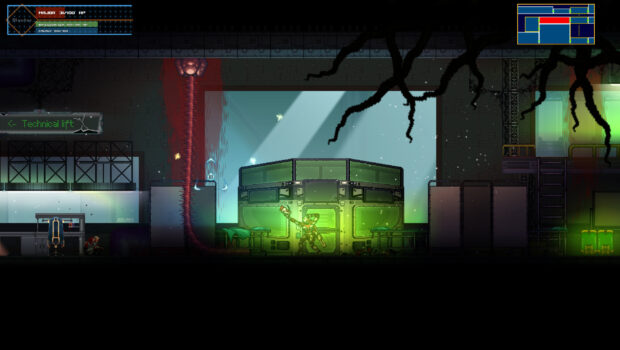 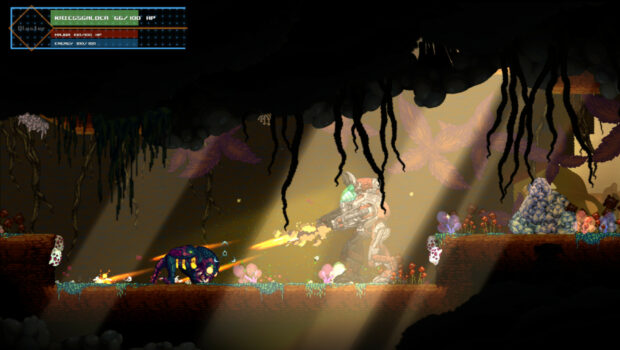 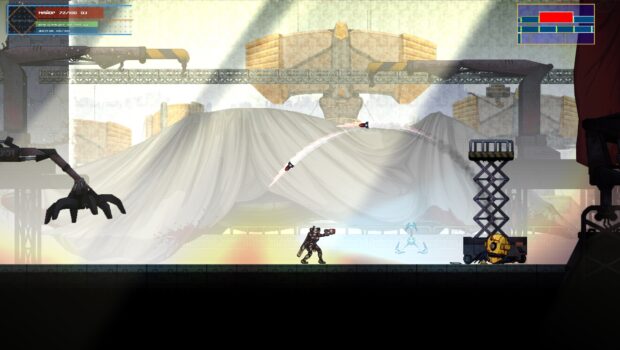 Steelborn - is a run and gun platformer game inspired by the classics and made by a team of Abuse, Ranger-X, Contra, Blaster Master, and H.E.R.O fans.

Earth HQ lost contact with a far-away colony on an unremarkable planet known only as VL-744, and you, alongside your trusty mech, were sent to scout things out and learn the fate of the lost colonists.

The fun and addictive gameplay alongside a strong storyline will let you get the most experience out of your exploratory adventure.

Study the game world traveling in a mighty mech, or leave it to seek secrets inside the planet's depths.
Use a diverse arsenal of gear, from a jetpack to five types of guns and even a katana!
Fight and destroy a huge cast of enemies and brutal bosses.
Battle it out, listening to addictive Synthwave, Retrowave, and Oldschool Electronic-style music.

We are Vega Horizon Studio (VHS), all four of our members are big fans of platformer, shoot 'em up and metroidvania-type games. What brought us together was the idea of creating our own game, created with a lot of love for the genre and the classic games of the past. We hope everything will be fine and our game will be highly appreciated by the players. :)