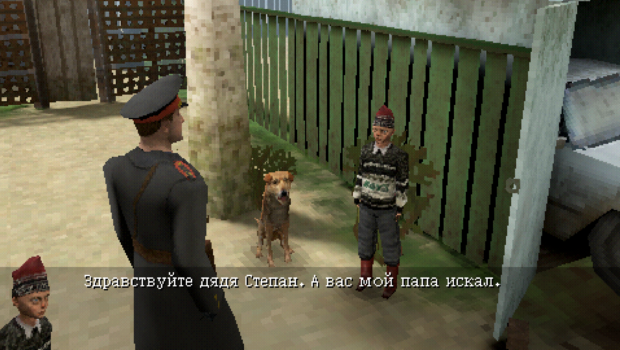 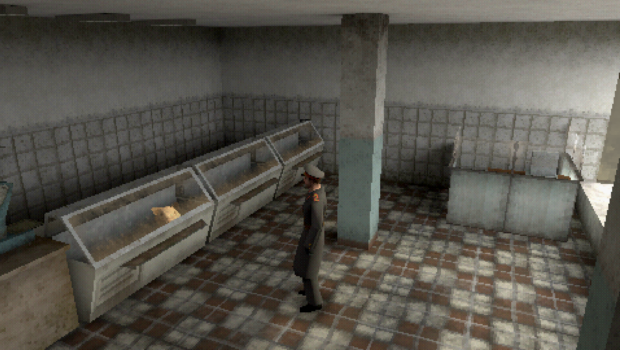 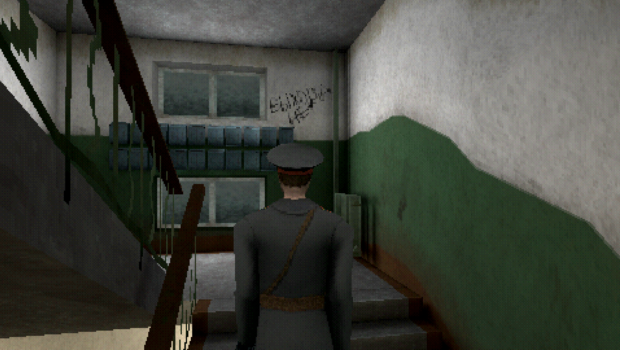 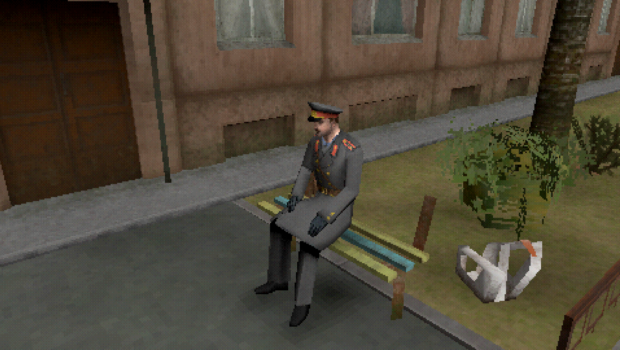 This is a detective adventure in the style of the PS1 era Horror games, in which we take on the role of a district police officer. The area in which we serve was cut off from the outside world by a space-time anomaly, and we need to understand the reasons for what happened and find a way to leave the city.

The game takes place in a small but open world, available for free exploration. The area in which the game takes place is inhabited by many residents, each of whom experiences isolation in his own way and in his own way transforms the space around him. As the area changes their consciousness and appearance, so they change the area with their own thoughts and characters.
In the course of the game, we will meet both friendly creatures and aggressive ones. But in any situation, we will have the opportunity to avoid a fight. After all, no matter how frightening the creature looks, it is still a resident of the supervised area and we must try to save everyone's life.

The core of the team consists of three people.
But we are regularly helped in a variety of tasks. The project was started by our graphics programmer with the beginning of the development of a render for Unity in the style of PS1. Later, we decided to add some demo to this render that would demonstrate all the beauties of authentic retro graphics, and so everything grew to the idea of ​​creating a full-fledged survival horror inspired by Silent Hill, Parasite Eve and Resident Evil.