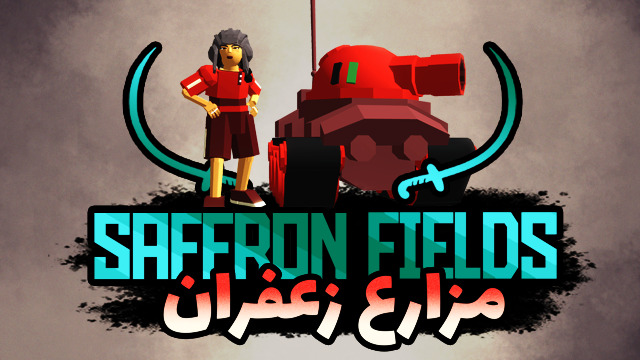 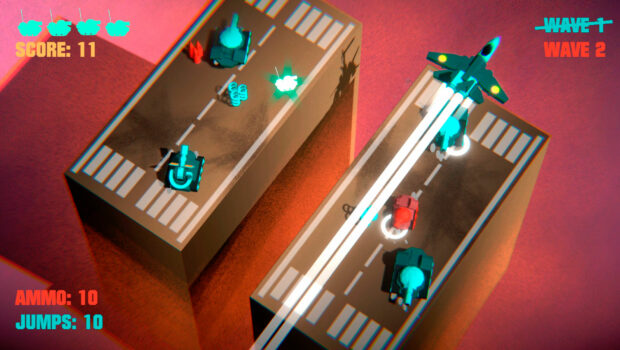 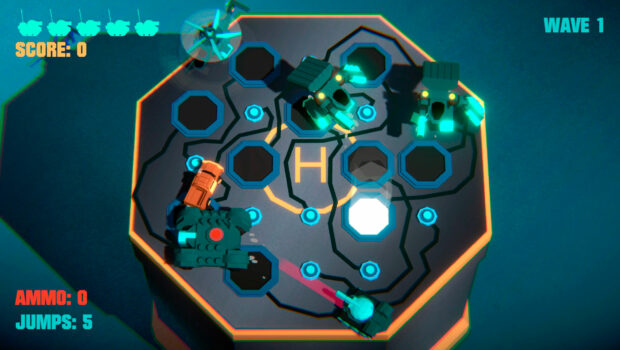 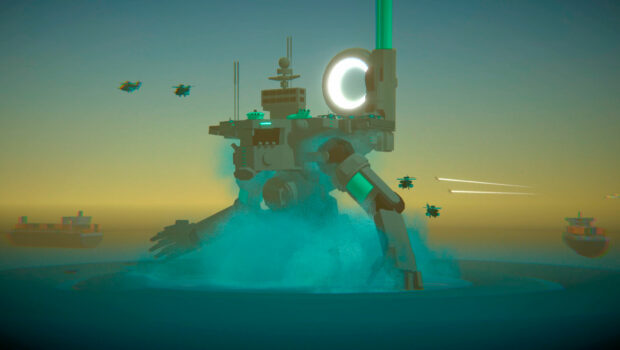 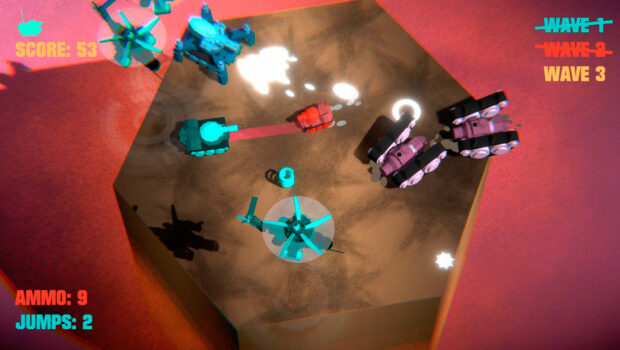 Saffron Fields is a top-down tank game devoted to physics rather than hitpoints! It's about a little brave tank fighting terrorists and drug dealing PMC. With 4 game modes including story mode, local co-op and endless global highscores

Saffron Fields is a top-down tank game devoted to physics rather than hitpoints. It has 18 missions including boss-fights, on which you have to brawl various enemies out of the arena. You can ram them, push them out with shots, or trick them in different ways!

It also has an endless mode where you can play in local co-op. Or you can play against your friends at pvp arenas and tank-ball matches (much like 2D Rocket League). So it can easily become a party game.

You play as a saffron farmer, whose homeland has been invaded by private military companies hired by a syndicate of opium procurers. She finds an old tank left behind by the empire that occupied the country a long time ago and restores it. While all the allied nations give up on the struggle, she fights and saves people, trying to bring peace on the Saffron Fields.

I’m a one guy studio called Low Polystan (https://twitter.com/Toster12D3). I make roguelike and arcade PC games. And also trying to highlight the current problems of people in the Middle East and Central Asia. My previous one was a procedural FPS called “1001st Hyper Tower” that was released on Steam in 2019.