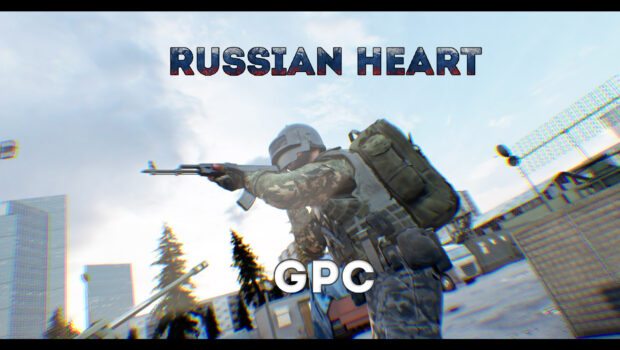 The game takes place in an alternative version of our world, where thirty years after the collapse of the Soviet Union, as a result of some strange and mysterious political events, Russia was expecting the same scenario. Many new states have emerged on the map of the former Russian Federation.

Once a large and strong country, it turned out to be fragmented into many separate republics and autonomous regions, with its own laws, judicial system, political characteristics and constitution.

As a result of the division of the property of the former Russian Federation, territorial disputes arise between the newly formed states, some of which end in armed clashes that develop into a full-scale war.

The UN is concerned about the current situation and is introducing a limited contingent of peacekeepers to the eastern territories of the former Russian Federation. The United States is deploying several MTR groups to the Far East and taking control of several large cities, such as Vladivostok and Khabarovsk. The troops of the China do not stand aside either.