Revenge of the Dragons 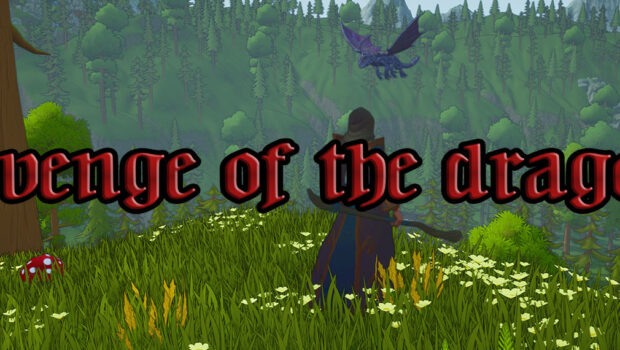 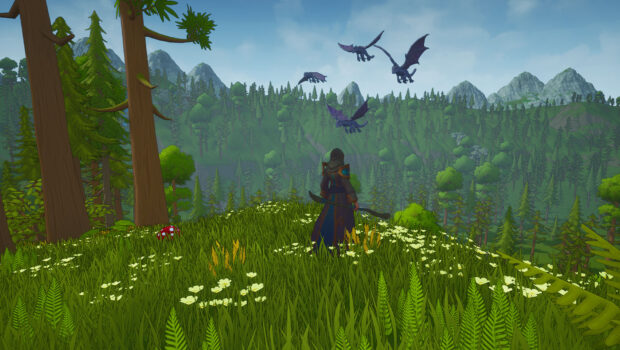 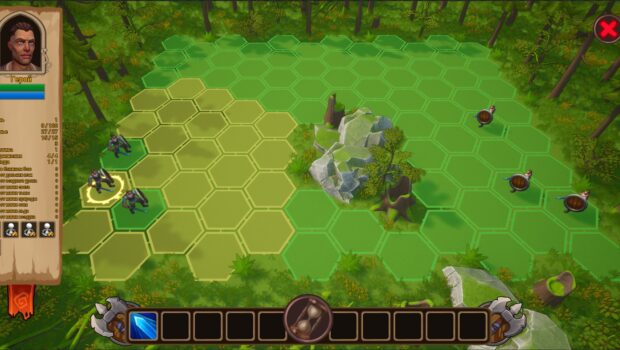 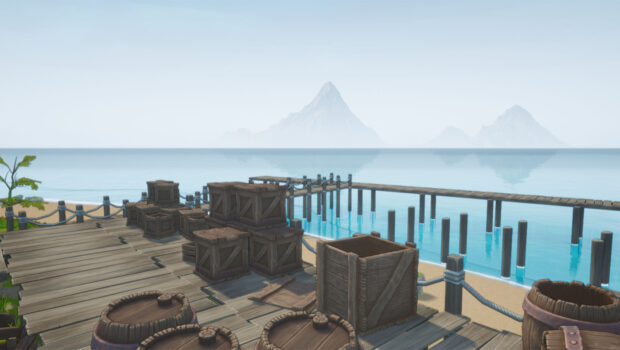 RPG with turn-based battles, where you have to assemble an army of unique, equivalent heroes, and naturally fight the forces of evil, enlisting the support of gods and dragons.

Events take place in a fairy-tale world. The empire of people has grown to almost all continents and displaced representatives of other races to the outskirts of the world.
The new religion and its followers are destroying everything connected with the old gods and magic. But everything comes to an end, the empire of people is bursting at the seams,
uprisings break out, a queen appears who has claimed her rights to the throne. And at this moment, an ancient dark force awakens, with which you have to
fight.
As the storyline progresses, the player will have to gather a large army of various warriors and creatures. And then depending on
preferences, someone can be left in the garrison, and the best ones can be put into battle, pumped and collected unique sets of armor. You will also need to
explore the world in which various artifacts and unique allies are hidden.
Due to the variety of classes and creatures in the game, multiple playthroughs with different strategies are expected. It is also planned to be able
to edit enemy units, for fans of turn-based battles.