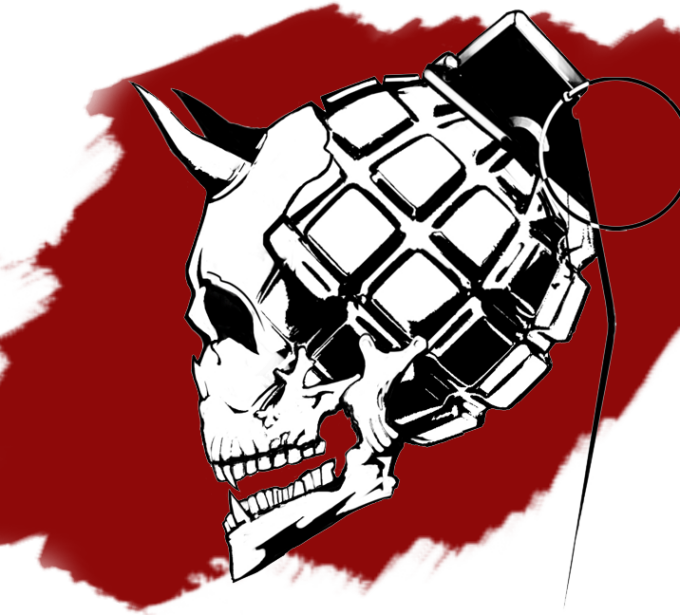 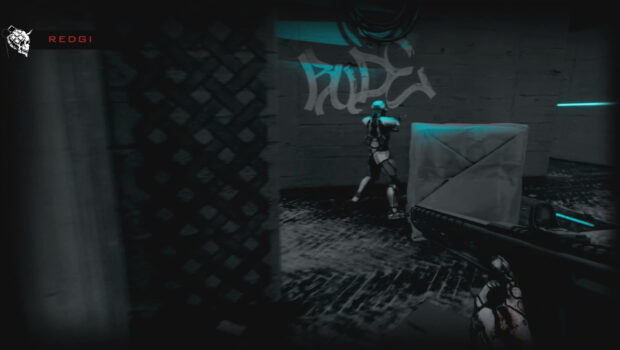 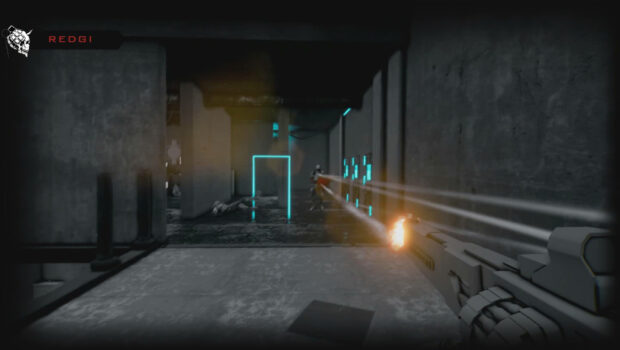 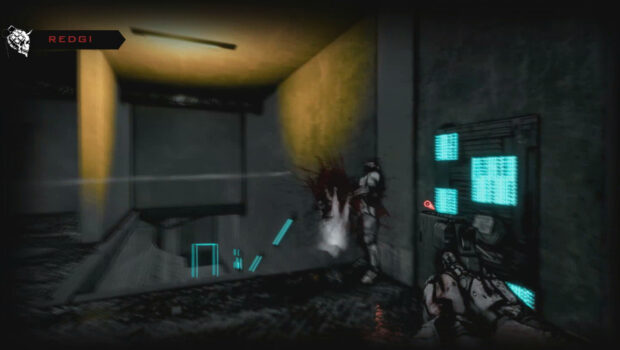 Players control Chaos - playing as professional assassins and intimidating mutants - the Rondo of an unknown warlike race, in the midst of total urban warfare.

The game features a system of parkour, hook-and-line and portals, which the player can place on any surface. What creates intrigue for players and makes them think "what if?" is used by them to great effect.

Destroyable locations, continuous gameplay, brutal setting, new visual style, aggressive weapons, lack of large open spaces, the purpose of the game and winning, and teamwork will not let the player get bored and will keep in euphoria throughout the game.

Players can use a wide range of weapons and equipment that will appeal to the most discerning player. Players can use knives and fight on equal footing with firearms. In battle, warriors are divided into five classes, which have their own unique abilities.

The game features a system of parkour, hook-cat and portals, which the player can place on any surface. What creates intrigue for the players and makes you think «what if?» used them in a bunch.

Destroyable locations, continuous gameplay, brutal setting, new visual style, aggressive weapons, the lack of large open spaces, the goal to play and win, and teamwork will not let the player get bored and will keep in euphoria throughout the game.

Each player can repeatedly use 2 poratls, which have recovery time after use. Placement of portals is possible on any surface, limited only by the range of application. You can't shoot at the enemy through the portals and you can't go back into the portal after using it.

Hook is an auxiliary mechanics when moving on a multilevel location, as well as for increasing the speed of flight or saving from falling from a great height.

Is part of the parkour mechanics, allowing players to maneuver during a firefight and keep firing, which contributes to vertical gameplay. The speed of movement depends on the weight of the character.

Passive mechanics for better interaction of players with the world around them, allowing you to traverse obstacles without stopping and jumping over them. The player can also climb and scramble around the entire location where it is provided.

The regular stabbing, the directional stabbing of the camera, the pounding of bullets, the parrying of enemy stabs and the finishing of the player from the back and the full swordsman set we are used to seeing in movies allows players to make their dreams come true and test their reactions against firearms in a fair fight.

Never used in games, dynamical explosion mechanics. Fire and blast waves will spread through the corridors of buildings as in real life, making players wonder how to use grenades and grenade launchers in buildings.

Each class has a weight limit and points earned in battle. Points are spent to improve weapons.

The player can turn his pistol into a machine gun and his rifle into a grenade launcher, but to do so he must fight to the fullest if he wants to create his own weapon.

Standard hardcore shooter mechanics, brought to maximum realism. Players will experience the fear and chaos of a firefight in an enclosed space.

20 people play for each side. They are divided into four squads of five.Within a squad, players choose their own classes, which are limited in number per squad.

Squad leader, can lay mines and control the squad by giving directionson the map.

Attack character, wields all explosive weapons and explodes upon death at the player's will.

Spy with the ability to be partially invisible, wields only pistols and knives.

Location schemes are built so that the player always knows which side of the enemy and he will not have to run long to the place of action.

The architecture is designed with modern cyberpunk style and rare historical styles in mind.

Destructibility Virtually everything in the location is destroyed by the player himself using explosives and heavy weapons. As well as make a 3-storey location 2-storey.

Everyone will be able to change the battlefield to suit their own gameplay.

Concrete and rusty buildings are on the surface of the genocidal world of Rondo. The bloody walls and dead corridors create a light touch of horror.

An old underground city where, under a thick layer of concrete, life has stopped and completely disappeared. The huge columns and spacious halls give the majesty of Chaos.

Old and dirty residential areas with narrow corridors, where a single bomb can destroy 20 floors at once, and walls so thin that you can hear breathing on the other side

A full team of experienced experts and newcomers who love the pvp fps genre and know what it takes to please players.