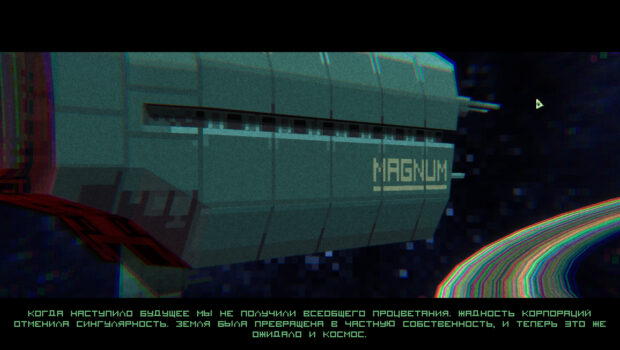 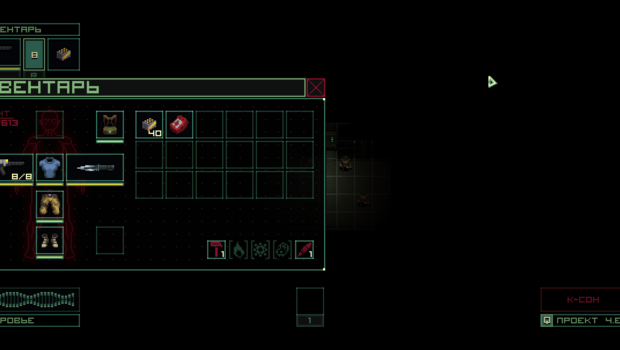 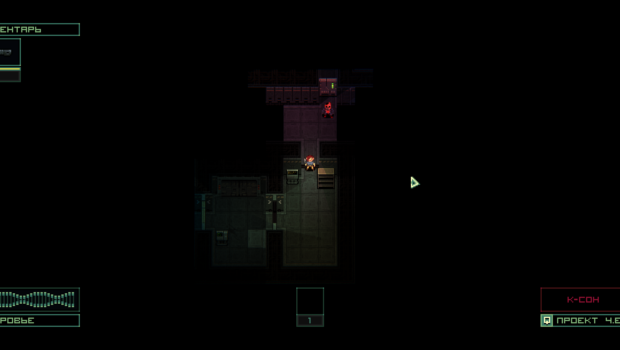 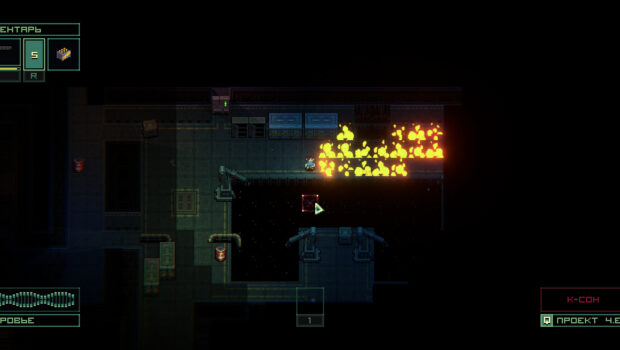 This is a tactical roguelike/roguelight in a sci-fi setting. The player in the role of a PMC fighter performs the task of evacuating a particularly important object from a space station affected by a mysterious phenomenon - Quasimorphosis. The station is filled with possessed personnel and their overlords - the demons of Saturn's bramfatura. The player is forced to tactically assess situations, manage their resources, and fight their way deeper and deeper down through the floors of the station in search of the objective of the mission.

The game is interesting for its mechanics and their interconnection with each other, which is usually true for big roguelikes of the past, but we tried to choose the best and optimize the UX for the modern player.

Ranged weapons are very dependent on the cartridges used, each type of ammunition is different from each other and has additional effects, so shotgun buckshot has a very high chance to knock back the enemy, which allows you to throw opponents into the abyss, and the shotgun bullet cartridge hits all opponents in the line shooting.

Melee weapons not only differ in their additional effects, but can also be thrown at opponents with the additional properties of this action. For example, knives always hit a "sleeping" enemy and inflict critical damage on him, and all crushing melee weapons have a very high chance to stun the enemy for several turns.

The character damage system offers another layer of mechanics. Often the damage inflicted by opponents not only reduces the level of health, but also inflicts injuries on the player's character. Wounds must be fixed with bandages or improvised means. An unfixed wound is guaranteed to become infected, but this can be avoided by having a supply of antibiotics or sorbents. In a critical situation and having a sharp object, a particularly damaged limb can be amputated and used as a melee weapon.

The levels are filled not only with enemies, but also with useful interactive objects. Scanners allow you to see the level map, auto-docs - to restore health or heal wounds, useful items come across in boxes, shelves and chests.

Quasimorphosis as a separate mechanic affects the entire passage. At low levels of quasimorphosis, opponents are passive, at medium levels they aggressively scour the level in search of the player’s character, at high levels, ecolapse occurs - the possessed become hosts of the demons of Saturn’s bramfatura - extremely dangerous opponents.

At the moment there are 5 people in our team.

Alexander Lomakin is our programmer, responsible for everything related to the code and implementation of features in the project.

Sergey Pechatnikov - is an artist and game designer.