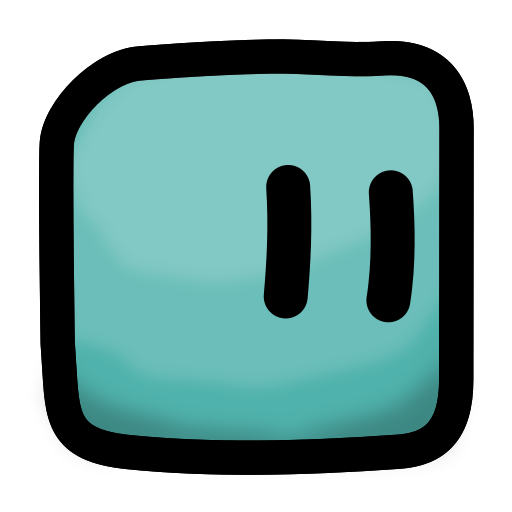 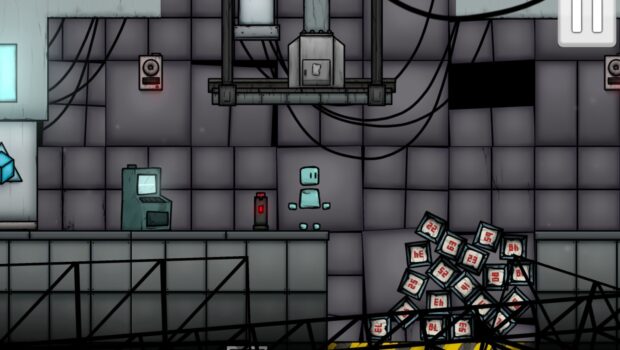 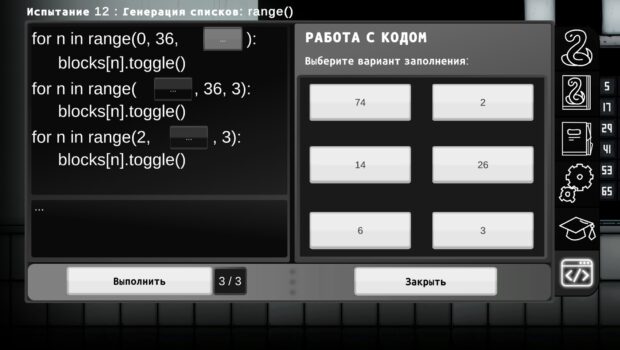 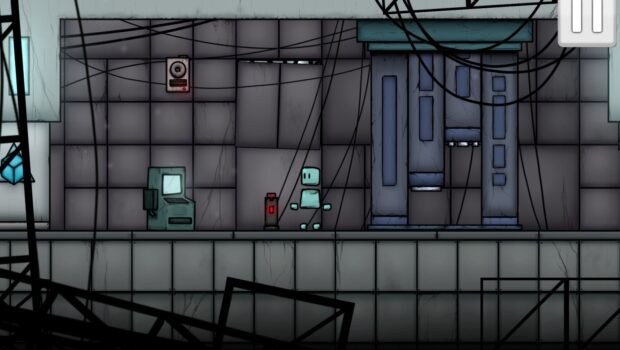 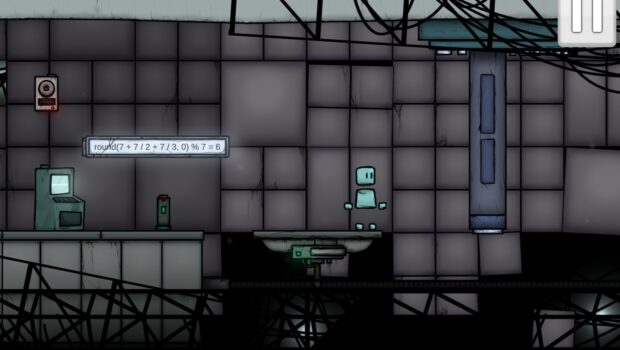 Atmospheric scene platformer with puzzles that will teach the player the basics of python programming.

You wake up at the world's most modern programming school python_cage. Its peculiarity is avatar robots that are used for training. They are managed by a student in order to pass life-threatening tests.

However, the school is abandoned: there have been no people for more than a hundred years, and the only interlocutor is Pete's (voice assistant). What caused the decline of mankind and who is «High», which gives a "new life"?

You go through puzzles dedicated to various sections of the python programming language.

After completing the first 5 levels, you can learn how to work with variables.

At levels 6, 7 and 8, the player will learn how to work with conditional constructions.

At level 9, the player will get acquainted with while.

The solution of puzzles is as follows:

Main features of the game

Ilya Kozhanov is the initiator of the project. Artist, programmer, level designer and just a good person. 11th grade student.

Alexey Afinogenov is a project manager and founder of A3Industries. Sends beginners to the true path and does not allow them to make the architecture of the project harmful to health. (non-)free programmer.

About the team as a whole:

A3Industries is a team founded in 2016 to develop a fan project based on one notorious universe in the CIS. Two years later, the idea was abandoned, the main vector was aimed at finding orders and third-party projects to replenish the portfolio and wallet. There were problems with both points.

However, in August 2021, Ilya Kozhanov said that he had a "course" for creating a python game (in the appropriate programming language) at his school (yes, almost the whole team studies at school/university). As a result, the team leader was able to convince us to complete the Unity task, and thus the rudiments of our first independent project appeared - python_cage, which we intend to bring to the release and maintain after it. The plans to simultaneously develop both the gameplay part (creation of new types of tests) and the training part (creation of a free game mode in which the player himself chooses topics for training). There is a place to disperse here: it is quite possible to create new games based on this project, to teach other programming languages (C#, Java and others).

The team works remotely. Most of the participants live in Russia.

How did you meet?

We were brought together by a great random: someone met us on freelance, someone wants to improve their skills by working for us.