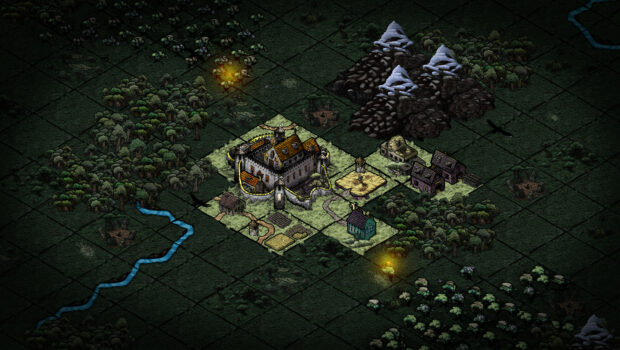 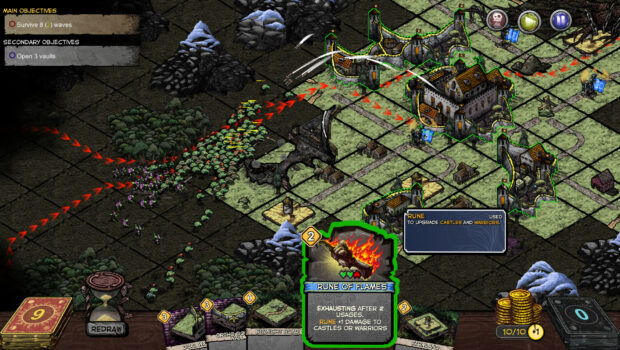 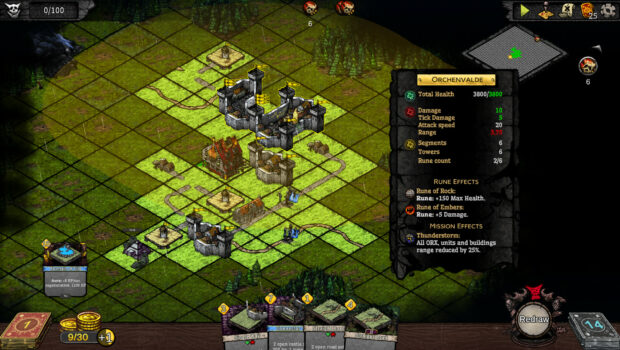 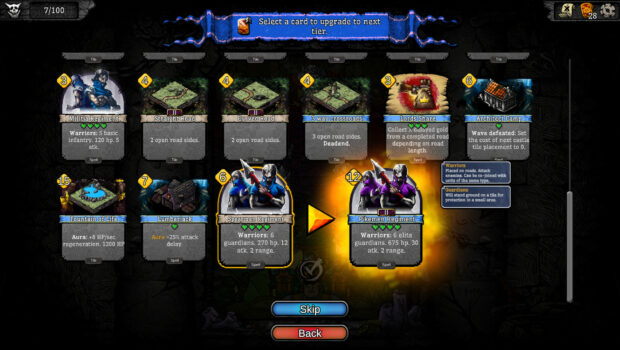 ORX is a new take on the well-known tower defense genre, blending mechanics of popular deck building and tabletop games to create a truly unique experience. Grow your castle, expand your domain, and take a stand against hordes of green-skinned attackers!

A balanced mix of tower-defense and deck-building game, ORX puts players in charge of defending a medieval castle from attacking hordes of marauding orcs.

The game unfolds by first allowing players some time to muster their defenses and prepare the battlefield by playing cards from a deck and then unleashing one or more hordes which will attempt to consume everything in their path. Once the battle begins, players can influence its outcome by playing special cards which will either further bolster their defenses or hamper the orcs' advance.

As they progress through the campaign, players also unlock new cards - for a grand total of more than 300 - and are given the chance to collect powerful items known as the artifacts which can enhance their decks in game-changing ways.

A small team from Russia, Johnbell Studios are a group of people who've come together to share their vision and fulfill the ambitious goal of setting a new standard in strategy card games. Although all of the team members have gathered experience working on various other games before, ORX is the studio's first major project to which the entire team is contributing.