Liber is a game in which two absolutely different people find themselves in a completely alien environment and learn new things. They need to work together to overcome obstacles on their way and interact with local inhabitants to find their way back.

We all dreamed of adventures full of mysteries and mysticism, dreamed of finding ourselves in unusual situations and emerging from them as a hero. Solve riddles, fight enemies, fight adversity and help the main character Alex unravel the hidden meanings of Liber. 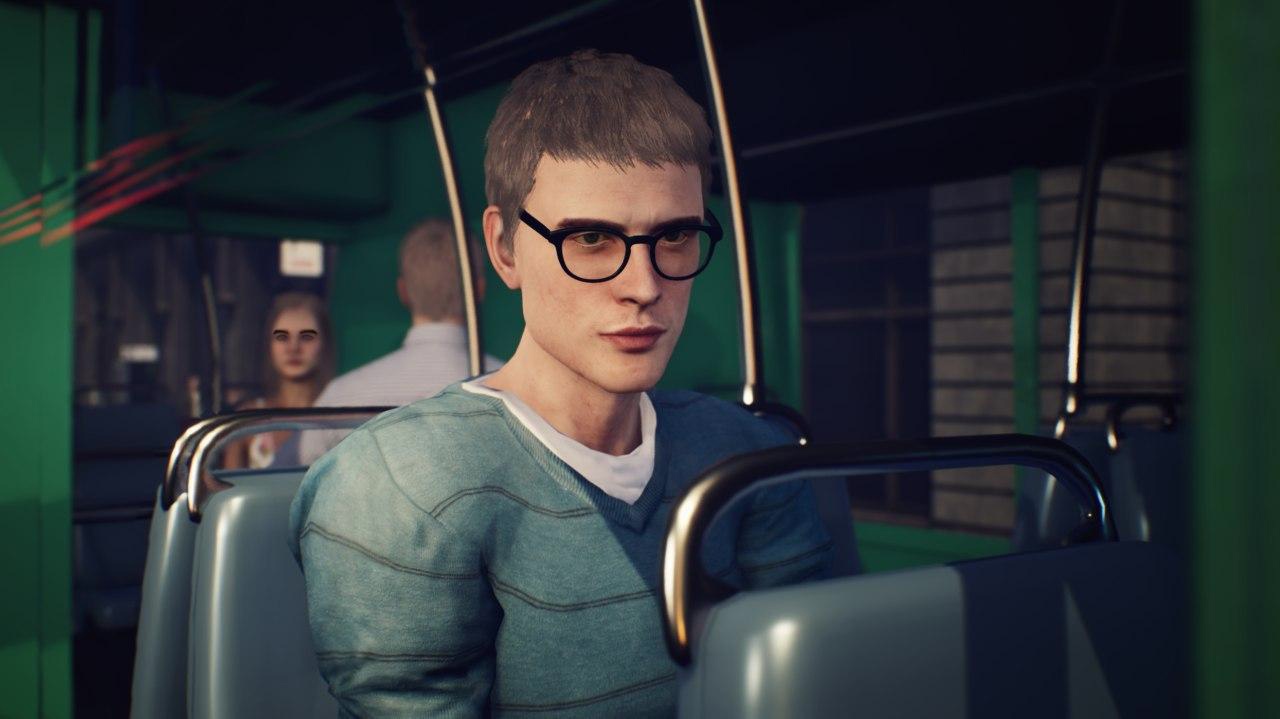 What will happen if an ordinary student falls into the hands of an ancient book with the texts of a forgotten civilization, capable of transporting the reader through space and time? Find out about it in Liber — a 3D person action adventure, where fragments of past eras are mixed like a kaleidoscope!

Let's find it out! 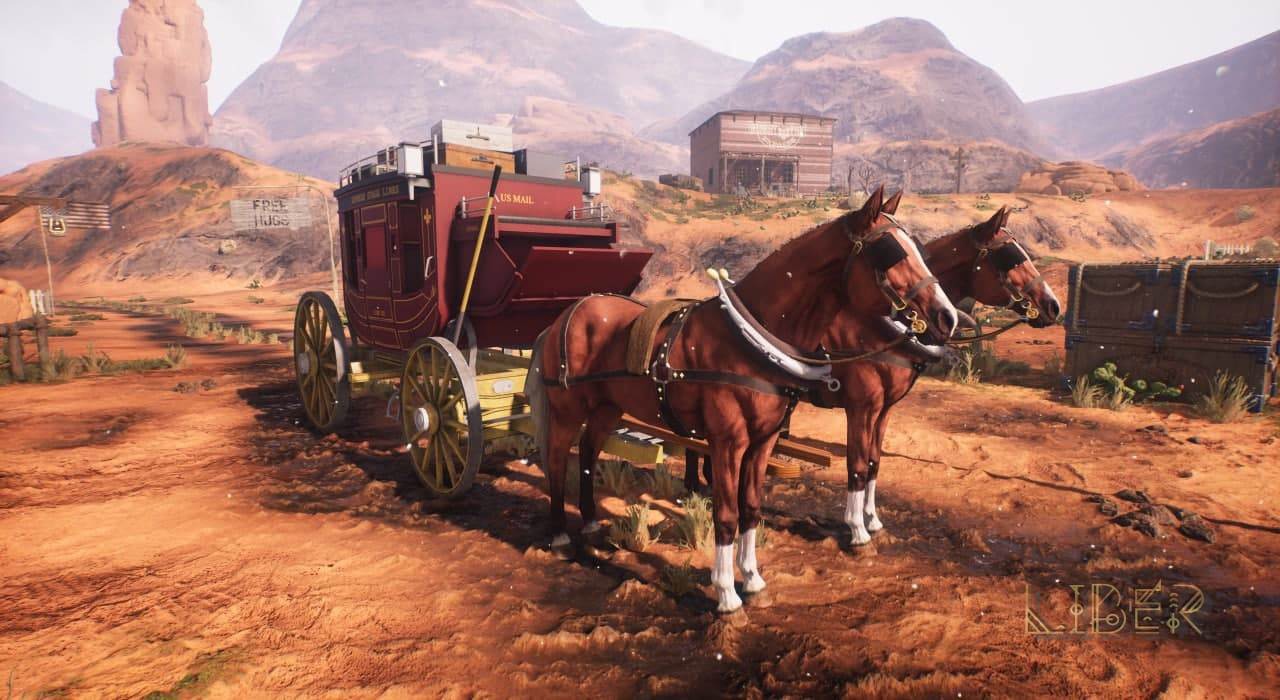 Gameplay is based on the following elements:

Work on the project began in September 2020. We were inspired by games like Uncharted. I wanted to make a game with a variety of mechanics and a strong storyline, based on one of the reflections on time travel.

The team has 2 main developers, other developers also took part in the project to create locations and puzzle mechanics. In the gaming industry, there are no boundaries in communication, so people periodically write to us, offering their participation in the project. We have a screenwriter, 3D artist, composer, American actors who have already voiced all the scenes and lines for the game.