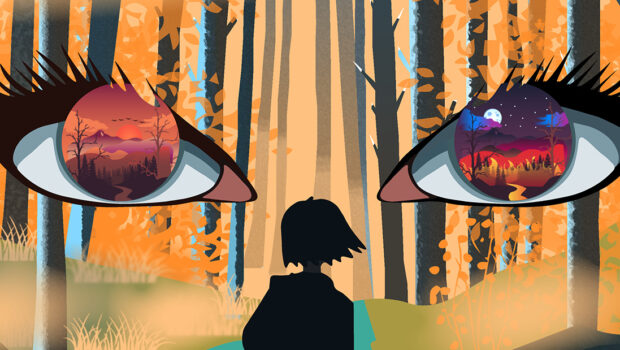 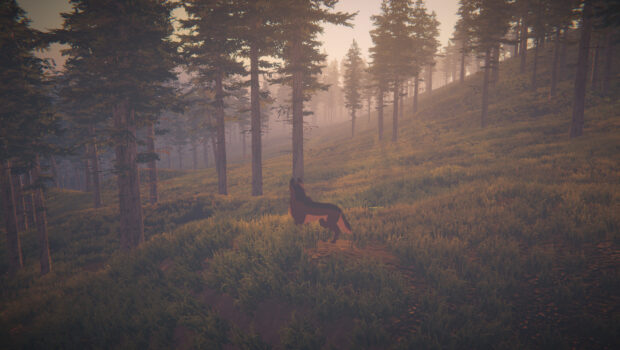 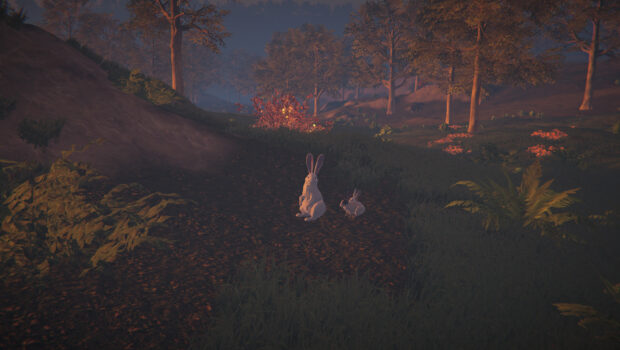 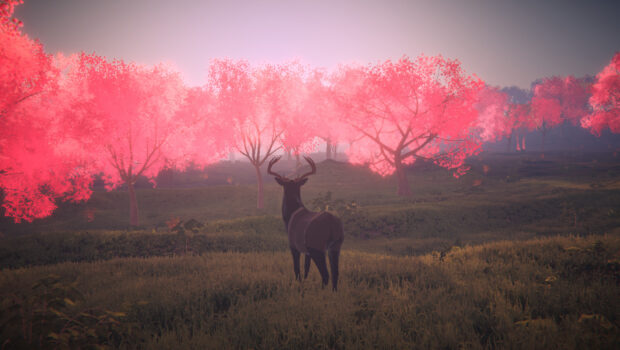 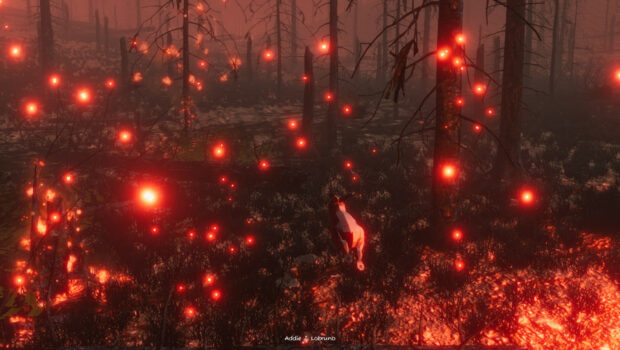 This game is about what people do not think about destroying nature. You yourself will be able to live their life in the body of animals and learn about the consequences of human activity. And also you will learn the story of a boy who, despite the cruel world, did not become the same as the rest. He was the owner of the last pure heart. What happened to the people!?

This game is an appeal to all the people of the planet. People are at war with each other, but at the same time they don’t even think that other people live on this planet besides them. People do not think about how this or that event will affect the lives of animals. People fought all their history and continuing to fight divided the world into 2 sides. People have lost trust in each other. They only have mutual hatred. Hatred, in turn, gave birth to new hatred. So the whole world was filled with only pain, injustice, despair and hatred. People started a new war. But among these people there remained a small part that still had pure hearts. They are the only ones who thought about the real consequences of the war: about nature and animals, as well as about other people. They tried to save this world...

You will be able to stay in the body of animals and live their life. Run from predators or become a predator and run after prey. Take care of the cubs, find out how they live. And just enjoy nature before it gets destroyed.

I am Addie J. Lobruno. I am the only one on the team. I started to invent the plot for this game 3 years ago and constantly changed it. And in the end, I kind of came up with an idea.