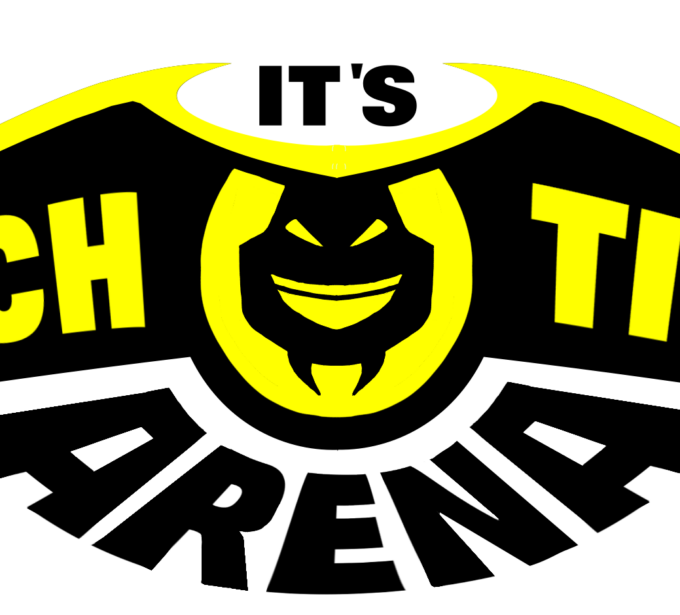 It'sRoachTime! - this is a return to hardcore, network 3d pvp battles from the 3rd person in arenas!

* Fight as mutant cockroaches in real time, find any way to survive, destroy them all!
* Different thematic arenas in the post-Soviet apocalypse.
* Standard weapons are gone, fight with homemade needles, razor blades, bird and insect paws!
* How you decide to defeat your opponents is entirely up to you. Assault from the front and fight all at once or ambush enemies one at a time!

1960 After Khrushchev's speech at the UN, the situation in the world escalated to the limit. And in the end, the politicians could not agree and the military began to talk instead. It is not known for certain who struck the first blow, and it does not matter anymore. multi-kilometer mushroom mushrooms of explosions grew all over the world. Radioactive waves circled the planet several times. The civilization we knew has ceased to exist. People, most of the animals and birds have died out. Only a few species of insects survived, but they also mutated due to radiation. The most tenacious were cockroaches. Yes, they are the least affected by radiation. Years passed and mutations led to the appearance of the first signs of intelligence in them. A new civilization was born. cockroach civilization.

I don't remember what happened before the big outbreak. It seems I just lived. Ate sometimes. Although no. I ate all the time... or wanted to eat. The flash made a difference. Thoughts appeared. It was scary at first. As if there is someone else inside you and he is talking to you. It was unaccustomed to hearing one's own thoughts. And there were more and more of them. Sometimes you just want to run away from them ... and eat. I want to eat all the time. But now it's not a problem. It became easier to get food. All these big creatures died out after the big outbreak. Yes, we used to be afraid of them. They just killed us. Never. Just seen and killed. I don't know where this hostility came from. But it has always been so. There were many. different. And everyone was killing us. And now they are gone. Sometimes I found their corpses. Many of ours began to eat them. But for some reason I hesitated. Yes, it's an odd feeling. You want to eat, you know you can eat it... but you can't.

There were many different feelings. For example, anger. I don't know how to explain it. She is like fire. It burns somewhere inside and from it the whole body begins to burn. And you get stronger. And I want to kill. Everyone. And anger is stronger than hunger. If she woke up, then you are no longer hungry. More precisely, you forget about hunger. You only want to kill. At first I just tore everyone with my limbs and jaws. Then I realized that it can be done faster and I began to use everything that came to hand. And then it became uncomfortable to crawl and I stood on my hind limbs. Yes. It was much more convenient that way.

Now I look at myself in the reflection in the glass and understand that I have changed a lot since then. Anger changed me. I don't know what it is, but now I understand these big beings. Now I want to kill too. Perhaps this is some kind of infection that we caught from them. I do not know. There's still a lot I don't know. Yeah, it doesn't matter now...

We are a team of enthusiasts from different cities of Russia. Someone came to the project earlier, someone later, but everyone is passionate about their work and one can say they live it.