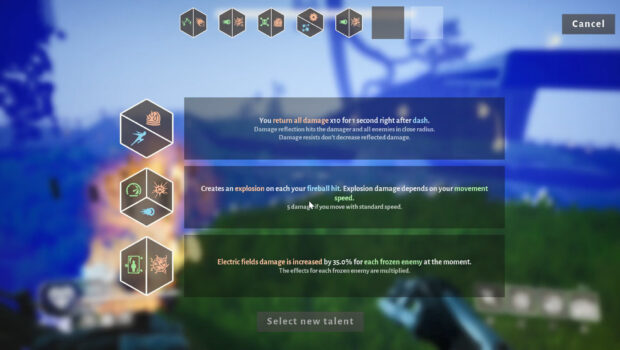 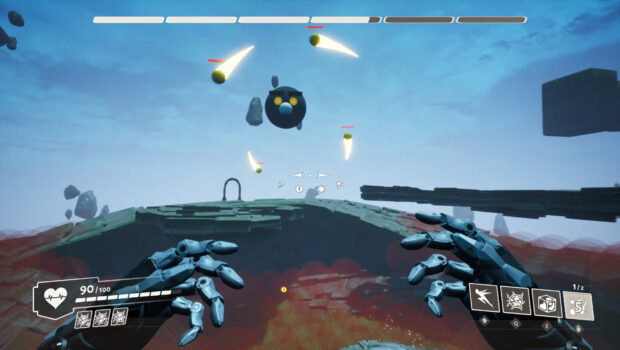 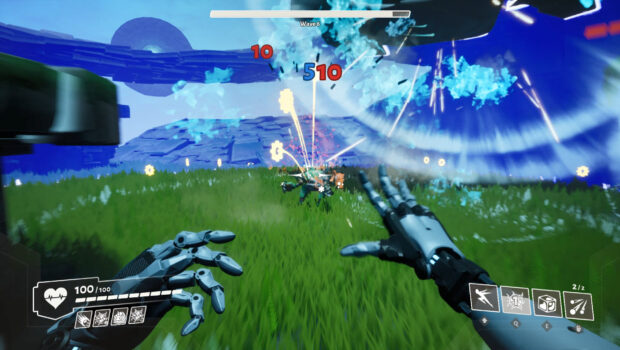 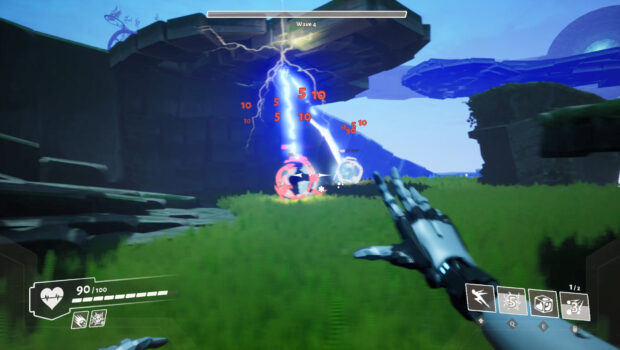 A fast-paced roguelike shooter with a strong focus on deckbuilding and talent synergies.
It fuzes together the dynamic of old school action shooters and thoughtful gameplay and tons of replayability of card game.

IMBALANCE is a first-person shooter with roguelike elements that combines a powerful build system with fast-paced gameplay of old school fps.

The player fights against various opponents and moves further and further along the chain of arenas, along the way creating his own build from talents. The game has a huge number of talents, each of which affects the character or his abilities. A variety of builds drastically change the gameplay, which greatly increases the replayability.

We are a small but dedicated team from St. Petersburg who are ready to say our word in game industry.