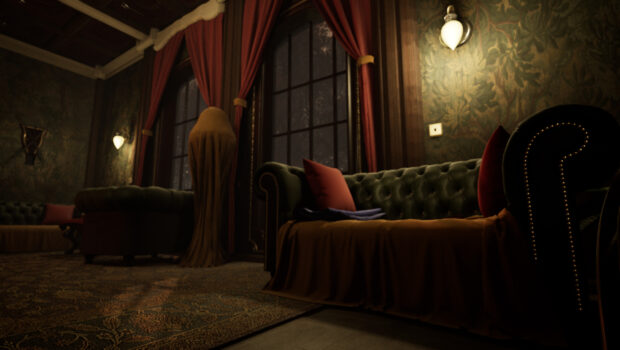 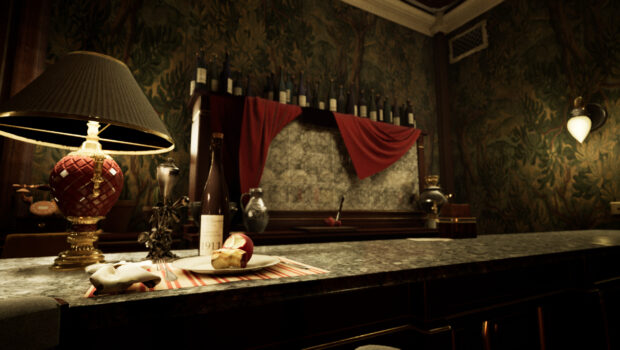 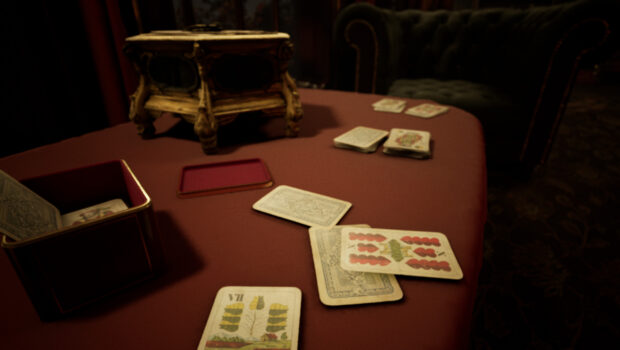 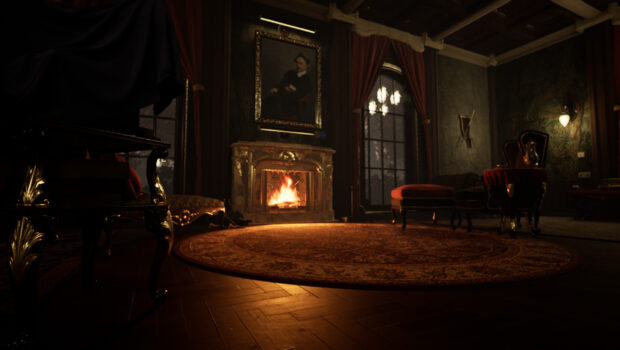 In the first game the player recieved a mysterious letter from his rich uncle, telling him to go to his mansion and solve his riddles to receive his heritage.

As it turned out the uncle was part of the Gordian Society, a strange group focused on creating puzzle rooms all around the world for its members, claiming the heritage was the first step in becoming a member of this organization.

In the second game the player must solve the mysteries of the Isle of Lye and thus become a full fledged member of the group.

Gameplay wise we made several improvements from the first game, the point and click style of control has been replaced by a free roaming movement system. We redesigned how the interactions and the inventory inventory works as well. The goal was to make playing more fun and enjoyable. The game also supports controller inputs now, so playing with one is possible too.

Crimsonite Games is the tiny developer company of two long time friends, who have always dreamed of creating video games for a living.

We have been working on videogames ever since finishing high school and we made quite a few prototypes during our university years. The experience we built up made it possible to develop Gordian Rooms 1 and successfully launch it on Steam in 2020.

In 2021 we published the Nintendo Switch version of the game as well, and from then on we have been working on our next game, Gordian Rooms 2.

We are located in Budapest, Hungary and creating video games is not at all mainstream here, not just in the form of project funding but education either. It is still considered as a strange field, so we always had to rely on ourselves to get ahead.There are less than 3 significantly successful game developer companies here and it is our great ambition to one day become one of these few as well!