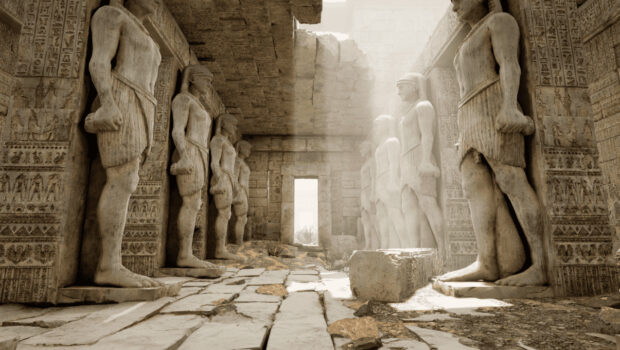 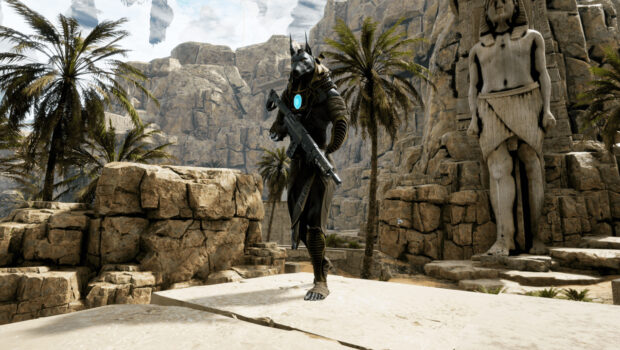 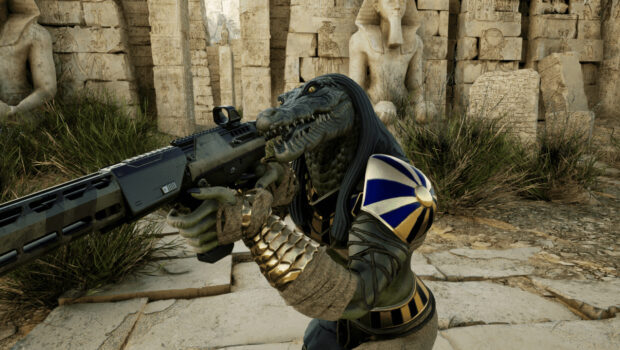 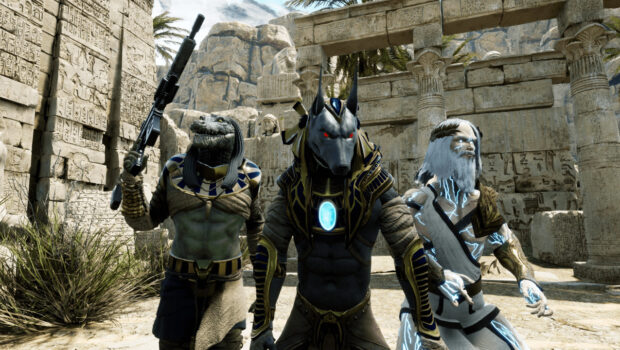 The main characters in which are the old gods, but they fight on modern human weapons and can only use one of their abilities. In the game we made a dynamic shooter but with a gaming feel like in Moba games. The main task in the game is to destroy all spawn points of enemies