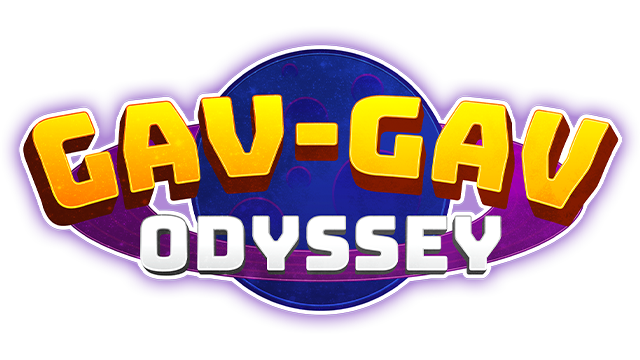 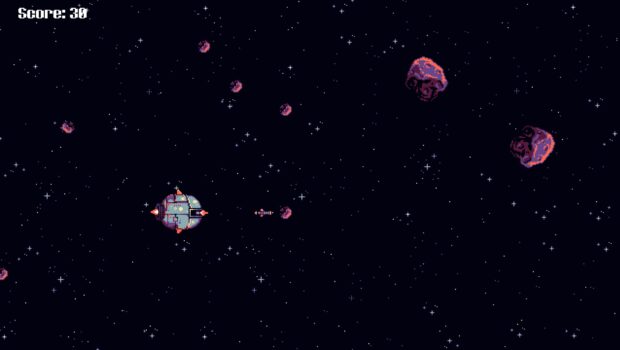 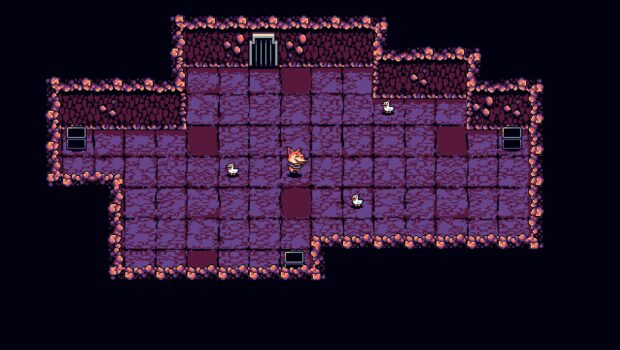 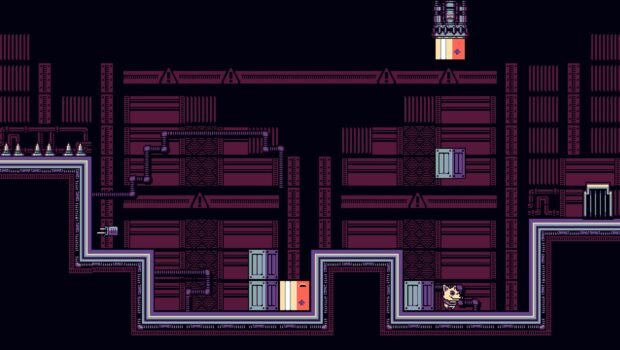 Three space friends get into an unearthly adventure in which they face a variety of different tasks, which will take a lot of time to solve. Will you be able to exit the game as winners? Then be patient because the game is for those who like to think.

Gav-Gav Odyssey brings gamers back to the era of the 90s. The game took the best from several genres: platformers, scroll shooters and puzzles. Charming space dogs as the main characters, paired with witty puzzles, can drag on for hours! And the styling for sixteen-bit games looks so authentic that it seems as if he launched a previously unseen cartridge on the old lady "Mega Drive". Nice graphics, clear gameplay and cute cutscenes are ideal not only for the younger generation, but also for "children over thirty" for whom the golden classics of video games are not an empty sound!

I made this game alone, as soon as the game was coming to an end, I contacted the composer who wrote the music for the game.