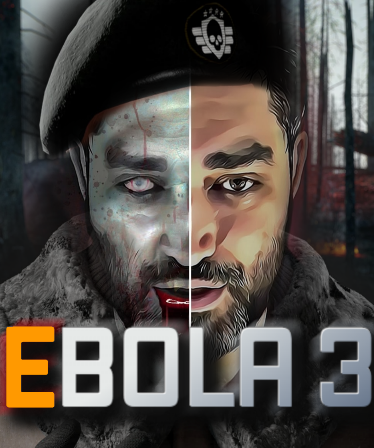 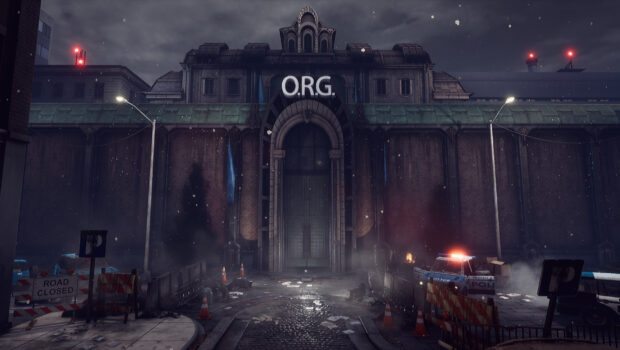 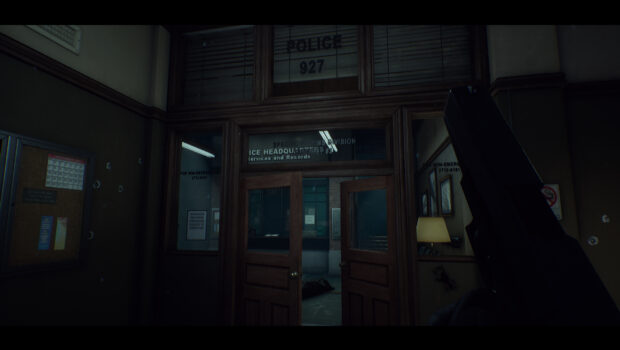 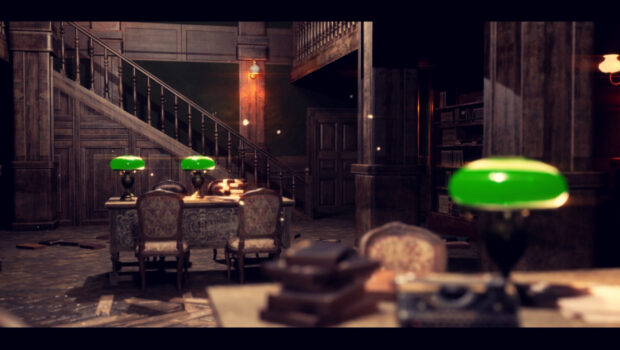 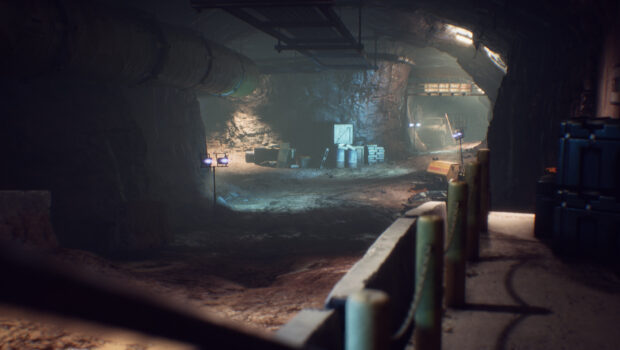 The game has 3 endings, and many forks in the plot, in different locations. Each fork will have its own puzzles, plot, bosses, and enemies, you will have the maximum replay value game.

EBOLA 3 - is created in the spirit of the great classics of survival horrors. In this game, you will control the main character with a first-person camera which makes you feel like you’re in a real horror movie.

The further you dive into this mysterious adventure, the more you learn about the shocking events, that happened in David's life, and the clinic on Brut Street.The plot develops rapidly and merges you into a mystical and dangerous story written in all the best traditions of the Survival Horror genre.
Throughout the game, you'll visit many dark and atmospheric locations, solve various puzzles, fight various enemies and make different decisions along the way.

Everything will depend on you! This dangerous adventure will have three outcomes.

Interaction
• It is possible to interact with many objects.
• Nonlinearity.

Opponents
• Various enemies, confront the enemies, explore dark rooms - all this will stand in the way to the salvation of the character.
• Unique epic bosses.
• A large number of weapons.
• Crafting of bullets.
• 3 difficulty modes.

Unknown danger, undiscovered world
• The game will give you unrivaled surge of adrenaline, an exciting storyline and unimaginable horrors. The world around the player will change; danger lurks at every turn.

The revival of the genre
• Three game endings.
• A well-designed environment and properly selected lighting create an atmosphere of horror, high-quality audio sounds – all this creates a unique world of the game, which keeps you at the peak of tension from the beginning till the end.

My name is Victor, 29 years old. I am an indie developer with a preference for the Survival horror genre. My development path began 4 years ago. I prefer to work alone on creating games, maybe later I will assemble a team. I use Unreal Engine 4 to create games.
I was inspired by horror games from the 90s Resident Evil, Silent Hill.
I'm an ordinary guy who studied to be a cook and worked as a cook. I studied programming and the basics of development on my own using documentation and forums.