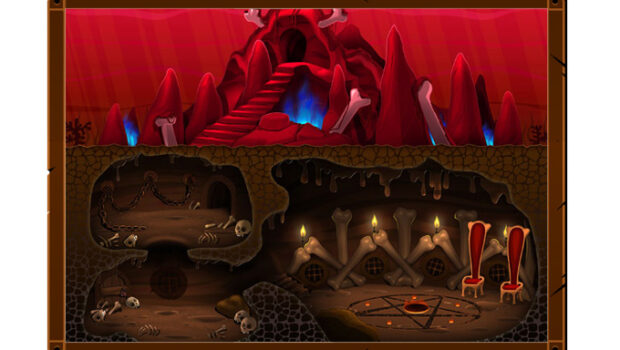 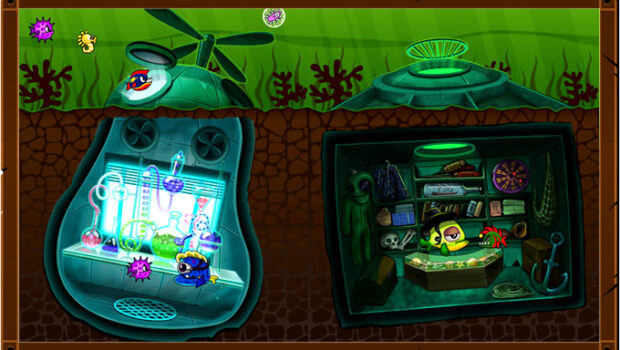 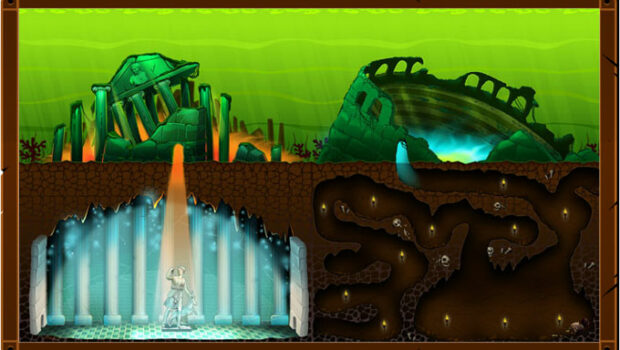 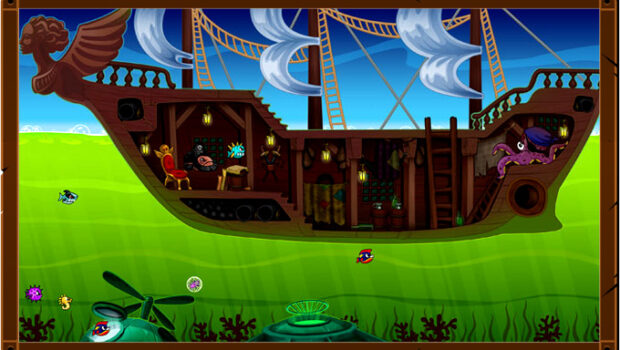 Crazy survivalist in the toxic waters of a post-apocalyptic world.

It all started millions of years ago, when the smartest form on Earth was the fish. No one knows anymore whether it was evil or good at first, but the original evil was close enough to take over the world. Seven of the most powerful beings united to form the "Alliance of Evil" and only one legion warrior dared to stand against them. And here it is, the decisive battle. On the side of the Alliance, the most powerful magic, the legion warrior has a weapon and armor forged by Hephaestus himself for Poseidon. The battle lasted many turns of the Earth, but the forces were unequal. And at the moment when the warrior of the legion, having already lost all his armor and weapons, was on the verge of death, his magic talisman saved him and plunged our planet into the ice. Thus began an ice age, partially restricting our planet at the poles. But human activity has caused these glaciers to melt, and with them, the original evil, the Alliance of Evil, is about to awaken. And this time, it's you who will have to fight them. You are the last warrior of the ancient legion. You were the first to awaken from the ice, and now you need to find your weapons and armor to defeat the alliance before they thaw and unite. The Gorgon jellyfish should be the first to awaken. Hurry to find the brass Shield of Athena, only it can protect you from her stone gaze. To do so, go to the temple of Athena. The adventure begins.

There are only 2 people in our Flapix team.

Dmitry is a programmer and Olga is a designer. We are brother and sister, so we can say that it is a family business.

Everything started with a desire to create our own games and then with self-education. Our first applications appeared back in 2009 under the pseudonym Flapix. To this day, we also continue to work together.

Our games already have more than 5 000 000 installations, mostly from the Russian-speaking segment