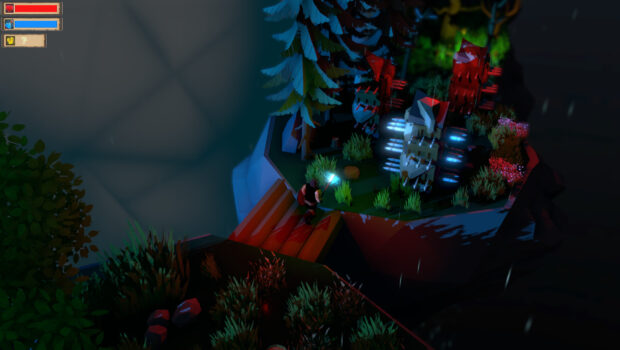 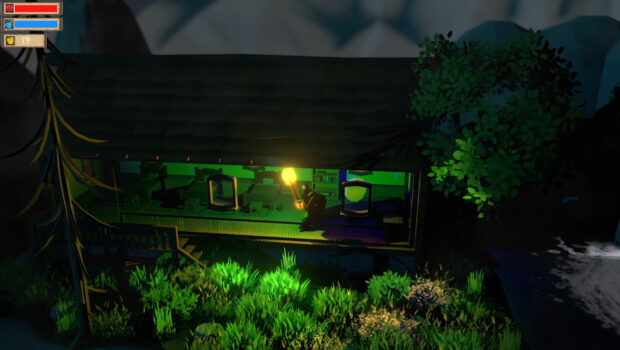 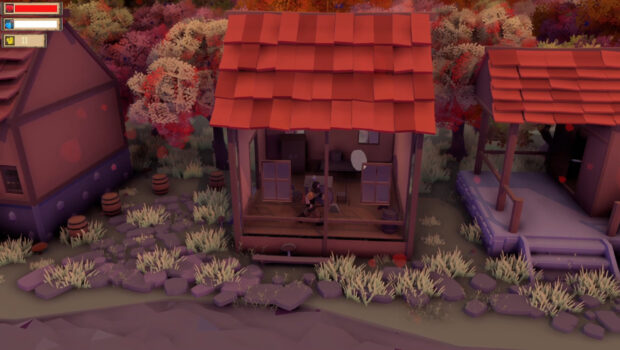 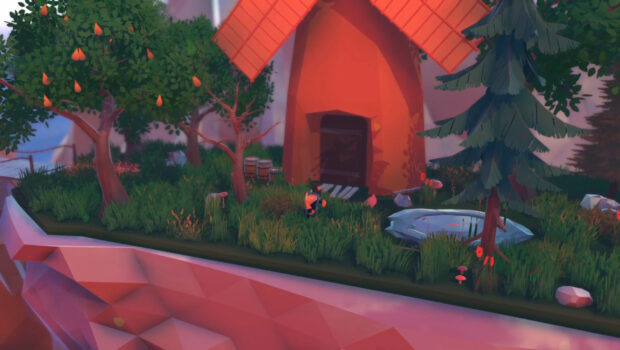 The developer was inspired by games such as Assassin's Creed Valhalla, The Witcher 3, Song of iron. I had an idea to create something similar. Cloud island is a dynamic 3d platform game. The player's task, no matter what, is to bypass the traps and defeat enemies in order to save his family.