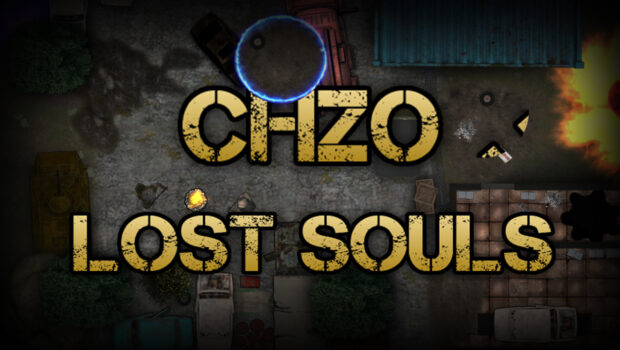 Was the anomaly torn to pieces? Did the mutants eat the legs? Were they cut by bandits? Transplant the consciousness after death into a new body and take revenge on the assholes from the other "side"!

The zone is a place where life costs nothing, and only the strongest survives. But, the international corporation (research association) RA looks at this rule a little differently. The achievements of science in the field of research of anomalous phenomena have been able to turn the ideas about life around. Thanks to the transplantation of consciousness, death is only the beginning...

CHZO lost souls is an exciting adventure in which users will be able to move to the Chernobyl Exclusion Zone to take part in a daring experiment, perform risky tasks and fight with new inhabitants of these places.

Explore the vast territory of the Exclusion Zone with an open world and many anomalous phenomena, fight mutants and other stalkers who have become the new masters of this land, participate in experiments , solve the secrets of underground laboratories or simply destroy all living things. 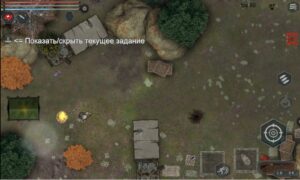 Our team consists of two people. Alina Yanisheva and Yuri Chukhleb. We are equally engaged in development, graphics, sounds, script and promotion.

Our first brainchild — Project 2609, was released to the public on May 14, 2020, but it was never completed, but now work on the game has continued, we are transferring it to a new engine. On the same engine, they began to develop ChZO lost souls, which is now in early access. They were inspired, of course, by the story "Picnic on the Roadside" and the game S. T. A. L. K. E. R.