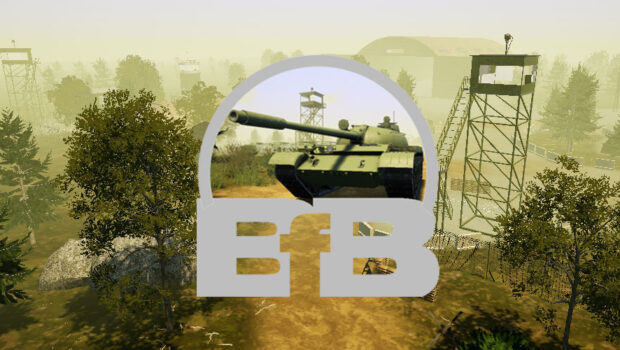 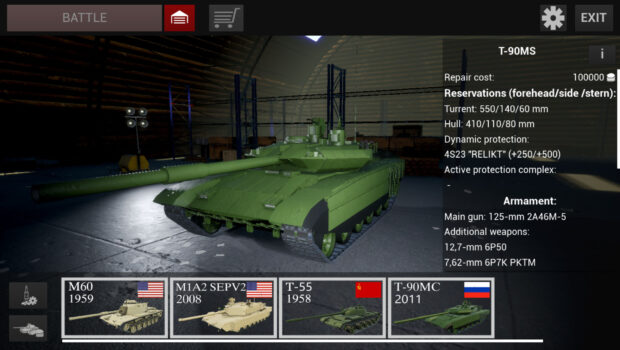 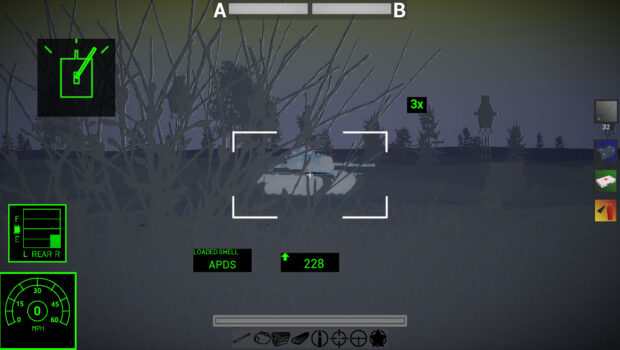 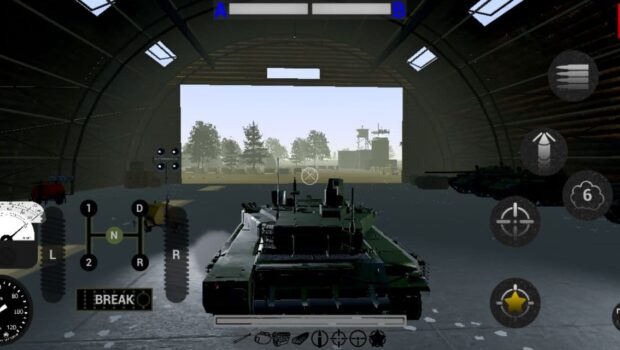 Demonstration of military weapons in arcade mode. In this version: control of the main battle tank (MBT), destruction of enemy MBTs and capture bases on the map.

The aim of the game is to demonstrate the military weapons of different countries and their use in combat. The game has mechanics: types of armor protection of the tank (steel, combined and dynamic), types of tank ammunition (armor-piercing, cumulative, high-explosive, ATGM and smoke), the ability to shoot and control a machine gun, tank suspension behavior, partial destruction of the tank. Destruction of surrounding facilities and various weather conditions at combat locations. Each OBT has indicators, sights and shells of the originals.

The team consists of two people. Two student friends decided to try their hand at game development. We started in the game engine Unity, made a 2D platformer, but later decided to make a 3D game for this we switched to Unrial Engine. We have been trying ourselves in Gamedev for 5 years.