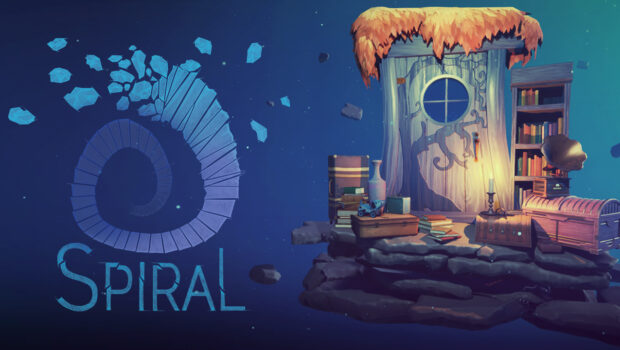 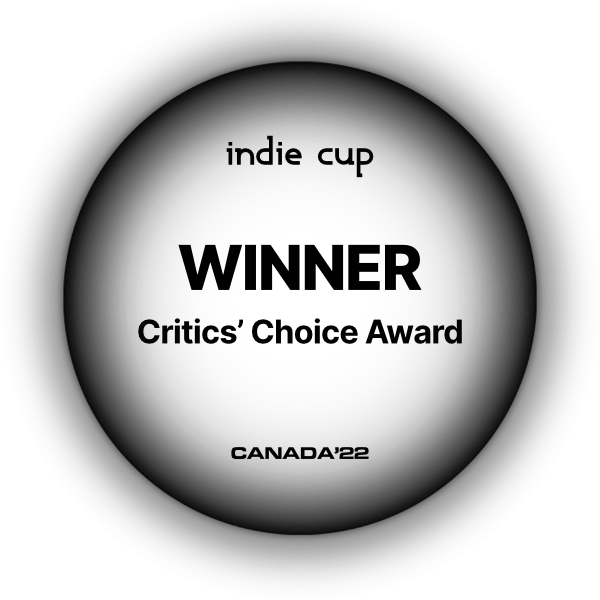 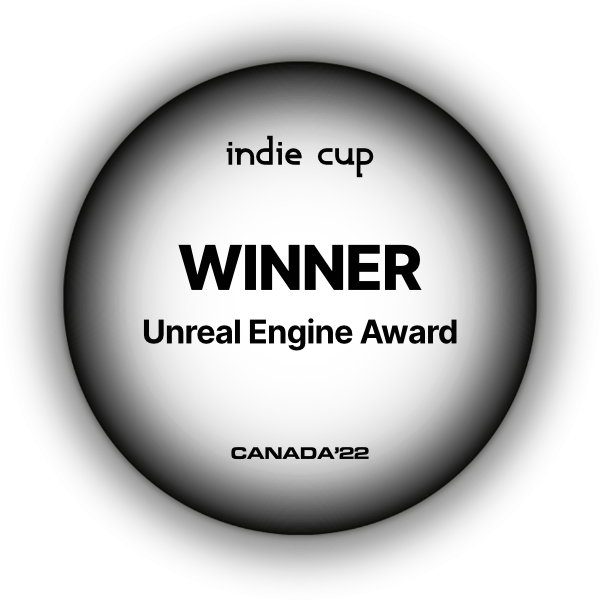 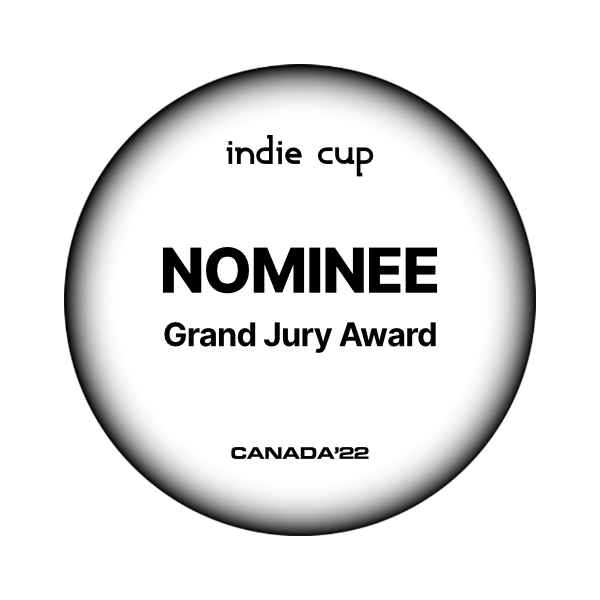 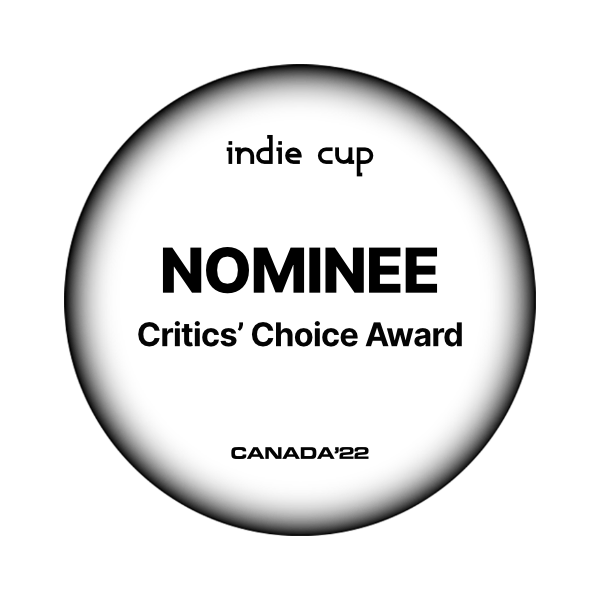 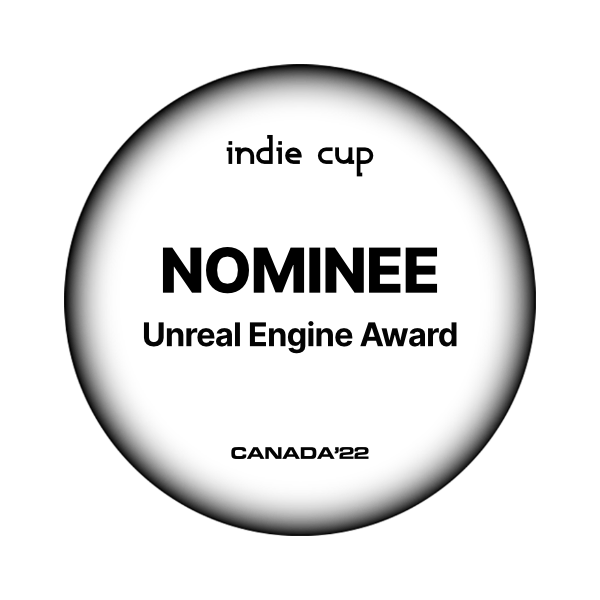 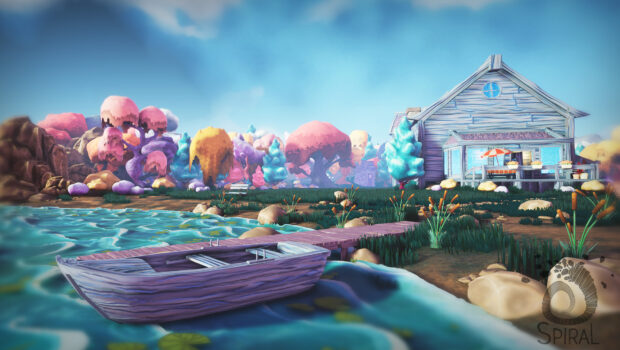 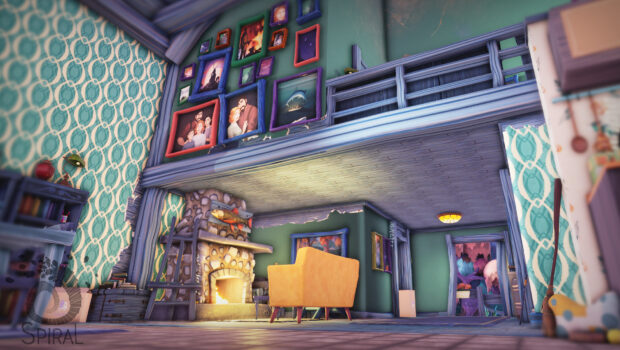 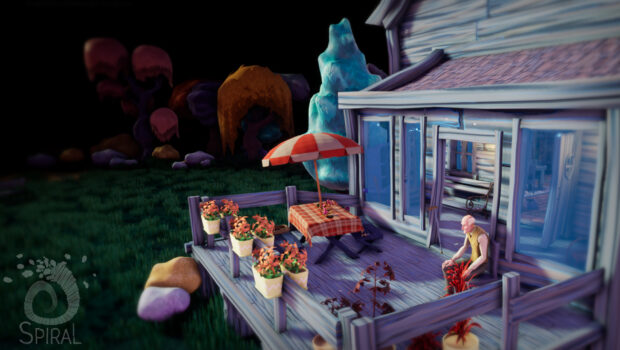 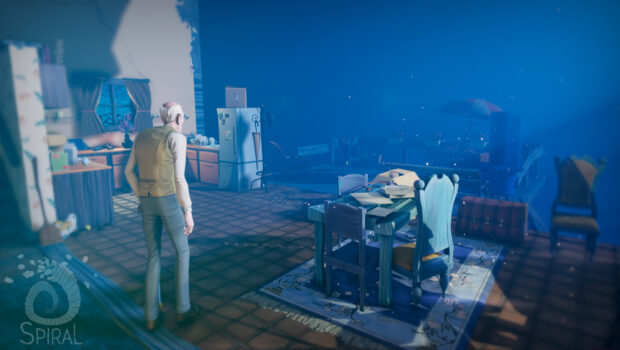 Spiral is a third-person narratively driven exploration game sharing a poetic vision of cognitive degeneration seen from the inside.

It tells the story of Bernard, a man who wishes goodbye one last time to the memories that built him from his early childhood to who he is today.

Spiral has been conceived as an artistic representation and work of sensibilization. We are trying to represent our vision, as flawed and incomplete as it is, of the effects of cognitive degeneration on someone’s life and how fragile that construct that is our sense of self can be.

While cognitive degeneration is not an easy subject, we don’t want to make a tragic game. Spiral’s objective is to start a discussion, to make you feel empathy, patience and love. We want to make a game that makes you understand how important the little things in life are and how we sometimes take them for granted.

While exploration is at the core of the experience, many scenes have mechanics specifically tailored to the memory visited. Some of these mechanics will be contained in a single interaction, while others will take over entire memories. For example, if Bernard's father is teaching him how to fish, the player will be the one doing the fishing, hiding from Bernard's mother when she is trying to punish him, playing with his dog, etc.

As the game progresses, so will Bernard's disease, and it will be felt in every aspect of the game.
- The environment will slowly collapse, and the later scenes will be broken apart and harder to understand at a quick glance.
- The music will become more deconstructed
- The UI will lose its shape
- The characters will fade
- Information will be missing
- And much more

We aim to have the player share Bernard's confusion and sense of loss. We want them to doubt what they see and what they do and empathize with what he experiences.

Folkore Games is a small indie studio based in Montreal, Canada. Our focus is to craft deep experiences that resonate with players and make them think about their journey long after they’ve finished it. Spiral is our first large-scale project!